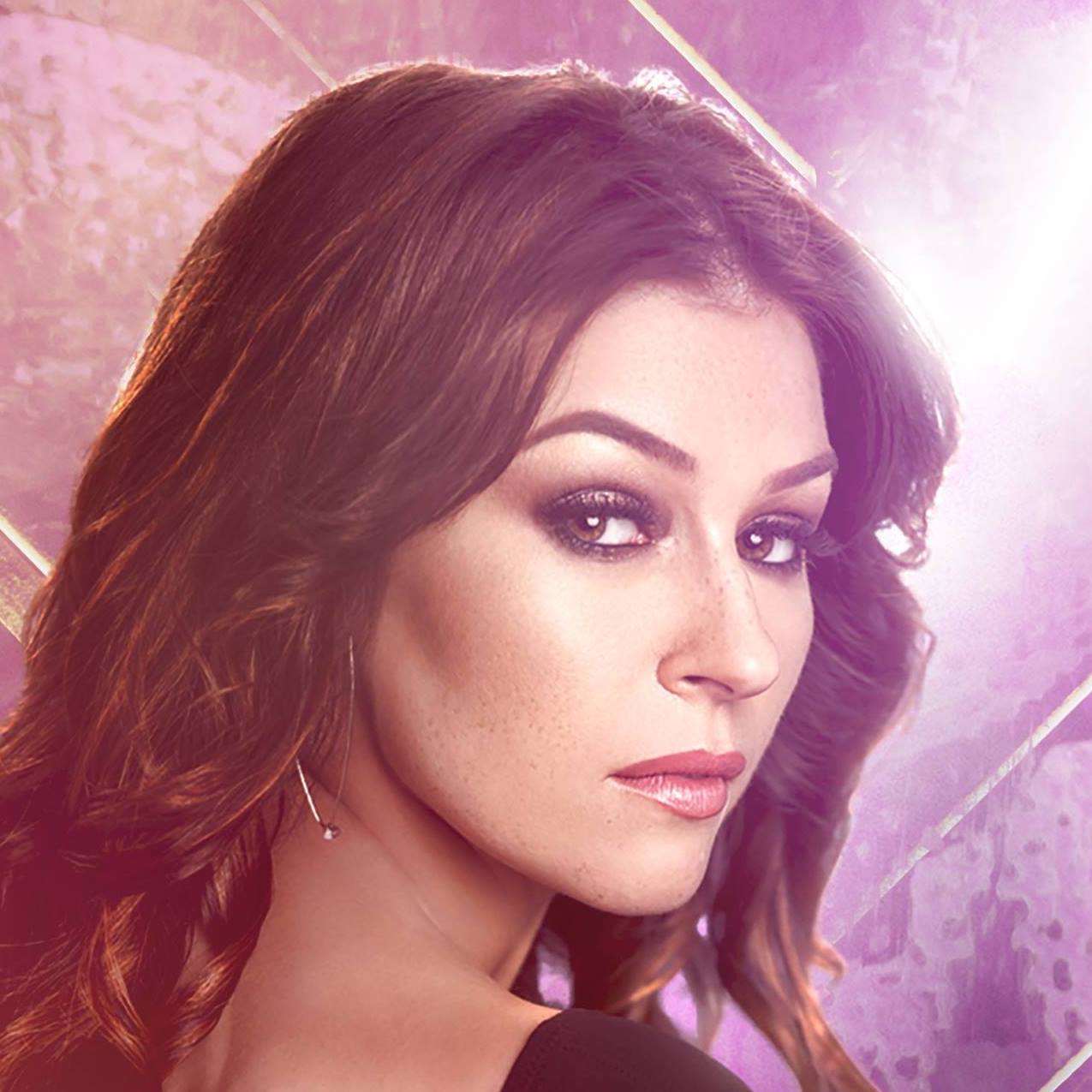 Celebrated #1 Billboard songwriter and rising country solo artist Cherie Oakley is quickly flourishing and climbing the ladder to super-stardom. After appearing on NBC’s The Voice, writing a number 1 hit performed by the Queen of Country Reba McEntire called Turn on the Radio, and touring, singing back up for artists including: Kelly Clarkson, Carrie Underwood, Amy Grant, Luke Bryan, Trace Adkins, and a slew of others, Oakley has begun a promising solo career.

The vibrant powerhouse has recently released her debut single Work It with iconic producer Dann Huff. The song is an anthemic and inspiring message for women struggling with the tasks of everyday life while believing in their dream, and perhaps trying to follow it. Oakley became inspired to write the song after realizing there were less and less female country recording artists. She also figured that while teens and young adults have artists such as Taylor Swift to look up to, women starting a family and those out in the working world also deserved someone to identify with.

Having traveled from place to place with her evangelistic parents, Oakley started performing on stage at age three. She performed in musical theater and remembers singing constantly. Destined to be a singer, she couldn’t imagine doing anything else.

Cherie, your single “Work It” has a message of empowerment and along with the video is making a splash. What are your plans for your next single?

Next, we are going to be focusing on a ballad. We are in the process of searching for locations to shoot the video. It’s going to be very moving.

Your EP is not out yet, when can we expect that release?

I know it will be sometime this summer. It will be a 5 song EP. I’m very excited.

I feel like an EP is the way to go because it easier to hold people’s attention.

I kind of hate that because I feel like it’s extremely difficult to sum up all of who you are in just five songs. The hope is that we’ve captured as much as we could of all of who I am in five songs and hopefully leave people wanting more. The hope is that we can continue the momentum and show a little bit more me in the next set of songs. We worked with Dann Huff for the EP and he is extremely busy, the process took us almost a year. Sometimes it takes people  years to do a full album. It is a process and that’s why for me I’m so anxious to get everything out. It’s been a lot of work, a lot of emotion, a lot of prep, so then you just kind of want to say. “I’m ready!”

I was listening to a cover you did by Kelly Clarkson the other day, “Piece by Piece”, and I felt like you performed it as well or even better and stronger than she did. I do think Kelly Clarkson is amazing, but I felt more emotion from the way you did it.

Well thank you. The thing is there are a lot of songs out there that I think are amazing songs and really moving. In this day and age it’s great to get your original music out but it’s also great to continue to do covers. A lot of times it helps people stumble upon your original music because they have stumbled upon one of your covers. I am definitely going to continue to do more covers. My focus right now is still promoting my original stuff, but I have a couple of covers that I’m looking forward to doing. I have some friends of mine who are artists and they take a lot of pride in what they write. I kind of learned the hard way because, “Turn on the Radio” was my baby and I gave my baby away. You learn that songs are so special and they will always be special to you, but you will always write another song. It was a powerful lesson for me to learn as a songwriter. I am still as attached to that song now as I ever was. You don’t give it away and stop loving it and stop feeling attachment to it..it’s always yours. I just had the incredible pleasure of having someone like Reba McEntire record my song and take it to number one. What an honor it was for her to sing my song. But it will always feel like mine. I don’t feel like I gave it away and it’s not mine and I can’t feel anything towards it.

If you had done the song do you think it would have gotten so much notoriety?

“No no, not at all. I think ultimately it was truly was meant for Reba to cut and I don’t think it would’ve been as big with a new artist at all. It’s very difficult to get a number one even when you are a superstar, but much more difficult for a new artist to ever reach number one straight out of the gate.  I’m glad that Reba cut it and that everything worked out as it did because I think that song was fit for superstar and not a new artist ultimately.

To have had her cut it and to have co/written it, it’s validated me in a lot of ways as an artist who has a little bit of credibility now. I am also glad to have had the opportunity to redo it for my EP and I’m excited for people to hear my new version. I wrote it so many years ago now and I have changed so much artistically. But I always said if I ever got the opportunity to be a solo artist that I had to put this on my record, because it still means so much to me. I know the backstory behind it and I know the struggle behind it. It proved to be a real challenge to go in and rework it and change it up because I wasn’t sure if I should make it sound drastically different or keep elements the same. I wound up feeling like since this song went to number one that there are a lot of people really attached to the way it sounds just as it is. I didn’t want to take away their ability to sing along. So, I decided to keep a lot of elements the same and then rework little parts of it so that it feels like me instead of like Reba. So that’s definitely on the EP.”