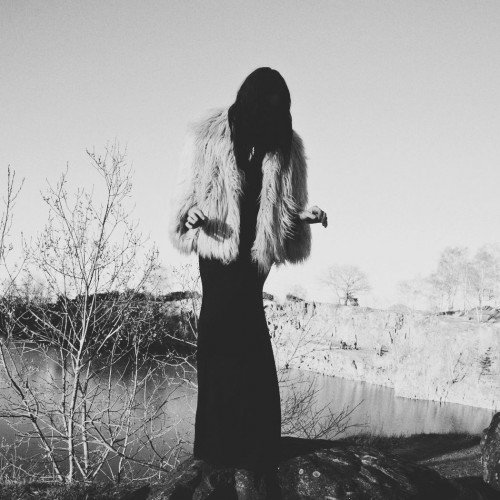 ‘Pain is Beauty’ is a self-described love letter to nature and a haunting, majestic exploration into the electronic realm. 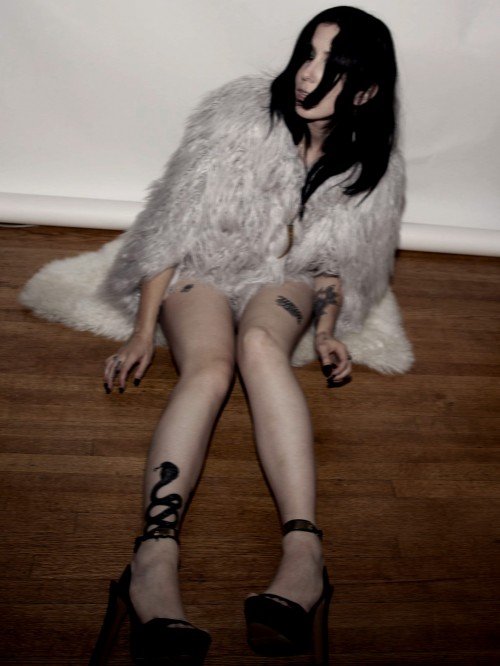 On the extraordinary single ‘The Waves Have Come’ she says: “We don’t need physical things to make us feel and make us dream.

When earth cracks open and swallows then we’ll never be tired again, and we’ll be given everything the moment we realize we’re not in control.”