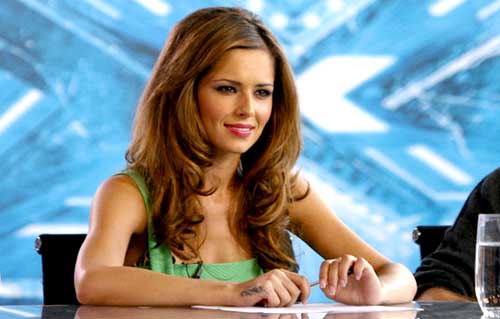 Chelsea start Saturday’s FA Cup Final as the bookmaker’s favourites and Clothes Show London can reveal a resounding victory for Guus Hiddink’s men even before a ball has been kicked in the battle of the WAGS. 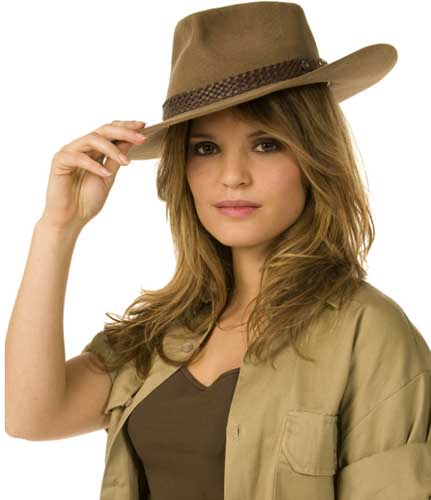 England captain John Terry’s girlfriend Terry Poole came third in the poll with the only Everton entry in the top five being Emily Jagielka scant consolation for husband Phil who sits out the final with a knee ligament injury.

As the nation tunes in to the Wembley showpiece on Saturday 30 May thousands of the UK’s ladies will be concentrating on another major event taking place at the same time – Clothes Show London – a mecca for every aspiring fashionista.

85% of females polled admitted they would prefer to attend Clothes Show London at London’s ExCeL, 29 to 31 May than spend the afternoon watching the FA Cup Final.

It seems perfect to be sharing the weekend with the FA Cup Final, comments Gavin Brown, Managing Director of Clothes Show London. Visitors to Clothes Show London will be able to experience some serious fashion, shopping and pampering, with the men entertained by the football it will be the ultimate girl’s day out and both the Chelsea and Everton WAGS are invited to join us.