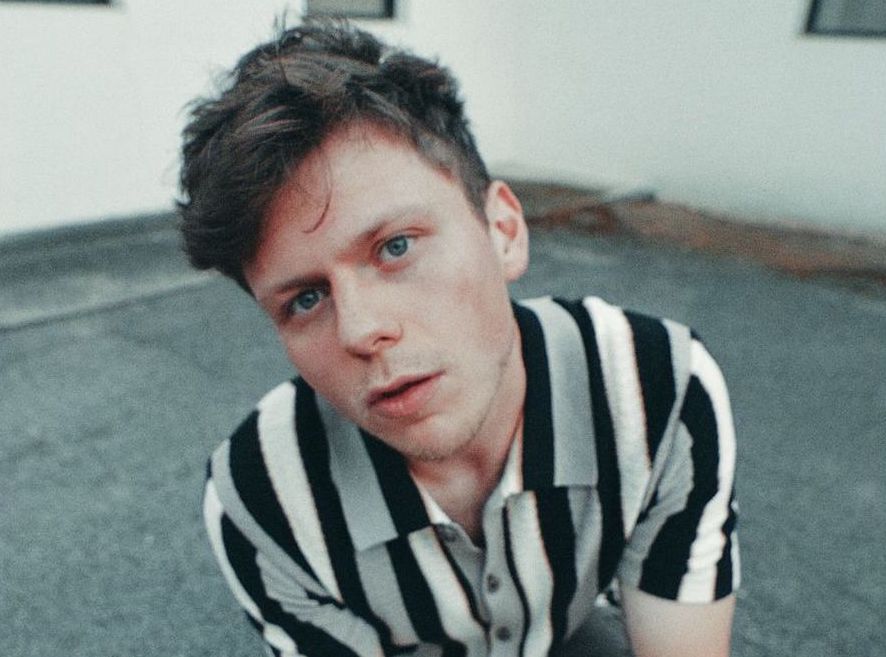 After exploring his mental health and panic disorder on the early 2020 EP Vulnerabilia, Chaz Cardigan takes on post-breakdown life with his bombastic new single Everything’s Wrong, co-written by Julian Dente and produced by Simon Oscroft (The Aces, The Naked & Famous).

Channelling the bright and uplifting pop-rock sound of The 1975, the frontman looks to create a contrast between the heavy subject material of the song and his own catchy hooks within the production. The result is a broad and adventurous release that manages to juggle serious lyrics with a euphoric direction, leaving us feeling more in touch with who he is as an artist.

“Everything’s Wrong is about not letting a breakdown keep you broken down. There’s liberation in feeling low because things can only get better,” explains Chaz Cardigan. “On ‘Not OK!’ and ‘S.O.S.’ I’ve been talking about repeating cycles and wanting to break them. Everything’s Wrong is what it feels like for a cycle to actually break – to say ‘okay, on to the next thing!’ It’s me saying, ‘I accept the chaos, I accept that everything is always changing. I’m going to ride the dragon and change with everything around me.’”