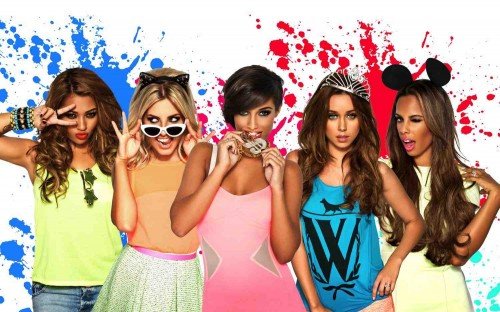 The Saturdays will be starring in the all new E! series Chasing The Saturdays. The show will be premiering in the US on January 20th with a UK premiere currently in the works.

Mollie, Una, Rochelle, Vanessa and Frankie have relocated to Los Angeles in August to begin filming the series.

Each 30 minute episode of Chasing The Saturdays will be filled with music, laughs, drama, glamour and fun as the five young women navigate their way through the U.S star-making machinery.

The Saturdays will back in the UK at the end of the year ahead of the UK release of new single ‘What About Us’ in early 2013.
thesaturdays.co.uk