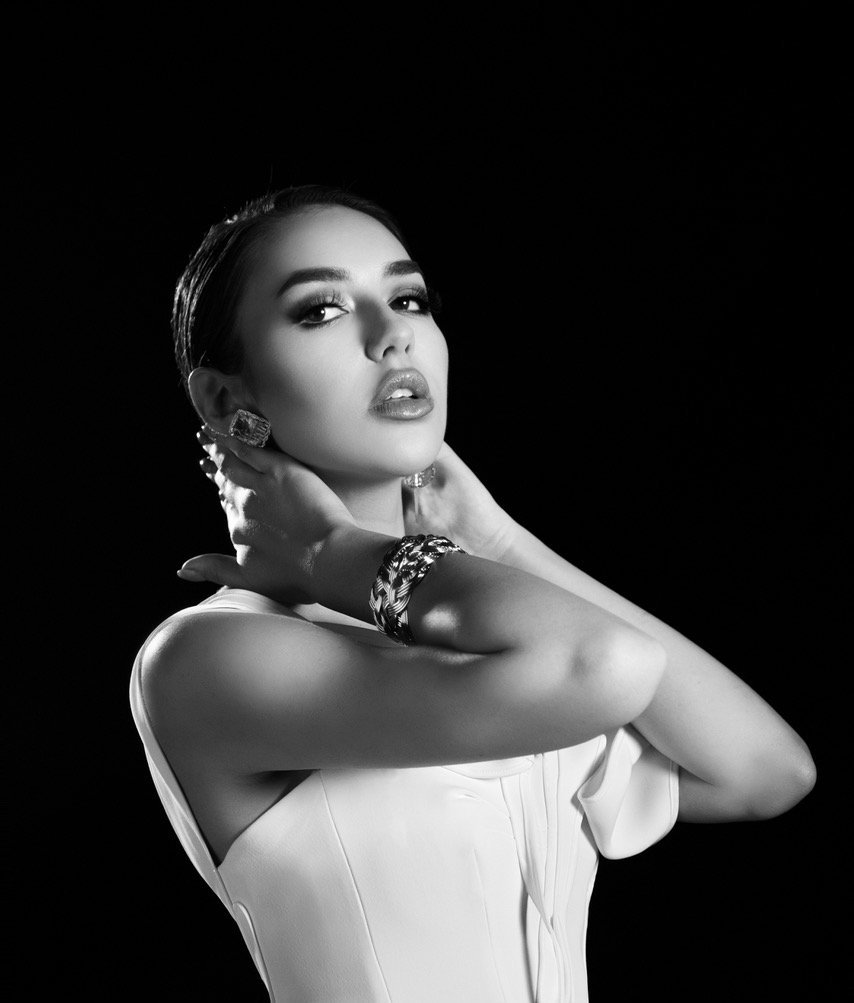 The London and Monaco-based singer-songwriter’s latest release displays her strikingly powerful voice, while the lone piano backing and accompanying black and white video help build up the soulful and vintage tones. One More Try joins Charlotte’s cover of Hallucinate by Dua Lipa, as well as her own original song, Raise A Toast, on an EP filled with heart-warming ballads and a wealth of vocal talents from the singer herself.

Charlotte explains: “The third song from my acoustic EP is a tribute to the often-overlooked George Michael. I wanted to refer with my latest release to the sound of the early ’90s and he was one of the biggest icons of that time.  I have never before released such a vulnerable song, I think people already know the dramatic side of me, and this time I wanted to share a different gentler side. Still, I performed the song in a soulful, classically influenced way backed by the piano and a string quartet.”

After a chance encounter in Monaco, Charlotte gained a new fan in the form of Dame Shirley Bassey, who has backed the rising singer after recognizing the sheer power and strength behind her classically trained voice. With praise as high as that there should be no question in her ability, with her entirely acoustic EP releasing now.