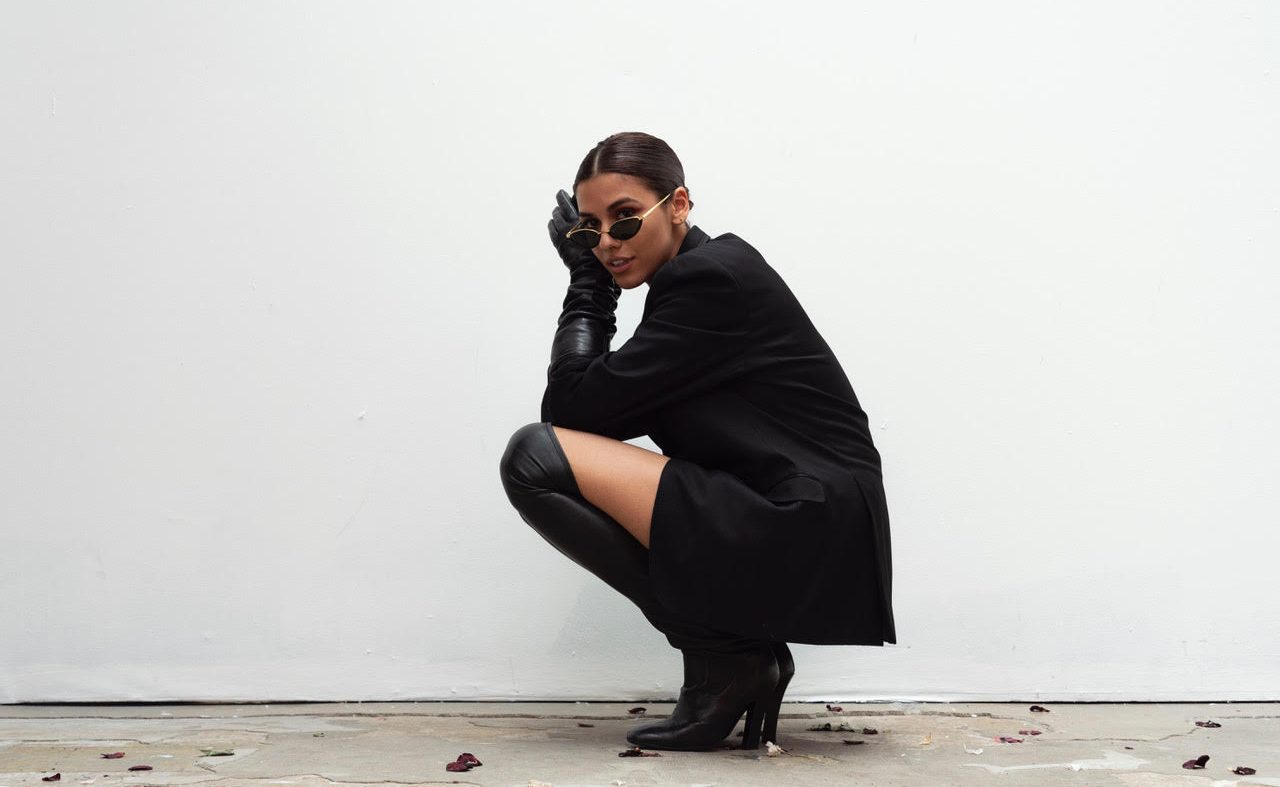 Charlotte OC has revealed her stunning new song Better Off On My Own. Charlotte wrote the song after a random encounter in a bathroom at a gig recently.

“I was having a heart to heart with my friend in the toilet about my love life. As I finished the conversation, a woman came out the cubical and told she had overheard everything – she explains – The woman said to me “stop trying to have ownership over somebody…you crave freedom so take it”. She was right, I needed to be on my own. It was the first time I had considered it, and this song was crucial for me to write. It’s the most honest song I’ve ever written”

The track is taken from her forthcoming EP, set to drop early Autumn 2019 and follows the success of her debut album, Careless People.
Charlotte plays a headline show at Bush Hall on May 28.