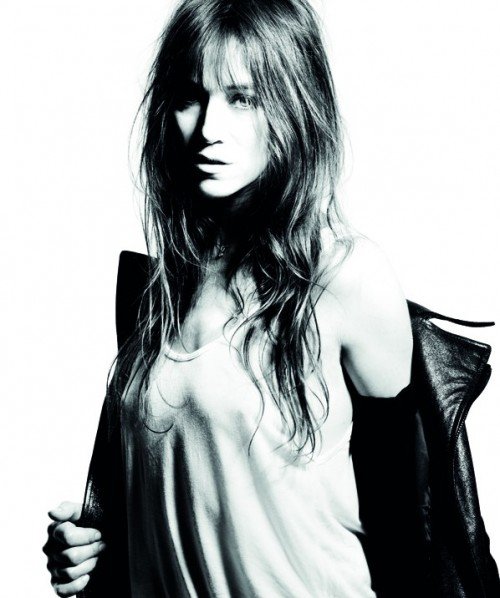 Charlotte Gainsbourg will release her new single ‘Anna’ through Because Music on 23rd January. Taken from her forthcoming album ‘Stage Whisper’ (30th January) the single will be available as a download only.
‘Stage Whisper’, a double album of live and unreleased studio tracks, is the follow up to the critically acclaimed ‘IRM’ album, which came out in January 2010.