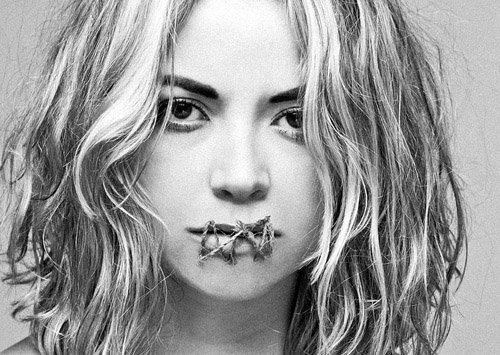 ‘How Not To Be Suprised When You’re a Ghost’ is taken from Charlotte Church’s new EP ‘ONE’, out now digitally, physically on 15th October 2012 via her own label Alligator Wine Records and is the first in a series of EP’s that Charlotte will release over the next twelve months.
Charlotte’s musical evolution continues and ‘One’ reflects this with a new, edgy, alt rock sound that melds big vocals, big guitars and big drums. 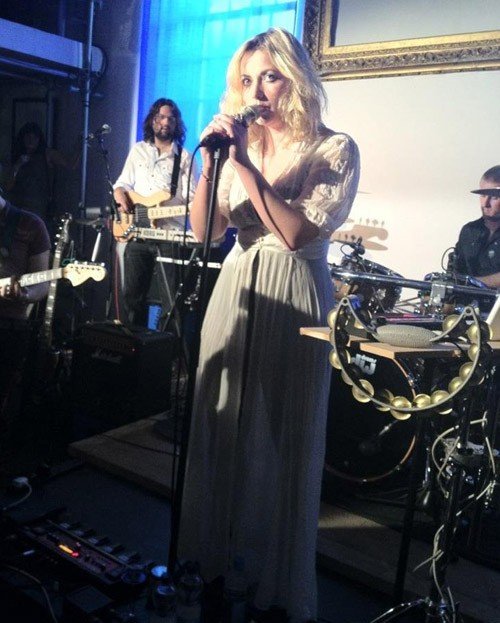