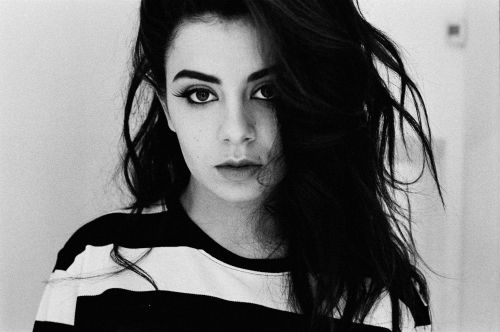 London-based singer/songwriter and synth-pop sensation Charli XCX, shares the video for ‘Boom Clap’, her massive track featured on ‘The Fault In Our Stars’ soundtrack. Charli XCX says: “’Boom Clap’ is a magical song to me. It celebrates epic love. I want people to dance and cry to it, and scream it at the top of their lungs.”

‘The Fault in Our Stars: Music From the Motion Picture’ soundtrack, is out now via Atlantic Records. The Fault In Our Stars, starring Shailene Woodley as Hazel and Ansel Elgort as Augustus, is released in cinemas JUNE 19 via Twentieth Century Fox.

Check out Charli XCX’s acoustic performances of ‘Boom Clap’ and ‘SuperLove’, at ‘The Fault In Our Stars Live Stream Event’ at the YouTube Space LA.


21 year-old, Charli XCX, is responsible for writing the current #1 smash single, ‘Fancy’ (with Iggy Azalea) and she penned last year’s summer it-song, ‘I Love It’ recorded by Icona Pop. 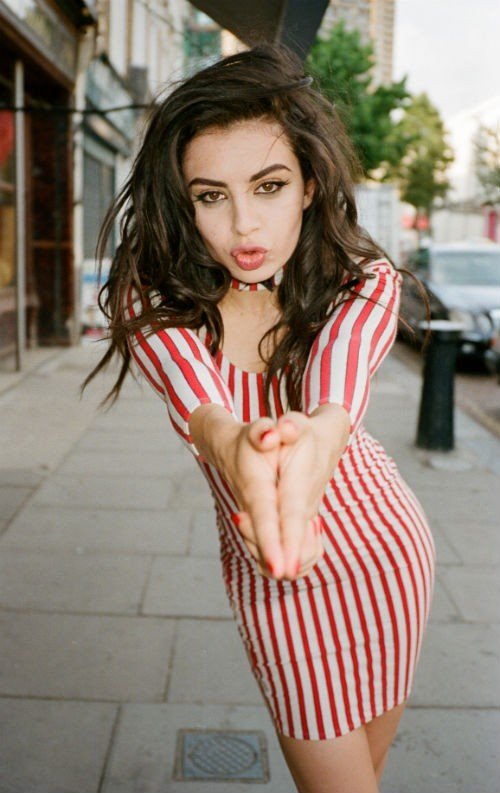