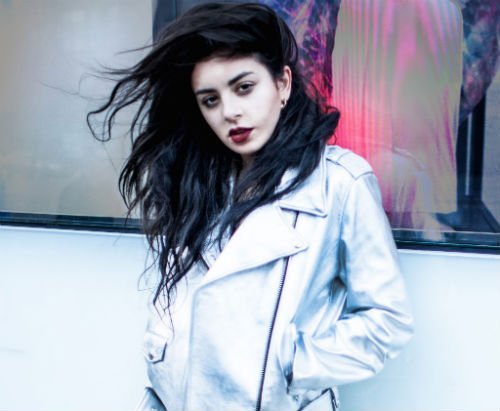 London-based “Songwriter of the Year” Charli XCX (aka Charlotte Aitchison), announces a massive North American headline tour, following the success of her summer anthems “Boom Clap” (The first single from The Fault In Our Stars Soundtrack) and Iggy Azalea “Fancy” (Ft. Charli XCX).