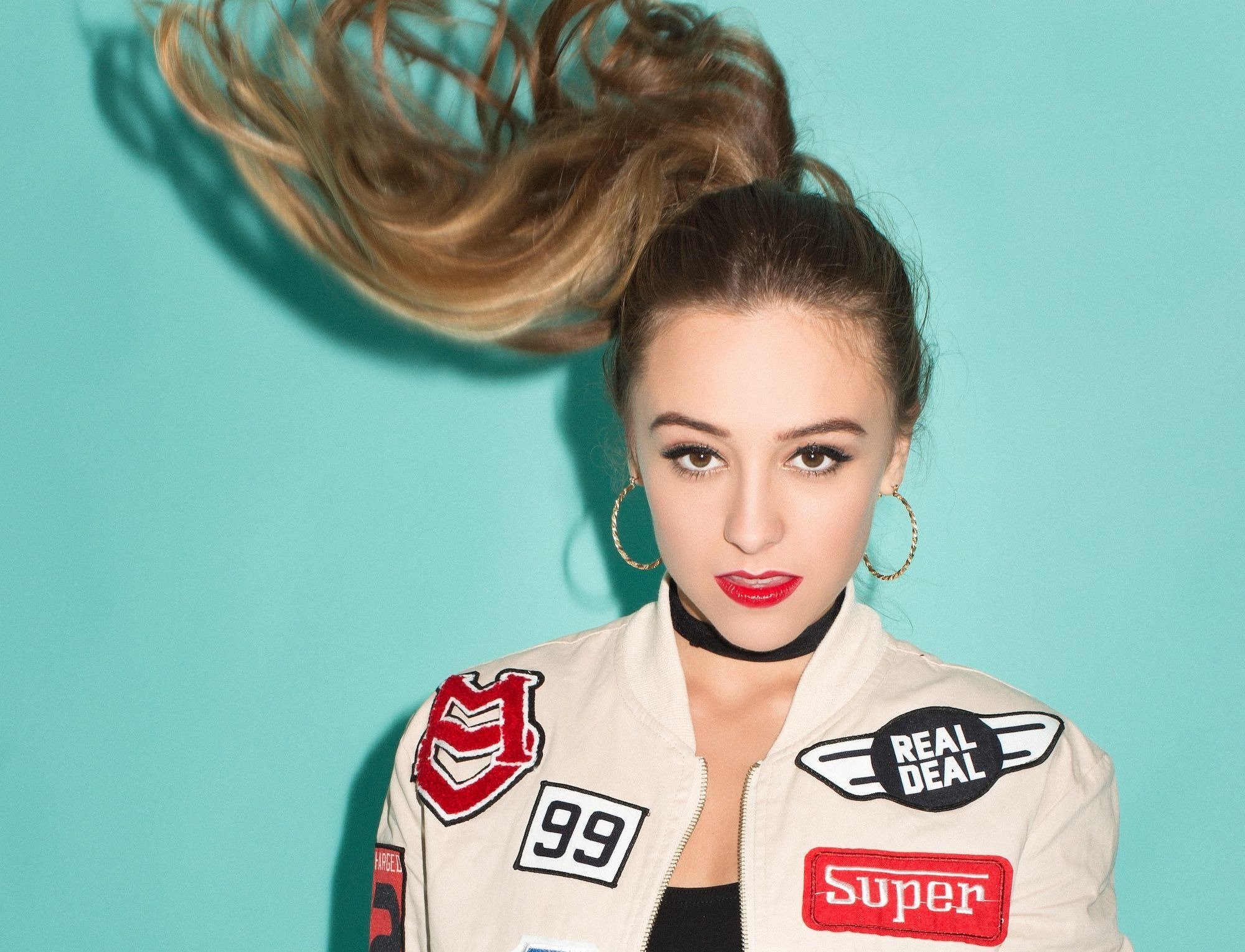 Two artists with a fast-growing reputation, Southampton’s Charley Stride and upcoming producer Ayo Beats have produced a potent RnB cut that could be the club hit of the summer.

A talent from a young age, vocalist Charley Stride showcases her talent early on winning a number of vocalist competitions in her youth. Far from satisfied, she continued to build her local reputation and has sold out multiple venues across the South Coast. She’s also graced the stage at Glastonbury, Bestival and The Isle Of Wight as well as supporting the likes of Tom Jones, Simply Red, Will Young and loads more.

Producer Ayo has built a fearsome reputation in the grime scene having worked with the likes of Chip, Aitch, Fred & Idris Elba. The new single showcases both artists in their peak – An infectious groove, providing the foundation for Charley’s soulful vocal talents.