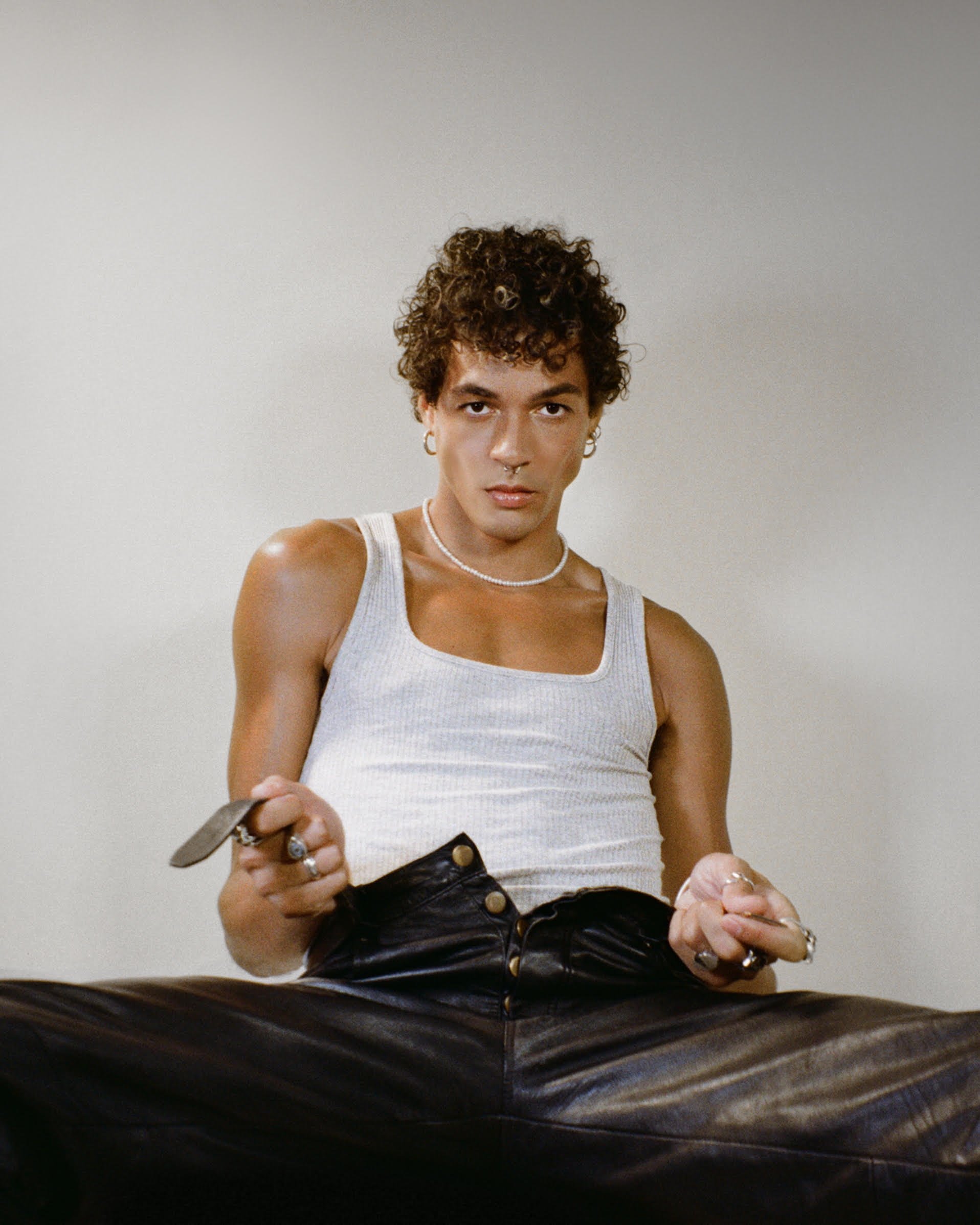 A breath of fresh air is the best way to describe Charles’ new single ‘Dirty Little Secret’. Completely standalone with its individual sound and display of pure vulnerability on Charles’ part is something we admire. The track is about Charles’ personal experience of discrimination based on his sexuality, with the raw emotion seething through the release is as powerful as it is grand. We were keen to hear more about the backstory of the track, Charles’ journey up until now, and what is to come this 2022 so we stopped him for a quick chat.

Hi Charles, congrats on the release of ‘Dirty Little Secret’, how’s it all going?

Thank you! Not going to lie, the start of the week was a tad dramatic when my ear infection took a turn and I ended up in hospital. Have been completely deaf in one ear since Saturday. but we move! Apart from that, it’s actually been fabulous!

‘Dirty Little Secret’ is a release particularly personal to you, could you tell us a little bit about its backstory.

I wrote ‘Dirty Little Secret’ about 4 years ago, in the response to being in the shadows for 2 years with my long-term boyfriend. Not because he had another man or life, but to hide me and his sexuality from the public. After getting a major role in a tv show it was decided that we should keep this on the down-low as the character was ‘straight’. This song is a message to those production companies who advise that sometimes hiding who you are will help your career…Hiding who you are will never help your career. Because there is nothing to hide. At the time I was embarrassed and angry that we went along with it, but on reflection, I’m glad it happened because it will never happen again. If you want us for our talents, looks and personalities you better be ready to take all of us, on and off-screen.

Your sound is so unique. Where do you source your inspirations from?

My Mum was a huge Prince fan, which is where I get my love for those guitar licks and his obvious showmanship. Whilst my Dad was heavily into his soul records like Marvyn Gaye, Luther, and Boys 2 Men. So I guess I sit in the middle of that really.

How does it feel to be in both BBC Intro and Gucci’s ‘Ones To Watch’ list?

It’s pretty wild! Initially, it was a surreal moment when you find out but quickly followed by “Are they still watching me?! Very grateful for both of their support though. These are real dreams of mine, literally happening in front of my eyes.

What is the most fulfilling part of making music?

Without a doubt connecting with the audience at a show. My therapy begins when I start writing the song, and you go through all the emotions in the process giving a piece of yourself in every track you make. But by the time it’s out and ready to perform it’s almost as if the song gives you a gift back when you see the audience connecting and singing back your words. By far the most fulfilling part for me.

New music is incoming, followed by my second EP ‘Hands Behind His Back’ and maybe even a tour on the not so distant horizon… follow me on @whereischarless to find out more x