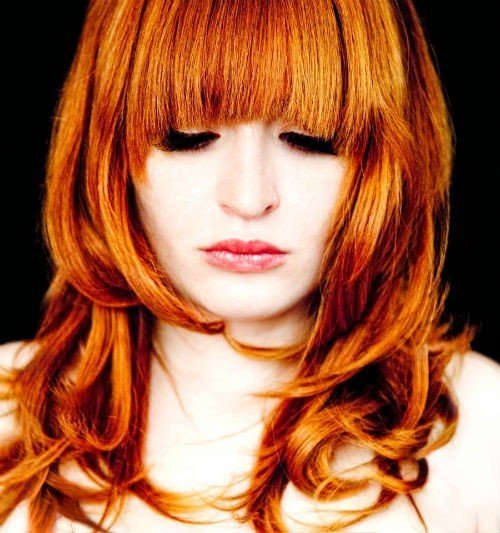 Feisty soul pop princess Chantal Claret played her first (and brilliant) ever live show in the UK at Madame JoJo’s in London, showcasing ‘The One, The Only’, her strong album that swings with retro rhythmic swagger and with songs that feel like revitalized Motown gems…

Can you talk a bit about ‘The One, The Only’?

‘The One, The Only’ is a sweet lil’ record I made that is a bit of upbeat 60’s inspired music with a big booty bass & modern sounds on top of retro beats. 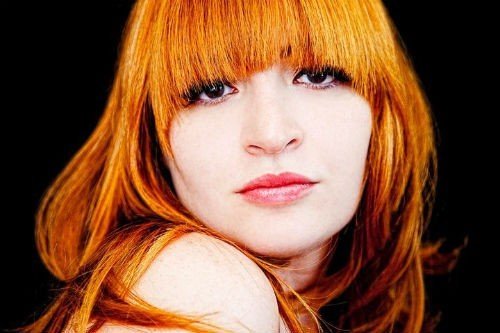 I was in a rock n roll band when I was a wee little baby and I decided to do this project about a year or two ago even though it has been fermenting in my mind for as long as I can remember.

I joined my first band when I was 19 and toured the world and it was great. I met my old bandmate at a birthday party when I was in film school and he heard me sing and said “You should come sing with me”. The rest is history. 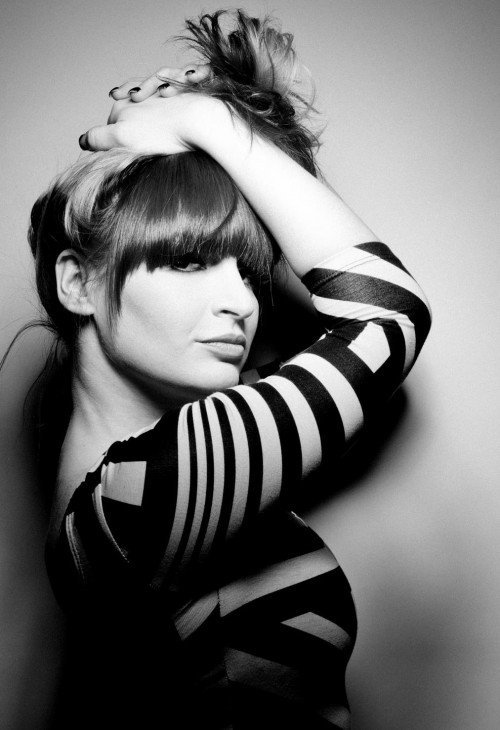 Oh man, where to begin, too many hard parts, it is all hard, nothing comes easy at all. I would give up if I didn’t think I was pretty damned good at it.

The last show I played was last night in LA at a party called School Night, it was my last show of the year and a bunch of friends came out and it was a party.

I was having a frustrating day so I kept it super punk rock and was getting all my frustrations out on stage which is always nice and makes for good shows, cheaper than therapy. 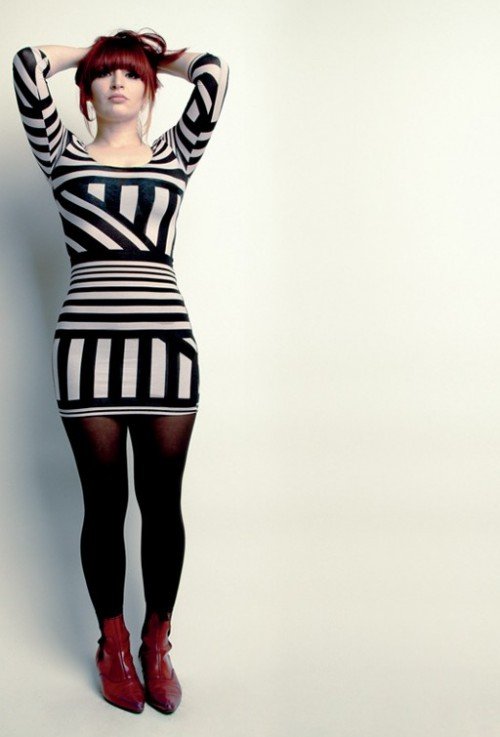 I have thought that when spending a beautiful day with my husband either somewhere lovely or just laying in bed. That brings me ultimate happiness and I believe what life is made for. Seeing the world and spending times with the people you love most.

Haha, once again the list is too long to begin. I probably would have fired people a lot sooner if I could have gone back in time, but in all honesty everything I would have done differently relates with listening to my gut.

Everytime I feel like I made a mistake was because I did not listen to my gut which is usually pretty right on, and at least when you listen to it you feel like you gave it your all.

Oh man, a ton of people, anyone really, haha. I think Fitz & The Tantrums would a good match, The Heavy, Vintage Trouble, Bruno Mars, it could go on and on and one. . . 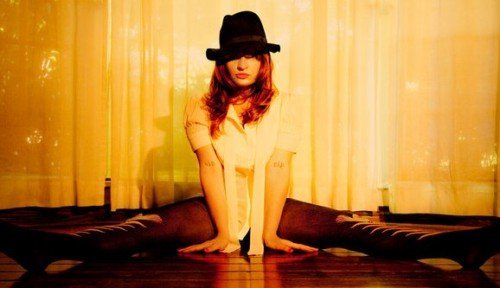 I will never forget when we were about to play a show a long time ago in NYC for a big party and after soundcheck my guitar player walked on stage and fell off the stage and dislocated his shoulder.

We had to cancel the show minutes before we were supposed to go on, I came out on stage and started crying and gave out tshirts. I spent the rest of the night taking pictures with fans in the photobooth they had there.

Also when I was doing my residency in Las Vegas some angry drunk lady tried to get on stage and fight me, I was verbally trying to get her to back the eff off and finally escurity escorted her out and the next week when I came back they were putting together a higher stage so no one could come touch me, hahaha.

Finishing up my second record, making plans to come back to the UK in the Spring for a longer amount of time, working on music videos, and a ton of other things!!