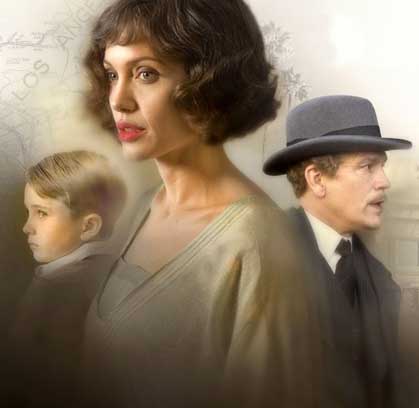 BASED on a true story, sees Hollywood actress Angelina Jolie tackle the role of a mother who comes up against unimaginable setbacks while desperately searching for her missing son. Set in Los Angeles in 1928, Jolie plays single mother Christine Collins, who goes out to work leaving her nine-year-old son Walter at home only to return and find he has gone missing.
After Walter has been missing 24 hours the LAPD arrive and begin searching for the boy. 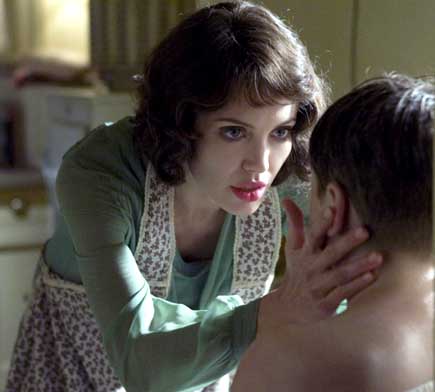 At this time the LAPD, led by Police Chief James E. Davis, was facing media criticism for incompetence and corruption – so when a boy claiming to be Walter Collins is found in Illinois, the police organise a public reunion in the hopes of getting some positive publicityBut Christine is convinced the boy is not her son.
Captain Jones, who looked after Walter’s case, insisted the boy was Walter and after insisting Christine was in shock, pressured the mother to take him home “on a trial basis”.
Several weeks pass and Christine, backed by Reverend Gustav Briegleb (John Malkovich), confronts Captain Jones with medical evidence. Fearing a backlash of negative publicity, Jones paints Christine as an unfit mother and has her thrown in a psychopath ward of Los Angeles County Hospital. 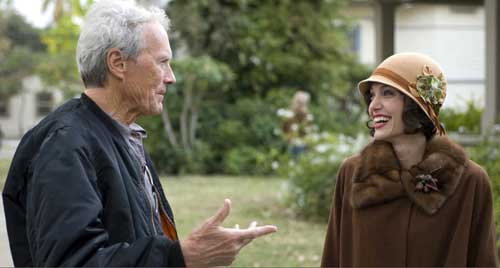 The film, directed by Clint Eastwood, follows Christine’s battle against Captain Jones and the LAPD to prove the boy is an impostor and find her missing child. 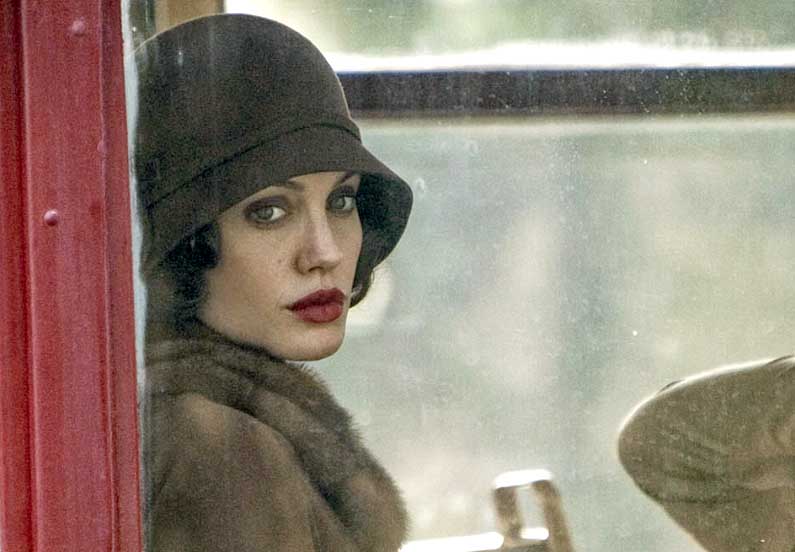 Jolie gives a moving portrayal as Christine Collins and has already been tipped to win an Oscar for her performance.
Although the film is a bit long at almost two and a half hours, the story captures the attention from the outset. 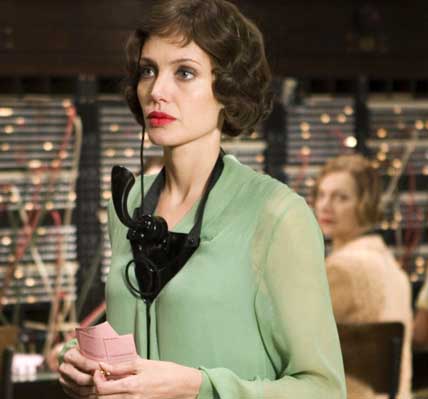 The desperation and agony of Christine is made all the worse by the fact it is a true story. Just when you think she can’t take anymore, something else happens to set her back.
But what is unwavering is this woman’s determination to find her son, she never gives up, even when she’s locked away in a mental ward she fights for the truth against a system that won’t listen to her pleas.
A beautifully shot film, Changeling is definitely a movie worth seeing.
Changeling is out now.