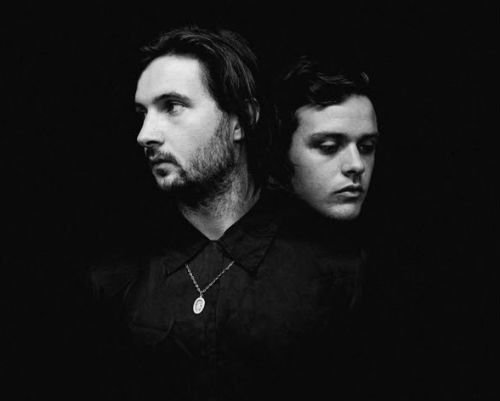 Alt pop duo, Champs – Isle of Wight’s brothers Michael and David Champion – share as a free download ‘Only A Bullet Knows Where To Run’, a splendid track taken off their debut album, ‘Down Like Gold’.

‘Savannah’ is The Isle of Wight duo’s timeless and stunningly melancholy song, also taken from their debut album ‘Down Like Gold’ released on February 24th 2014 via Pay It Again Sam.


‘Down Like Gold’ was recorded at Studio Humbug, an old water tower inside the walls of Osborne House, Queen Victoria’s retreat on the north of the island…the result is a superb collection of songs that shiver and sway, songs that draw on a love of upstanding folk broadsides and bristly alt-rock gems. 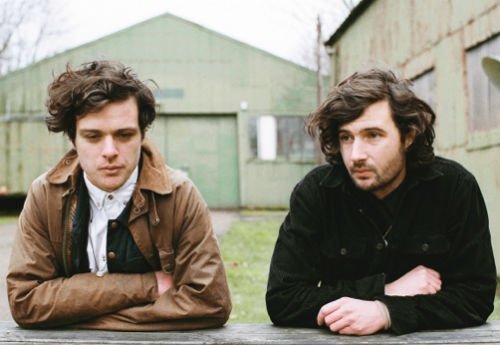