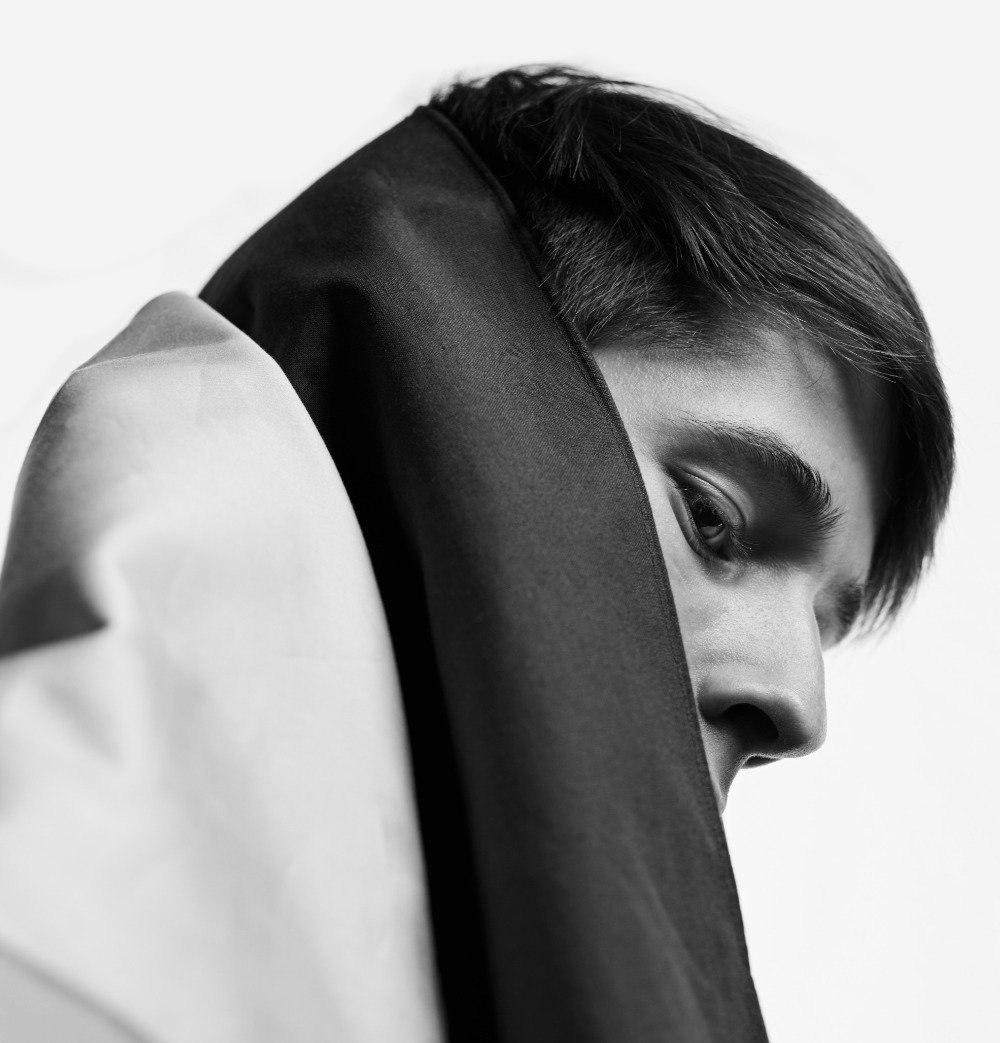 We don’t often feature beat producers here. It’s not that we don’t like beat music, because we do, but it just feels like most beat producers seem to make music only for other beat producers. It’s an insider thing where sound design and the production technique often take precedence over the actual songwriting. A lot of beat music is just plain boring if you don’t care for how it was made. Having said that, once in a while a producer comes along that takes the art of beat making to another level and delivers songs that have us playing their stuff in endless loops. This past week, we received an EP (Prologue EP) from a Swiss youngin’ by the name of Cella. And this batch of songs has been playing at the office for days now. Out of plain curiosity, we reached out to this gentleman for a short conversation.

Cella’s ‘Prologue’ EP will be released on the 24th of November on Swiss imprint Quartz Records.

I read somewhere that you’re actually a designer, true?

Yes that is correct. I’m currently finishing my apprenticeship as a graphic designer at a advertising agency in Zurich.

How did you end up making music then?

Well, I definitely was a musician first. But I had to realise that I can’t just do music as a day job, and that’s why I had to study something different. Graphic design was the most interesting option for me. And I am looking forward to solely focus on music again after my education is finished.

Being that you deal with both disciplines, have you found some interesting similarities between the two? Or have you applied something you learned from one, to the other?

What I learned is that creative thinking works the same everywhere. It doesn’t matter if you are a musician, a painter or a fashion designer. Creative workflows tend to be similar. In my education as a designer I learned that I always have to justify my decisions, which I don’t really have to do in music. But the most important thing I’ve learned in design is how to deal with creative blocks / writers blocks and how to work in pressure situations. 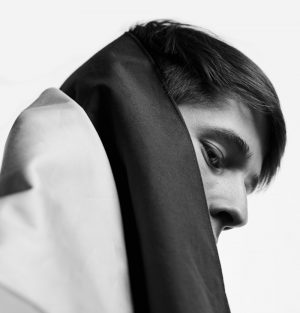 I guess music and design have been linked together since the invention of the LP cover (or maybe the poster?) and it’s impossible to think of music without a visual component. Every era brings something new to the table: first it was the cover, then the music video, now it’s all about reformatting everything for the web, VR – what do you think will be next?

I think its not that much the design that is linked to the music, its the design linked to our technological progress. One thing that hasn’t (and probably won’t) change, is that artists still make cover designs or design concepts for their musical work. Nowadays they just have a lot more options to display them. But I think that in the future, design will become more and more adaptive to it’s medium and won’t be this one dimensional thing on a paper.

Back to your music , what’s your writing process like? Please take us through it in HD type detail.

First off, my studio setup is very basic. I have my laptop, speakers, a guitar, a piano, a violin and some percussion. I do most of the work in my DAW which is Ableton Live. For me, there are two types of songs. The ones, that I start with a very specific idea in mind and the ones, that i start without any idea of what the finished song should sound like. These two vary a lot in the writing process. It’s quiet common that I’ll have an idea when I’m sitting in the train. What I’ll do then is to just quickly grab my cellphone and hum in the idea on the memo recorder. After that, the writing process goes pretty quick. It usually takes me about 2 days to finish those ideas. But most of the time I start songs without any specific idea in mind. And for those I have some special methods. What I love to do recently, is to find musical loops, either with youtube, my LP collection or my sample library, and run them trough loads of effects, chop them up, rearrange them and do all sorts of crazy things with them. This Process is really fun, because you never know if your gonna end up with something audible. It feels like a treasure hunt. If I found something cool, i try to imagine what the drums would sound like and start to flesh out the composition. If I like what I ended up with, I will finish the song. If I’m not quiet sure about the track, I will just export it to my digital song-graveyard where all my unfinished ideas lie. Sometimes I like to go there and see, if I want to pick an idea up again.

Could you imagine working with vocalists? And if so, if you could choose to work with just about anyone, who would be on that list?

Yes, for sure! And I am already doing that on my more recent projects. If I could pick just about anyone, my list would consist of: Anderson .Paak, Goldlink, Kučka, Alina Baraz and Ellie Goulding. These artist stick out to me because they all have a really unique tone of voice.

This new EP is called Prologue, but it’s not your first release , what’s up with that?

I released a small project, called Alice EP about one and a half years ago. But back then I didn’t really have a clue of what i wanted to represent as an artist. I also had another alias back then. Prologue is my first release with my new alias “cella” which comes with a new design concept and a new vision of what I want my music to be. It’s an introduction. And it’s also my first big release on Quartz Records.

What’s it like to live in Switzerland? I’m curious how you think it has affected your creativity and your music specifically? Although, there’s been a lot of great music coming from Switzerland, in the last few years , it’s still not considered one of the hotspots for music.

To be honest, Switzerland’s music scene never really inspired me. Starting out, I just spent days on Soundcloud, listening to artists from all over the world. And that’s where I got 90% of my inspiration from. I’m only getting to know the Swiss music scene now, that I am getting part of it. I’t seems like a stereotype with the money topic, but the first thing a typical Swiss person will ask you, if you tell them that you are a musician is: “Can you actually live off of it?” “Do you earn enough money?”, and that’s something that I always found really unromantic about the relationship between Swiss people and creative work fields, such as music. But that doesn’t mean that there aren’t a ton off creative people here. I just think, it doesn’t get pushed that much, compared to creative hotspots like New York, LA, Berlin or London. But I love living here because of the living standard!

How important is your relationship with Quartz Records and with record labels in general? Tell us a bit about them. It’s the first time we’ve received a release from this imprint.

It is very important. Quartz is very new imprint from Zurich, which happened to have the same goal of bringing something fresh and new to the Swiss music scene. Without them I would probably still sit in my bedroom and put out songs on Soundcloud without any strategy. I also got to know a lot of fellow musicians from Switzerland, which benefited me greatly, because it is very helpful to have a creative discourse with other like minded people. And, it also opened the door for bookings, which is really important to me. I can’t wait to present my music to people in real life and observe their reactions.

What’s in store for Cella in the coming months?

On November 24th the Prologue EP will be released which I am really excited about. After that I will focus on my live show for early 2018. And you can also expect some Single releases in early 2018.