I WAS at the party of the decade at the Europa Hotel on Friday night and after a staggering £125,000 it was certainly the gig to be at.

The annual Fate Awards in association with Diet Coke had a staggering four figure sum spend on not only just the aftershow party but also the drinks bill for the entire event. 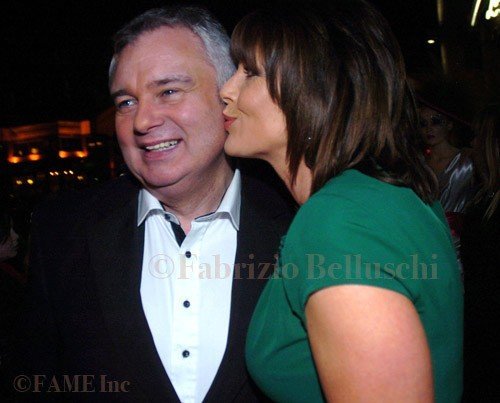 According to my sources a whopping £26,000 was spent on the after party alone where celebs such as Loose Women’s Carol McGiffin; Eamonn Holmes and his partner Ruth Langsford; Popstar to Operastar Darius Campbell; Apprentice runner up Kate Walsh and fellow contestants Philip Taylor and our own Ben Clarke; 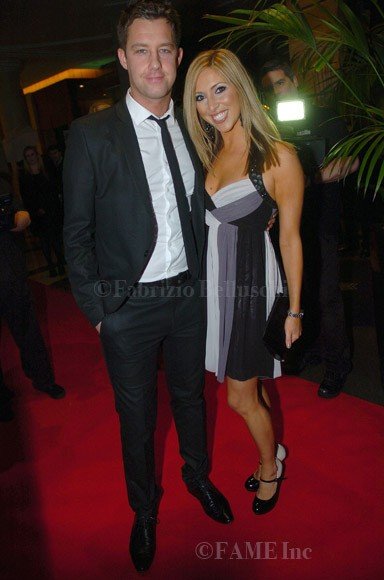 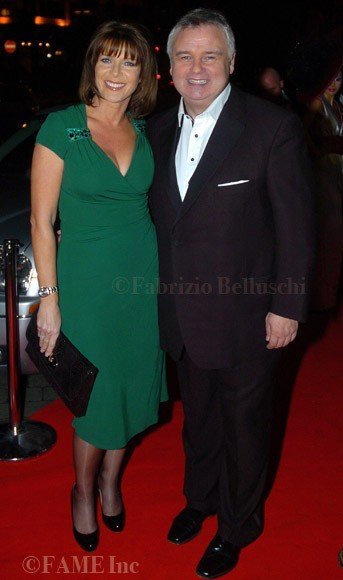 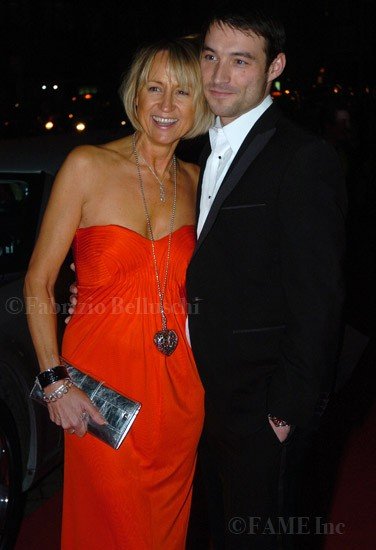 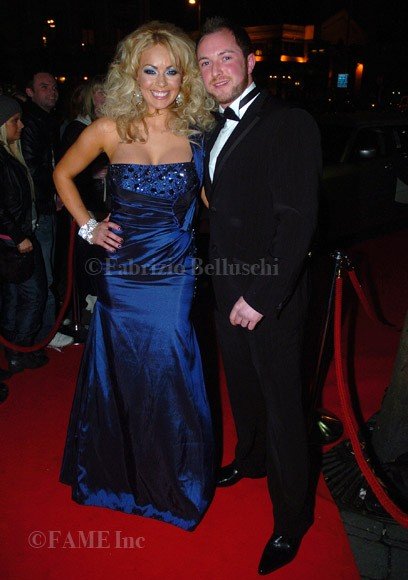 But it wasn’t any of these lovely celebs who stole the show. The absolutely gorgeous (if I do say so myself) Roger Taylor from Duran Duran was truly the star of the night.

After his DJ set at the after party he arrived back in the Europa’s main bar where we continued the party until we were thrown out. 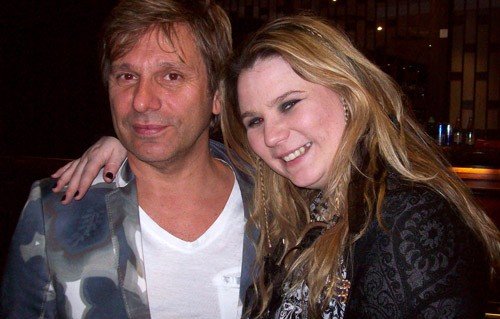 Earlier in the night he told me: I’m really excited about the DJ gig actually I mean I have played here before with the band but obviously this is the first time as a DJ, it’s a great city to come and do it in.

This is only the second time I have been here last time I was here I felt a really positive vibe about the city and I think that is even more now. I think there is an unstoppable wave of energy in this city and its great to be here.

I’M A Celebrity star Kim Woodburn was the ultimate lady on Friday night as she left all the partying and antics to the rest of the guests.

She said: I was here two months ago and I stayed at the Merchant Hotel, it’s a beautiful hotel you know. 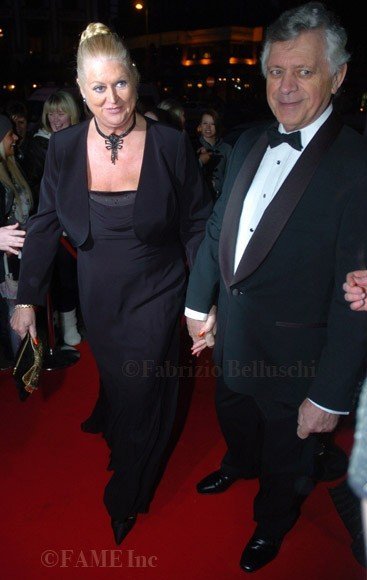 THE very gorgeous Gail Porter revealed at the awards that she is now taking to the stage as a stand up comedian. She presented the Best Club Award with Titti Von Tramp to Rain nightclub and just like last year tried on Titti’s wig.

Gail, who has been known for embracing her bald look also revealed her hair has started growing backing the last six months. She added: I’m just letting it do it’s own thing right now.

And the TV presenter is also branching out into a new career. Gail said: I’m now managing a band called New Vinyl and I’m really excited about that. 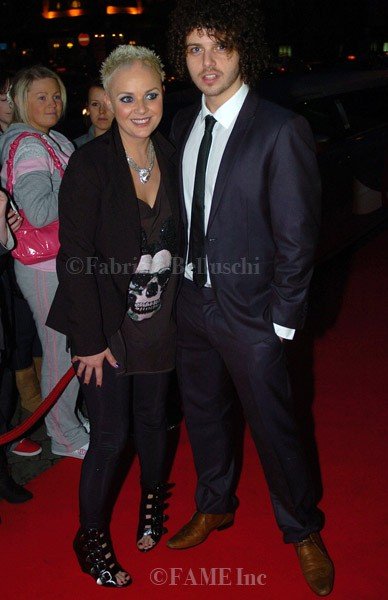 APPRENTICE star Ben Clarke stepped out in style with new girlfriend Jenny Kirkwood at the Fate Awards. And the business expert revealed he’s leaving celebrity behind for a life back in the business world. 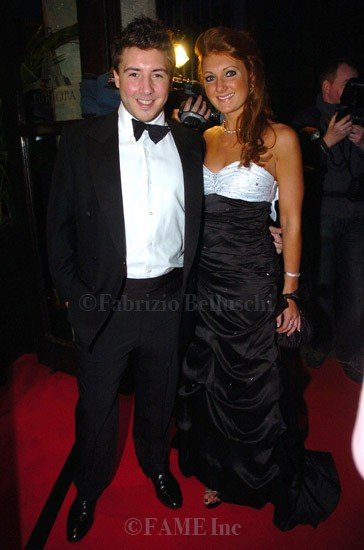 He said: I have a few business ventures in the pipeline and I’mworking with young people who are trying to start businesses of their own.

I’d like to look at getting back in to banking. Fame is not for me. Ben added that for him he’d rather have money than fame.

Money is a big motivator for me but at the end of the day money isn’t everything but you have to make your way in life and if you want to be successful get out there and just do it.

Former Liberty X singer Michelle Heaton turned up at the awards minus the plus one everyone hoped she would bring. Rumour had it that Michelle was going to bring friend Jordan (aka Katie Price) and it came as no surprise that Katie Price never showed up. 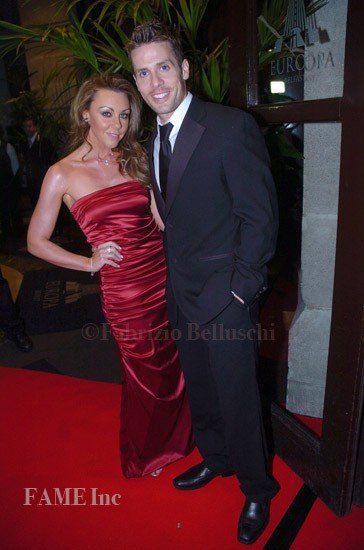 Even more surprisingly when my spies asked Michelle on the red carpet what projects she had coming up all she had to offer was the London marathon and other projects which she could speak about..hmmmmmm

UTV star Paul Clark was one of the only people not having a drink at the awards. The TV presenter and reporter revealed he was off the drink for lent but added I can hardly wait until next weekend because its Easter, it’s been the longest six weeks of my life. 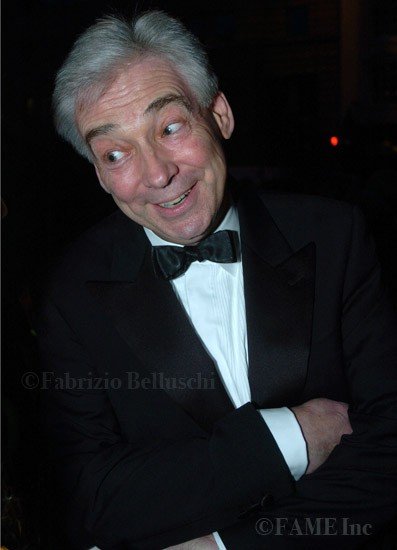 THERE is an 80s revival about storm the charts according to legend Samantha Fox. The star, who joined Duran Duran’s Roger Taylor in stealing the show on Friday night said she’s headed back to the music world with a collaboration with another 80â€™s superstar.

Sam told me: I’ve just done a duet with Sabrina who did the song Boys Boys Boys. Back in the day there was this story that we hated each other but we didn’t, it was just a media thing so we have done a cover song the Blondie hit Call Me. It will be coming out in a about a month. 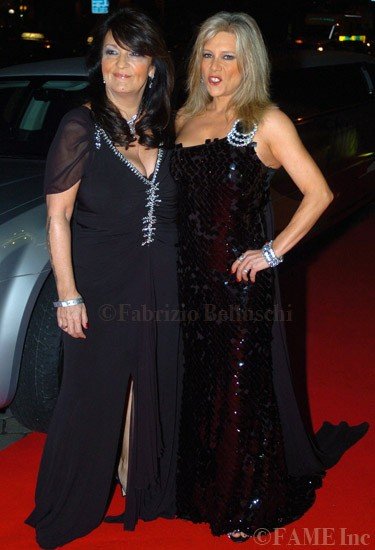 Sam also has another album and tour in the pipeline and says she can’t wait to come back to Belfast.

Everytime we come back to Belfast we love it, we have lots of friends here because remember I am half Irish so I have family that I catch up with, infact me dad was called Patrick she said.

HOLLYOAKS star Gerard McCarthy may be known for accidentally letting the Channel 4 soaps scripts loose on the public but his next employer is keeping his under a watchful eye. 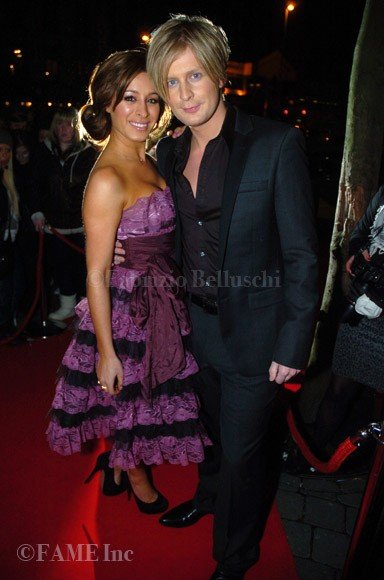 In four months Gerard will leave his cross-dressing, bisexual character Kris Fisher behind. And although there are rumours he’s set to take to the stage in the Westend he’s keeping everything well zipped.

He said: I have a few things lined up for the end of the year and I’m sworn to secrecy and it’s killing me, I wish they would let me say but they wont but I have already been told keep it buttoned McCarthy’

He said: Ruth is in charge of all of that. I’m just turning up and paying for it.

DARIUS Danesh, winner of Popstar to Operastar recently, says he loves Belfast so much he calls it home. Speaking on the red carpet he said: It’s such a pleasure to be here tonight I was lucky enough to come here four years ago and it’s great to be back in Belfast. 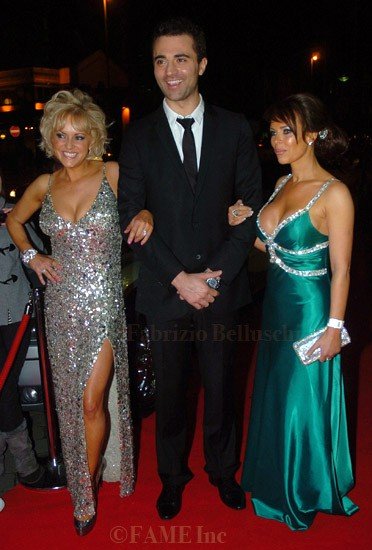 Of course it won’t be long until Darius is back on our radio.

He added: I have a new album coming out this year, I’m in the studio at the minute writing and recording it. It’s going to have a real Operastar experience feel to it and much closer to something between Josh Groben and Michael Buble, I’m really excited about it.

BANGOR babe Zoe Salmon has revealed she is set to appear in a Hollywood movie. But the telly presenter is keeping tight-lipped about her big film break for now. 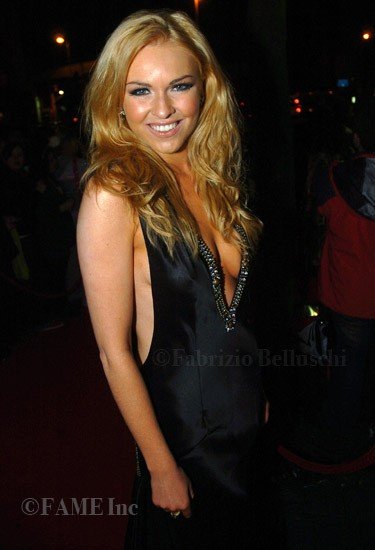 She said: I’m really excited about the Hollywood movie that I am in which is coming out later this year. Unfortunately I can’t say anything because it’s still very under wraps and just working on my Sky One show. I can’t complain I’ve finally got the chance to come home which is great to see my friends and family.

The star told guests at the Fate Awards: I love being here and when I have finished this I am heading down the road for the week in The Rocky Horror Picture Show at the Grand Opera House we have a fantastic cast and we’re really looking forward to bringing it here. 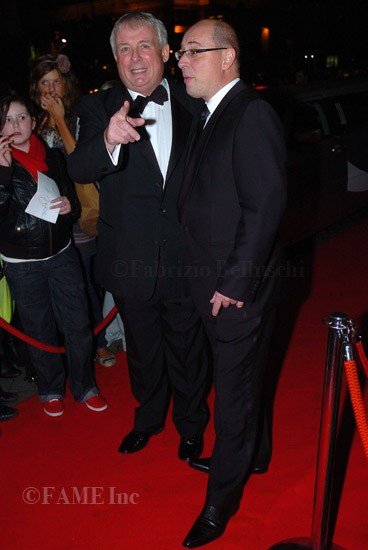 Then I’m back again at the beginning of May when I will be judging Dancing On Ice, so basically I am now living in Belfast.

A VERY drunk Carol McGiffin was having such a good time that she invited everyone in the room to her wedding.She remarked that her Toy Boy Mark Cassidy was very cute and that she would like the whole of Belfast to be there to make it a real party.

PAUL Rankin revealed he was a little worse for the wear at the awards. And he blamed it all on someone else.

He said: I was out last night with Gino Da Campo last night and he led me astray he’s a bit rock and roll that guy.

FORMER Blue Peter presenter Zoe Salmon looked more at home than ever at the Fate Awards as she went back to her roots….well…kind of….Just a few months ago Zoe took the brave step to give up her trademark blonde hair and go brunette. I’m glad to she she’s back to her absolutely gorgeous blonde self.

LARGER than life King Of The Jungle Christopher Biggins is staying on in Belfast to appear in the Rocky Horror Show at the Grand Opera House this week. But he won’t be relaxing. Christopher says he’s going to take the opportunity to see some of the sights of Northern Ireland while he’s here.

He said: “I’ll definitely be sampling the nitelife and meeting new people while I’m here. I’m really looking forward to getting out and about and seeing this beautiful place.”

DURAN Duran star Roger Taylor revealed coming back to Belfast reminded him of the special connection the band have always had with the Northern Ireland fans.

He said: “Our fans in Belfast and throughout Ireland have always been very supportive and the show at the Odyssey was one of the highlights of the whole tour.

“The energythat came off that crowd was unbelievable. As an audience you guys are very passionate, you’re not afraid to enjoy yourself, to show emotion and from a performance perspective that’s the perfect audience to play for.” 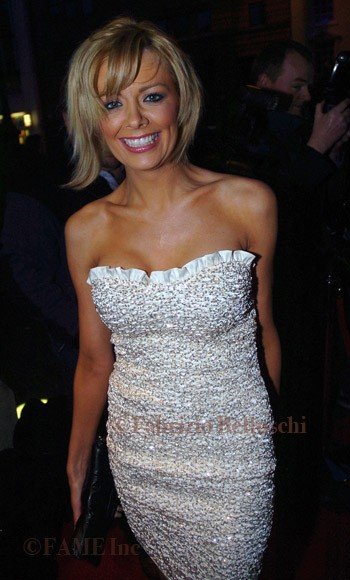 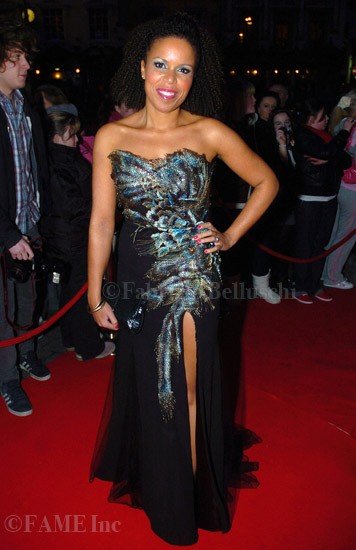 By Tina Calder
Photos By Fabrizio Belluschi
THE WINNERS

Club of the Decade -Thompsons, Belfast

Restaurant of the Decade -Deanes, Belfast

Bar of the Decade – Apartment, Belfast