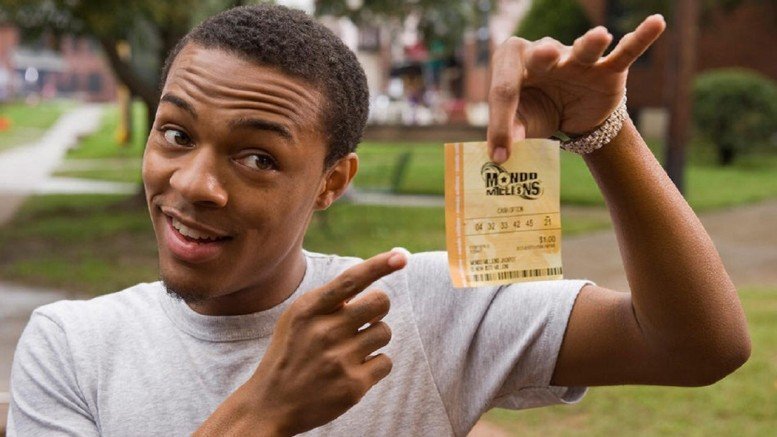 Many of us love to play the lottery. For a few bucks a ticket, you have the chance to win a life-changing amount of money that would make your wildest dreams become a reality. Some are more dedicated to playing the lottery, buying numerous tickets for each game, or getting together with a syndicate to try and even out the odds of winning big. Some play their local lottery. Others try their luck at the world’s biggest lotto jackpots online.

For normal everyday folks, playing the lottery is commonplace. However, there are cases in which people who are buying a lottery ticket would be the last person on earth you would think of – celebrities. Having plenty of zeros in your bank account would seemingly be enough for most, but that doesn’t stop some of the world’s wealthiest trying their hand at adding a little more to their net worth.

Check out some of the celebs who have been caught purchasing a lottery ticket – you may be quite surprised! 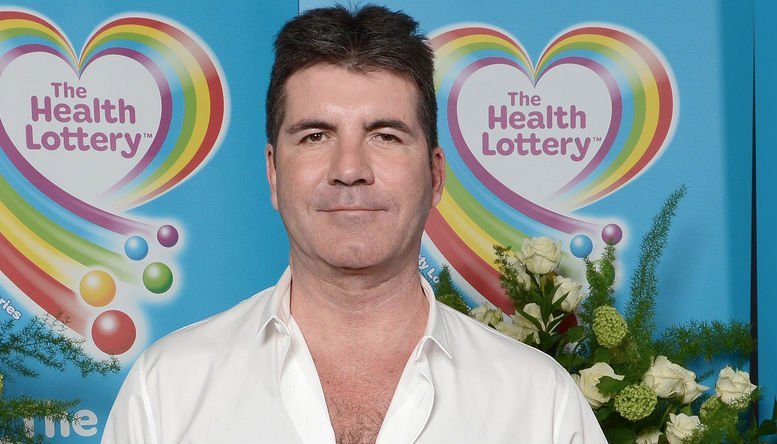 A big time record producer and TV personality, Simon Cowell has an estimated net worth of £300million.

You could be forgiven for thinking that he wouldn’t really need any more to add to that considering his annual salary isn’t exactly poor. Still, Cowell has gone on record to say that he still plays the UK National Lottery. All the best to you then Simon! 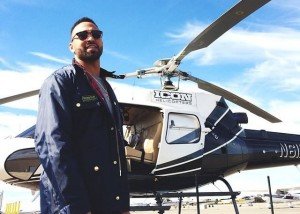 The baseball star that plays in the NBL who has an annual salary of $21million, not to mention the millions he has earned in his previous years.

So when he posted pictures on his Twitter account holding dozens of Mega Millions tickets, he drew his fair amount of critics.

Heiress to a fortune of millions, one of the most famous TV personalities of the last decade as well as being a very shrewd business women has all seen Paris Hilton earn vast personal wealth.

Back in 2008, she was seen in Italy buying thousands of pounds worth of lottery tickets to play SuperEnalotto, Italy’s favourite lotto game. 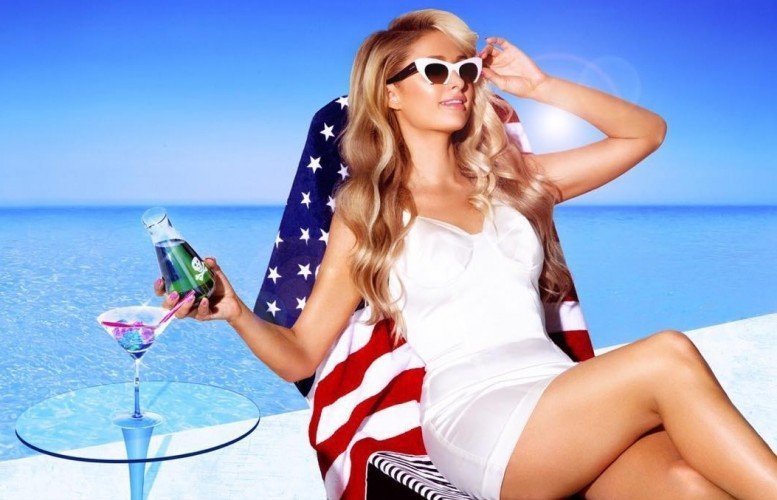 When confronted, Paris showcased her charitable nature, stating she was planning on donating a massive 10% to charity had she struck it lucky.

We wonder how much that same donation made from her personal wealth would have set her back. 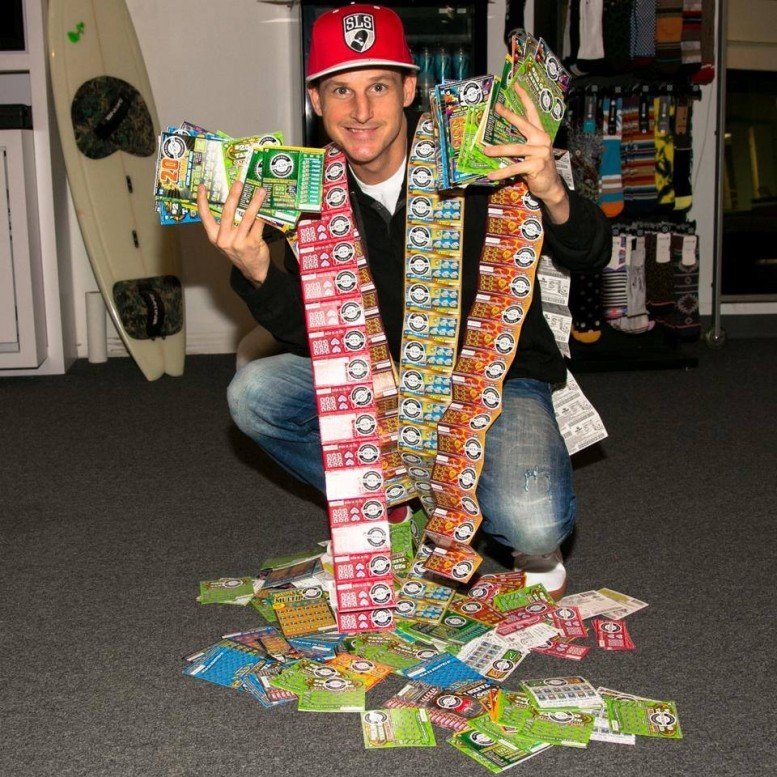 Famous skateboarder Rob Dyrdek was part of a host of celebrities clamouring to get tickets for the massive Mega Millions draw of $500 million announced in 2012.

He forked out $700 in cash for a massive stack of tickets. 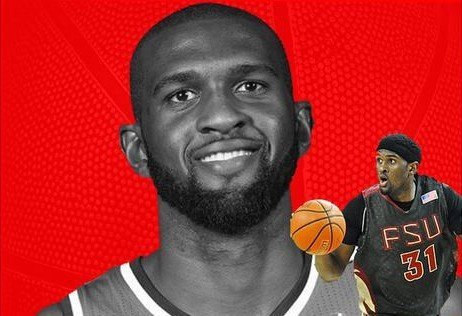 Another one of the celebs looking to strike big with the Mega Millions jackpot of $500 million was basketball player Christ Singleton.

Granted he was only a rookie at the time, but his earnings were high enough for him to splash out a ridiculous $10,000 on tickets!!

In a nice break from the trend, Wolverine actor Hugh Jackman purchased thousands of lottery tickets – this was for the staff of the film he was working on.

Feeling somewhat embarrassed about how little he knew about the crew from his 2011 flick Real Steel, he decided to thank them in a rather unconventional manner, buying each one 500 lotto tickets each week of production. 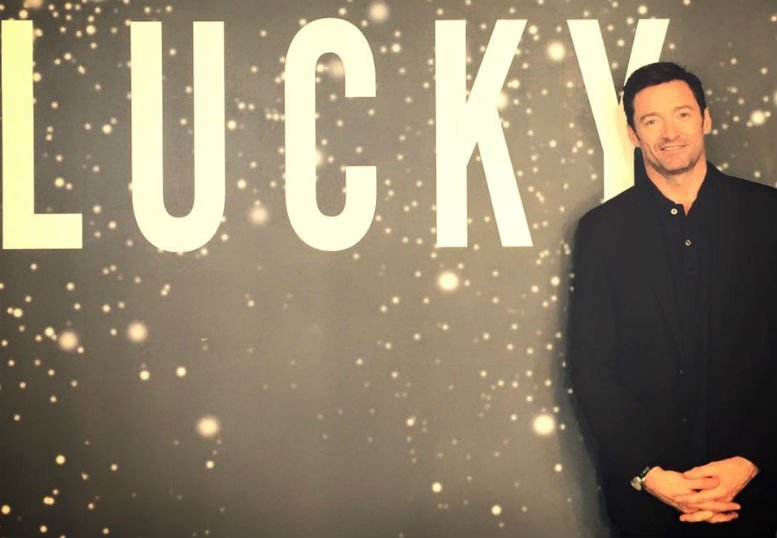 “I say it’s an Australian tradition, but it’s not,” Jackman jokes. “It’s my way of paying taxes.”