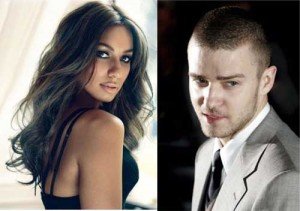 News that Leona Lewis and Justine Timberlake are to record a duet came as no surprise to celebrity psychic Michele Knight who predicted this on first meeting Lewis when she was just another an X Factor contender in 2006.

Says Knight, â€œFrom the first moment I met Leona her star quality shone out and I saw that she had the talent and charisma to escalate her to superstar status. Not only 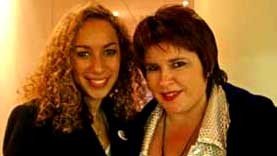 is she amazingly talented, but she is also breathtakingly beautiful and humble.â€

Knight is a hereditary psychic and has over 30 years experience in reading tarot. Her readings have astounded a string of celebrities with their accuracy and detail, including Russell Brand, Jane Goldman, Stephen Gately, Tara Palmer-Tomkinson, Melinda Messenger, Will Mellor, Lesley Joseph, James Hewitt and Sue Perkins, who has now been a client for over 10 years.