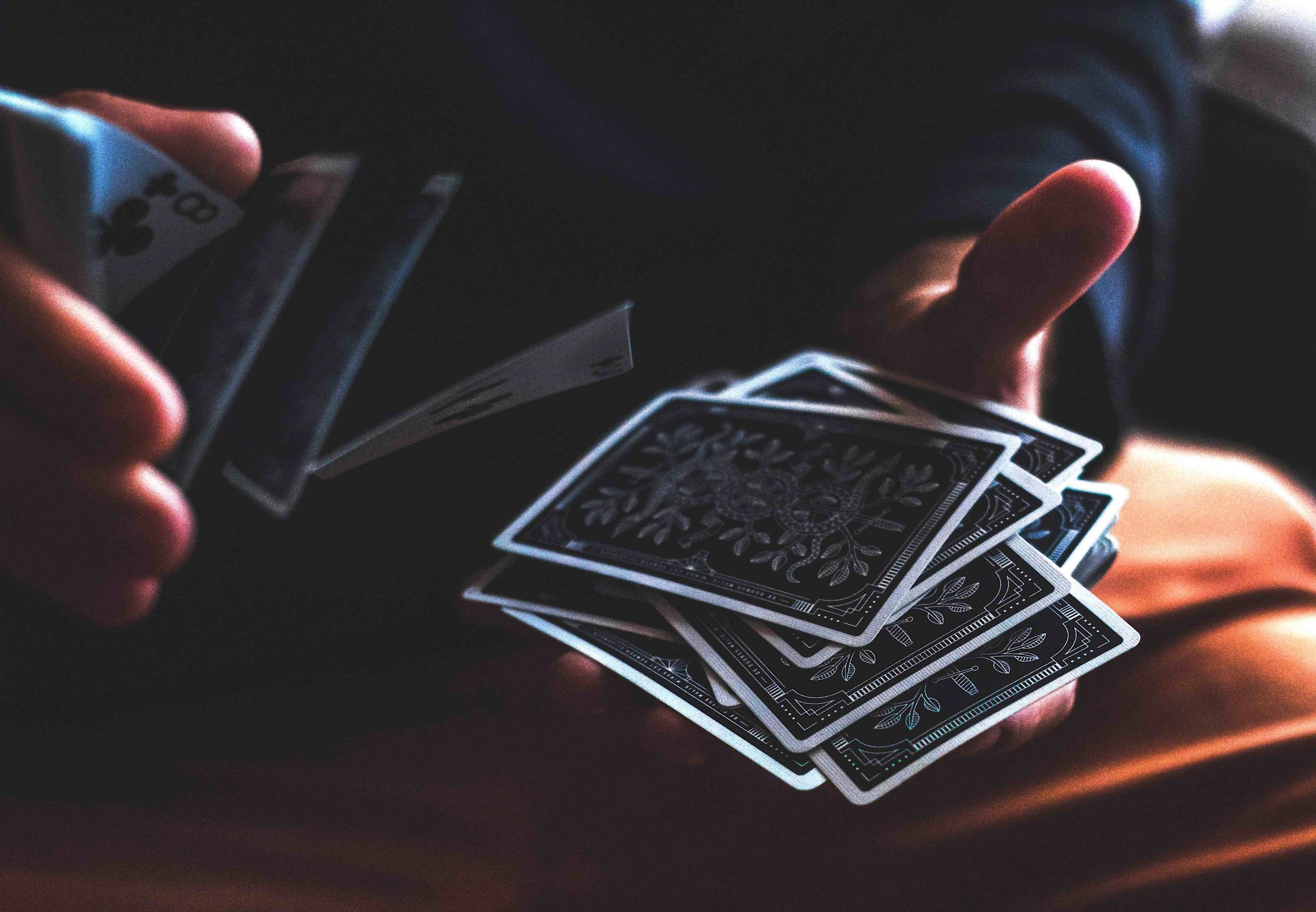 Celebrities, just like regular people, have multiple hobbies that can absorb a large portion of their free time. Frequently their lives are engaging enough to make them long for somewhat normal activities and a moment of silence, but sometimes they’re still looking for an added thrill. Some of them would just go for creative ways to spend their money, and the world of professional poker seems like an excellent idea.

Who knew such a simple card game, in its principle at least, could be so exciting and accessible? Many people treat poker as a hobby and the main purpose is to have fun, but some manage to make it a way of life. The thrill is understandable. With many quality websites out there, you have plenty of options to play for real money but big live tournaments, or even smaller gatherings, bring out the best of poker competitions. Perhaps nowadays, high-stakes poker playing is seen as being for the rich and famous, the same as horse racing used to be not so long ago. One thing is for sure though: there is no exclusion in poker, so people come from all types of different backgrounds and try to make a name for themselves in the business.

Where there is a significant wealth involved, there is a need to spend it in an unusual fashion. Neither the big money nor the desire for spectacle is missed in Hollywood. It comes as no surprise, then, that actors and actresses often indulge in exciting activities. Participating in high-class poker tournaments is one of them. Many renowned members of the movie industry are known to frequent such events, including Leo DiCaprio, Jason Alexander, Aaron Paul, Kevin Pollack, Ben Affleck, and Matt Damon. The latter could still remember a few moves from his movie Rounders, when his character played cards to get himself out of trouble. However, another well-established actor may be known to the public eye as the most dedicated player. Toby Maguire is described as a shark at the tables and a fierce opponent. The rumors increased after a release of the movie Molly’s Game, portraying a former Olympic skier hosting poker tournaments for celebrities. One of the characters is believed to be based on Maguire.

However demanding and stressful playing poker on the highest level might be, it doesn’t require physical excellency, although a powerful mind and a strong will surely help. Nevertheless, some high-earning athletes and members of truly competitive sports are drawn to it like magnets.

All sorts of disciplines are represented, even tennis with Rafael Nadal and swimming with Michael Phelps, but most players come from football. And we are talking about both active and retired stars.

We know that some well-known footballers treat themselves to an exciting game from time to time or make an appearance at a prestigious live tournament. Perhaps not engaging as much as they would like to due to lack of free time and having an active sporting career, Gerard Pique, Neymar Jr. and Cristiano Ronaldo are all, nevertheless, associated with the industry in one way or another. The similar goes for retirees, some of which decided to “go all-in” and made a second career out of playing cards.

Undoubtedly, thanks to poker playing being relatively easy, inclusive, and intriguing enough to attract a lot of people, it’s safe to say more celebrities could be involved. Sometimes it’s hard to tell if it’s just a side gig for them, or something more. It might be the case for actress Jennifer Tilly, who could be more recognizable from her poker achievements than her movies