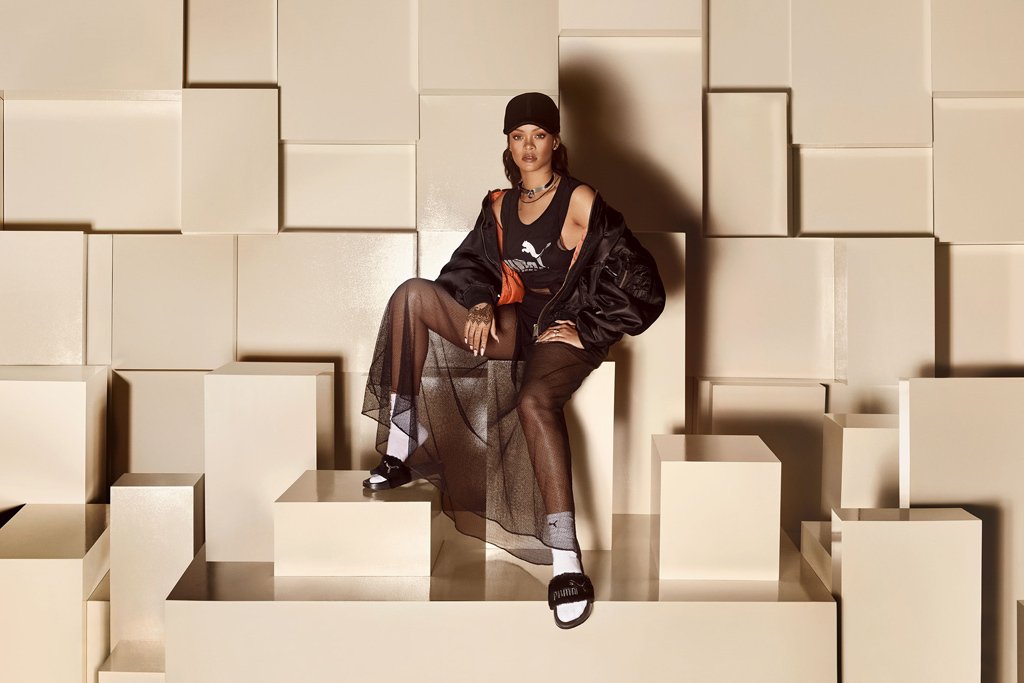 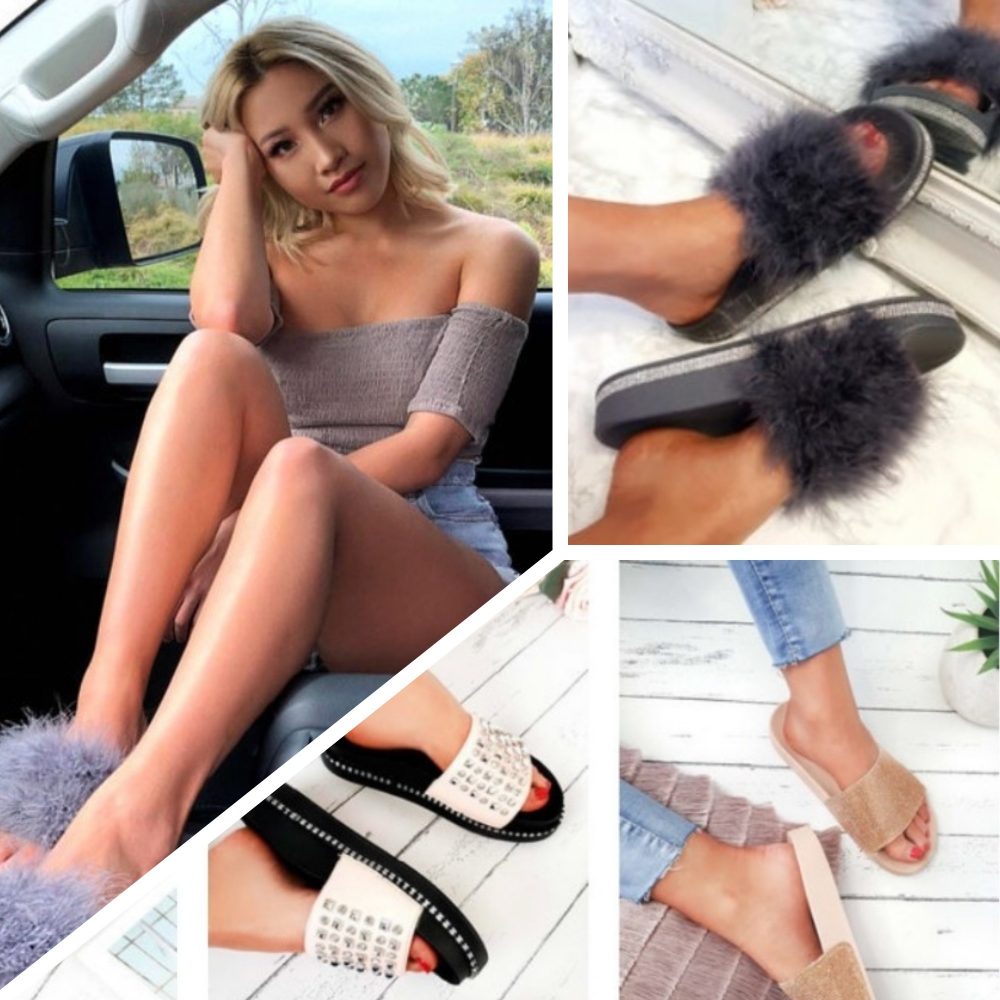 Women’s sliders were once known as an ugly shoe, but since the summer of 2017 – they have become one of the latest summer trends, and we expect the same this year. What’s made them so popular? It could be that they are comfy, stylish if they are teamed up with the correct outfit – and of course there has been a whole host of celebrities wearing them on the red carpet. Below we have a list of women celebrities who looked great in this kind of footwear and made them a summer trend. 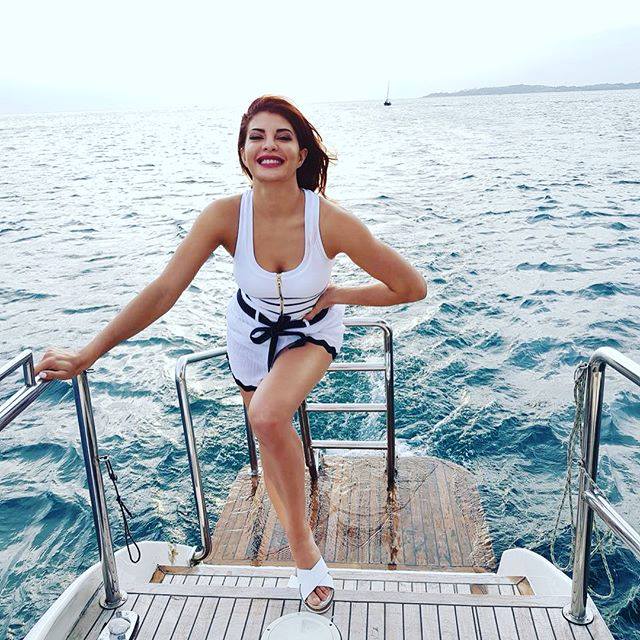 This beautiful actress has been photographed wearing some comfortable sliders. They aren’t any pair of sliders, they are black furry shoes that work perfectly with her outfit. She teamed them up with checked trousers and a white mesh crop top. She’s gone for the minimalist approach, and even put on a pair of sunglasses to finish the outfit off.

American musician Monica Dogra wore some pretty cool white sliders at the screening of Haraamkhor. She definitely got some attention when she coupled them with a metallic bomber jacket that already made her stand out from the crowd. She looked beautiful and stylish – a perfect advertisement for these types of shoes. 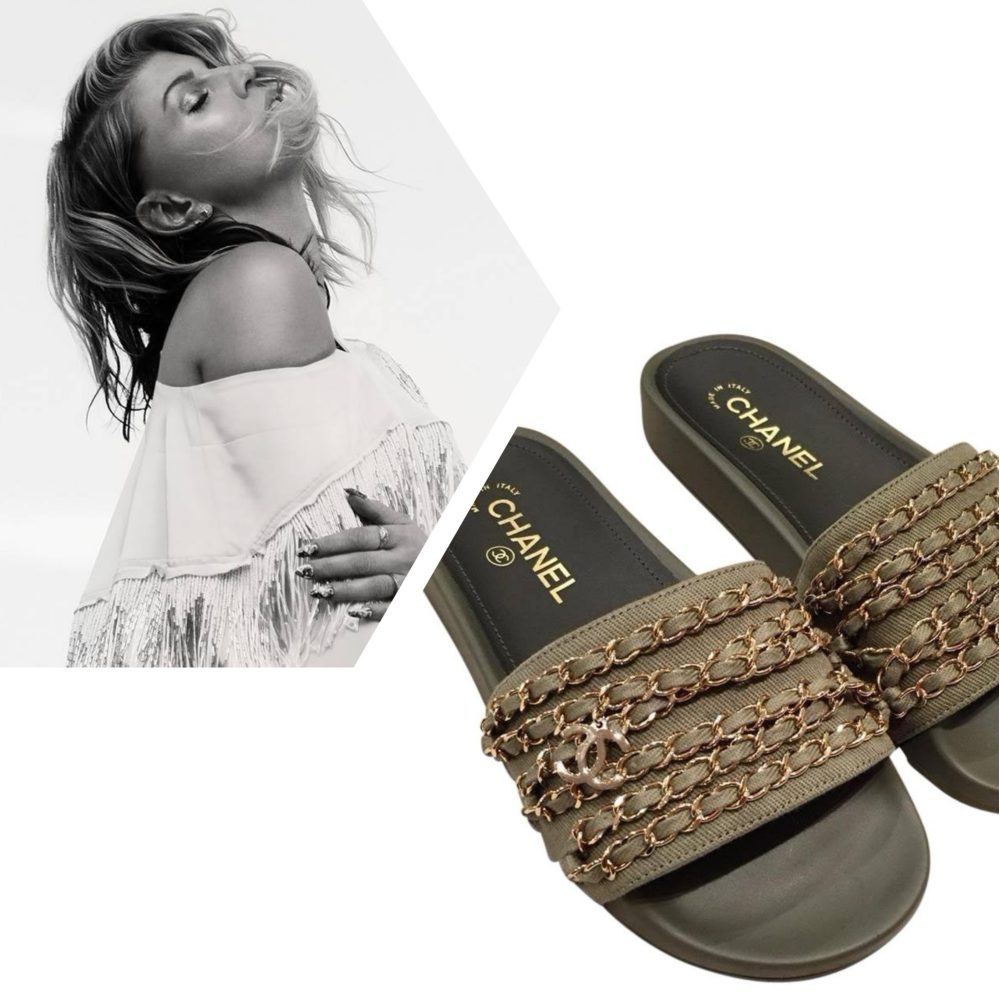 Fergie was able to pull of a pretty low-key but stylish look when she strolled down the street with her Chanel sliders. She looked every inch the celebrity with some black distressed shorts, and a military shirt that she had tied around her waist. She of course had the finishing touch, which are the celebrity shades. 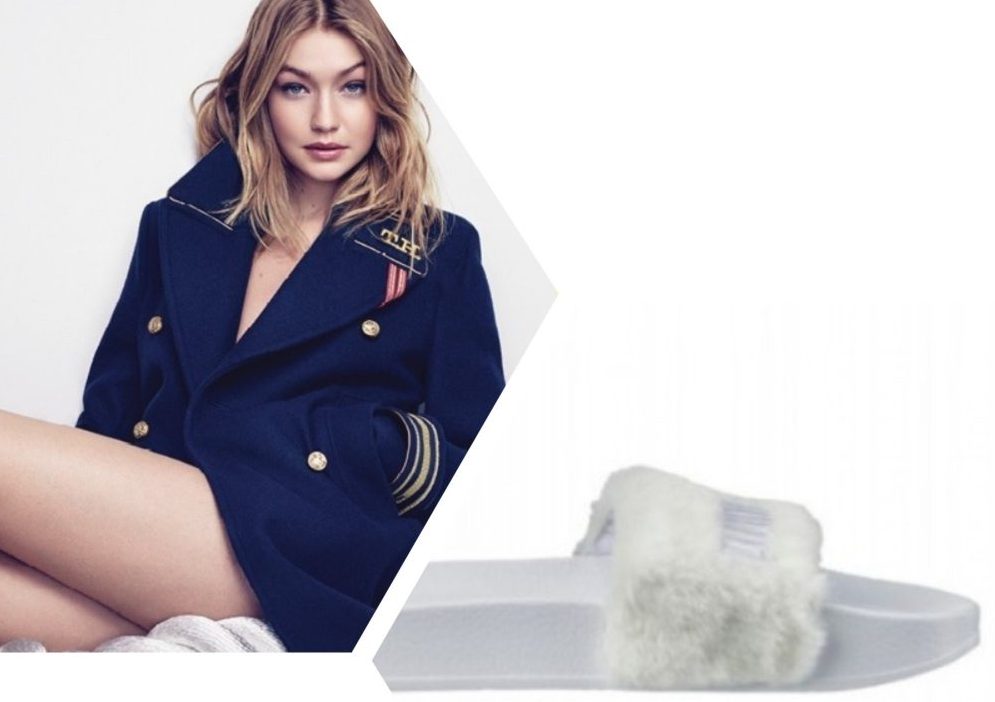 Everyone is always going to pay attention to what this stunning model wears. She made her way to the iMuch Heart Video Music Awards with some furry white sliders. She wore them with a white slip dress with a black bra underneath, and some black sunshades. If that’s not an endorsement for them – we don’t know what is.

The Rude Boy singer is notorious for wearing some killer furry slides. She has been seen wearing them by the pool and strolling down the street. She opts to go for the casual approach – normally teaming them up with cool jeans and a hoodie depending on where she is. She is possibly one of the most notorious celebrities to use sliders as a fashion statement.

The Kardashians are never out the spotlight, and of course are the stars of the hit show Keeping up with the Kardashians. Both Kim and Khloe are seen on the show wearing some stylish sliders. They aren’t seen wearing them only once – you will find a series of shows where the girls are wearing these shows. This is definitely some good free advertising for this style of shoe.

Although the look Hilary adopted couldn’t be categorised as a summer look – there is no doubt that she rocked the sliders, so we thought we’d mention it anyway. She wore some Givenchy fur sliders, coupled with some ripped pale blue jeans. She also wore this with a black vest top and coat, along with a beige beany hat to match the delectable shoes.

Kriti Sanon shoes us how the slider look is done. She is renowned for not being mainstream and surprising us in terms of style and fashion, and she pulled off sliders like nobody else. She opted to go for woven sliders that were of course backless – and wore them with belly drop jeans, and a dress over trousers look. As with a lot of our mentions, she had some great shades to go with it.

In the spotlight a lot more recently with her Bad Liar hit – Selena Gomez drew attention to herself with some incredibly cool sliders. She wore a polo neck top that was cropped, along with some pinstriped trousers which of course came with a Chanel bag and statement belt. This was finished off with her black leather sliders. This shows that sliders can also be elegant.

Margot Robbie opted for a casual approach when she wore her sliders. In a completely effortless looking outfit choice – she wore them with some patch work jeans that were flared, a white cropped vest top and once again the designer shades play a part.

As you can see – celebrities love wearing sliders, which has no doubt contributed to their increase in popularity. If you are looking to be on trend this year, then you can find sliders here which come in a range of colours and different styles to suit everyone’s individual tastes. There is no doubt that you will wear them just as well as all of the celebs in our article!