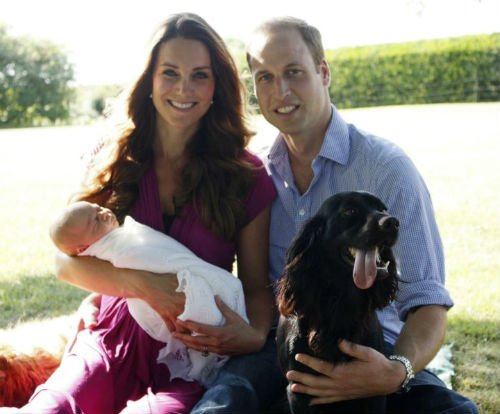 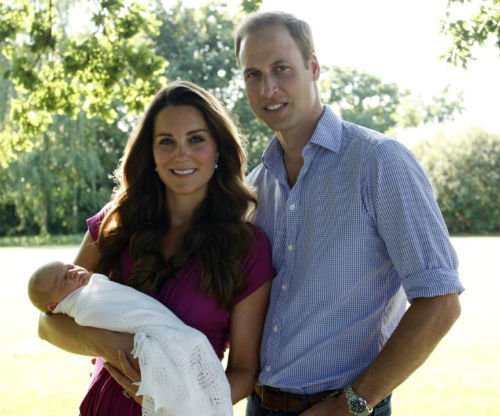 So, there is no better time to take a look at how his birth was celebrated on different sites across the internet:

Optical Express celebrated the birth of the new prince with a ‘Royal Baby In Our Sights’ infographic, which also illustrates how pregnancy can affect vision. 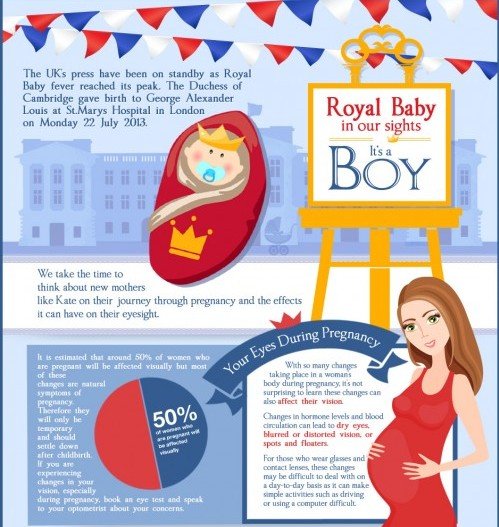 Astrology website Mstarz.com paid great attention to the time of Prince George’s birth, 4:54pm. Stating, on their website, that he was born just minutes prior to the cut-off point to be a Cancer, a star sign he now shares with his father, Prince William.

Hollywoodlife.com also quoted that astrology experts believe that the future king will show specific traits of Cancerians. This is despite his moon being in Capricorn, which is the star-sign of his mother Kate Middleton. 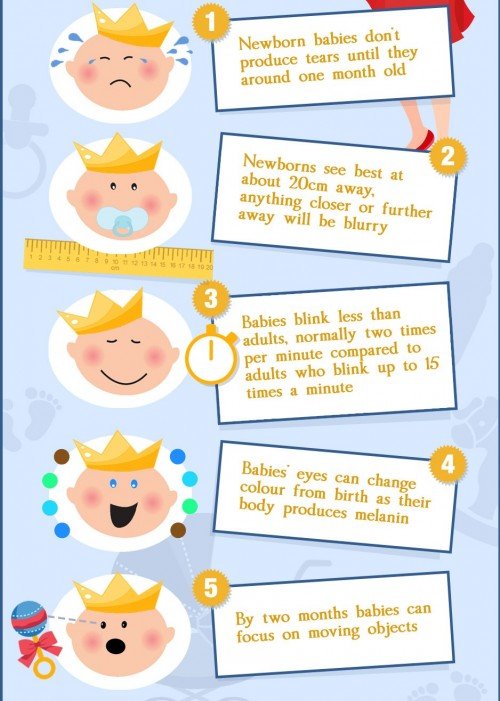 Celebuzz.com provides a photo album of all the celebrities that share a birthday with the new Prince, including: David Spade, Don Henley, Alex Tribek, Willem Defoe and Selena Gomez.

After the birth they exclaimed “we’re SO excited the royal baby is here! We can’t wait to see the first glimpse of the little boy!” They provided a breaking “HollyBuzz Story” in the form of a YouTube video.

Dailymail.co.uk quoted Prince William as joking that his baby son “has a good pair of lungs” and of his relief that his son looked more like his wife Kate, than like him.

The article is accompanied by a series of pictures of the baby with his proud parents outside St Mary’s Hospital in London.

Nydailynews.com celebrated with a series photos of the events leading up to and after the birth. They showed canons blasting at Tower Bridge and crowds of hundreds of people outside Buckingham Palace.

straitstimes.com also provided a video of the events, with a photo album that showed similar photos, including one of a town crier, Tony Appleton, announcing the birth of the baby prince.

Telegraph.co.uk speculated on the name of His Royal Highness, quoting the odds of 2/1 given by Paddy Power for the first name of George. This was whilst they treated readers to a ‘First Glimpse’ video of the future king.

The Huffington Post heralded the arrival of baby George with a
‘Royal Baby by Numbers’ infographic. It makes humorous reference to the number hours it will have taken dustmen to clear up the flowers left by well-wishers outside Buckingham palace (400) and how many nappies will be changed by the parents (0).