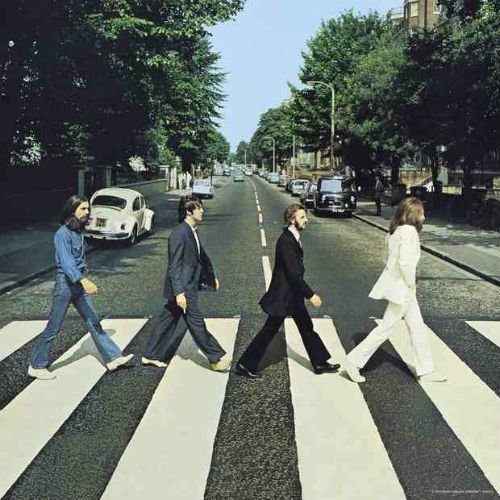 This September welcomes the 45 year anniversary of the iconic Abbey Road album by The Beatles that was originally released on 26th September, 1969. 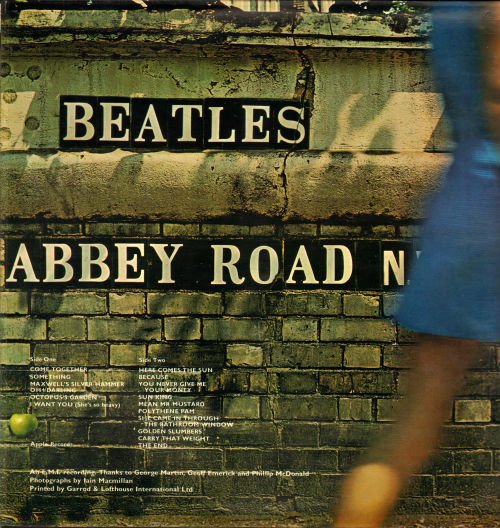 It features famous songs such as “Let It Be” and it was the first time that a Beatles album cover didn’t feature the name of the album or the band.

The Beatles are a hugely influential band the world over and their popularity continues to be impressive today. The famous Abbey Road album influenced modern music artists from Nirvana and The Beach Boys through to Billy Joel and ‘The Boss’ Bruce Springsteen. The image on the front cover has become an iconic illustration that is a familiar photo to music fans everywhere.

The Beatles 1965 album Rubber Soul influenced Canadian folk singer Joni Mitchell to make her move to the United States, where she evolved her style to include jazz and rock ‘n’ roll.

Similarly, Robin Gibb of the Bee Gees praised The Beatles for breaking down the barrier between song writers and singers, as they wrote and sang their own songs.

He even once stated that pop music only truly began after the introduction of The Beatles to the music world, while Gene Simmons claims that The Beatles made it “ok to be different” with their unique style.

Many special products have been released to commemorate the Abbey Road album and they make for wonderful collectors’ items, as well as gifts.

Fans of the Liverpool band can invest in an Abbey Road mug that depict the famous photo of the band crossing the road and it’s even possible to get hold of the Abbey Road picture on wallpaper to decorate a room. 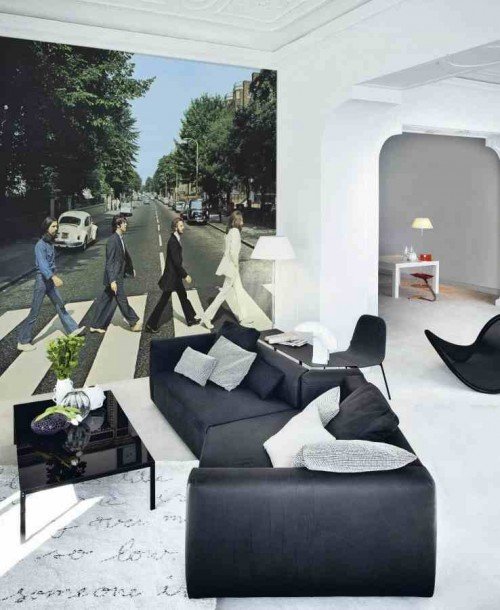 Some collectors are even willing to pay considerable amounts of money to get hold of rare Beatles material. A photograph of the band walking backwards across Abbey Road sold at auction for £16,000. The photograph was taken during the same time as their album cover shoot and actually sold for almost double the predicated price.

With their unique and influential music style, it is no surprise that the band from Liverpool still has of loyal fans. In true rock ‘n’ roll style, the legacy of The Beatles lives on and seems likely to remain popular among music fans around the world for many years to come, with their iconic Abbey Road album still being one of the most instantly recognized photographs of all time.