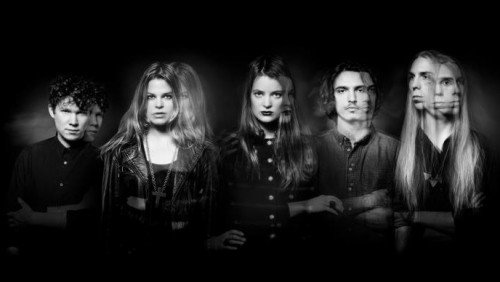 Swedish modern psychedelic rock band Caviare Days (fronted by Lina & Maja Westin), are set to release the hypnotising ‘Who Deprived You Of Your Smile?’, out 23rd September via Label 259.

The strong track was produced by Mats Björke of Mando Diao and Jorge Elbrecht of New York based Violens, and it was recorded in the same LA studios, which brought to us Fleetwood Mac, and the Bangles.

Caviare Days have performed with Icona Pop (possible collaboration with them after the summer?) and Even Abba’s Bjorn and Benny are huge fans of the band…so there was no better time to chat with them.


First up, can you tell us what’s the story behind the name of the band?

The story of the name Caviare Days is unfolding day by day. The name was extracted instinctively from a Scotty Fitzgerald novel called “Tender is the Night” and stuck to us, and I guess making music is a way of figuring out why. Like looking for the Holy Grail. 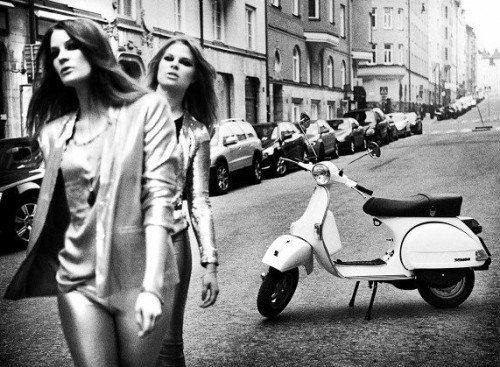 Can you describe in few words your new single ‘Who Deprived You Of Your Smile’?

It’s one of those “Your mama”-songs, to break it down simply. The founding theory is that you have to deal with your parents in order to be able to live out the person you really are, classic Freudian psychology.

Like all other things we do, it also about shooting at people who, in result of not dealing with this, end up projecting their misery at others.

How and when did you decide to start Caviare Days?

Nothing happens overnight, and Caviare Days started to grow as me and Lina started to feel something was pulling us together again after a few years of being separated.

This was in 2008, and it was in late December we started to try harder, making a handful of demos and booking a flight to New York. 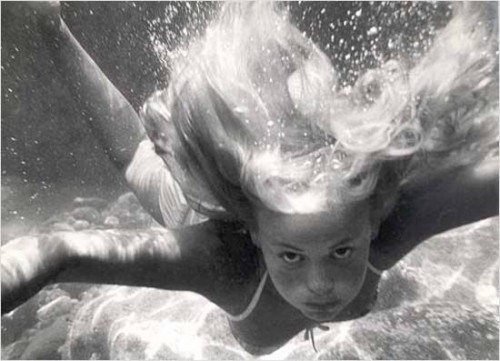 Can you tell us a bit about your performance with Icona Pop and the possible collaboration?

We first met Aino and Caroline at a party in Stockholm last year, just before everything had started to blow up for them. We were dj:ing just before them and we were all dressed in the same hosiery.

After that, our names seemed to cross paths in strange ways. We get really inspired by the fact that they rocketed to Billboard stardom shortly after this, and we’d love to join them in the milky way soon. 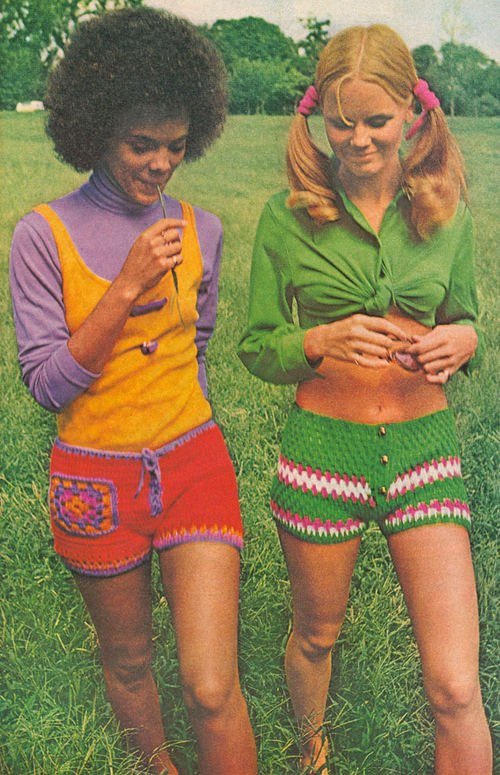 Abba’s Bjorn and Benny are huge fans of yours, how does it make you feel?

Are they? We haven’t heard that before, but if it was true, then we’d be having a little bit more rocket fuel. Björn and Benny are the Godfathers to Sweden’s musical successes worldwide, I’d bow down to them any day.

Musically, as some reviewers point out that me and Lina’s vocal harmonies are reminiscent of the ABBA vocal hallmark, I wouldn’t be surprised if we were having a cup of tea anytime soon. 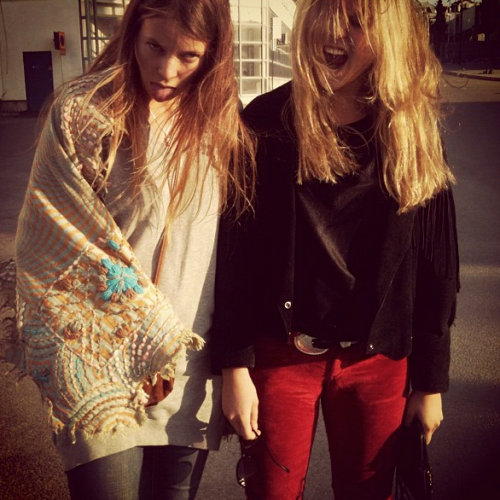 How important is to work with Mats Björke and Jorge Elbrecht?

For the debut album, I guess it must have been destined. Jorge, now working with Ariel Pink who has the same kind of strange genius, laid down the sonic palette for Caviare Days, and Mats is the one who wrapped it up all together. We will be forever grateful to these men.

What’s the idea behind your psychedelic sound and for example the (splendid) use of the Vox Continental?

The only idea is that the sound is as close to what we want to express as possible. We are not trying to reproduce an era, which is usually what people assume when you lay your hands on vintage instruments, but rather to open up some channels. 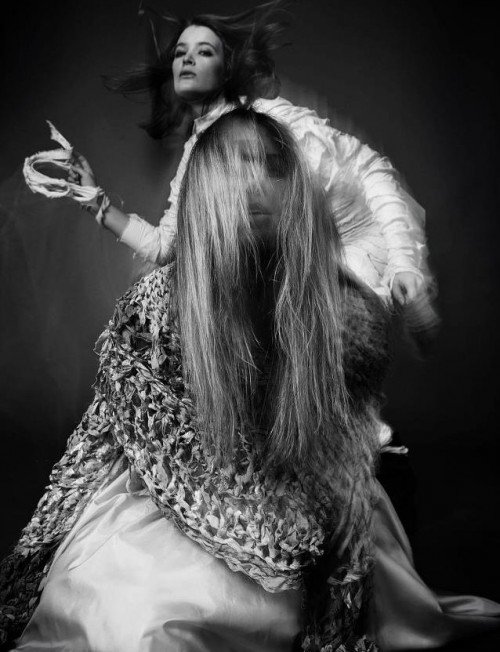 What is your dream as a band?

What’s next for Caviare Days?

We are in a really great place right now to work on new material. If everything works the way we want it to, we’ll have a sophomore album out in the beginning of next year.

Other than that, we are going on a mini-tour to Berlin, London (BBC Session), Hamburg, Madrid (Días Nórdicos), and Oslo (Den Elleville Festen)to name a few. Really excited.

Can you describe Caviare Days in 5 words?