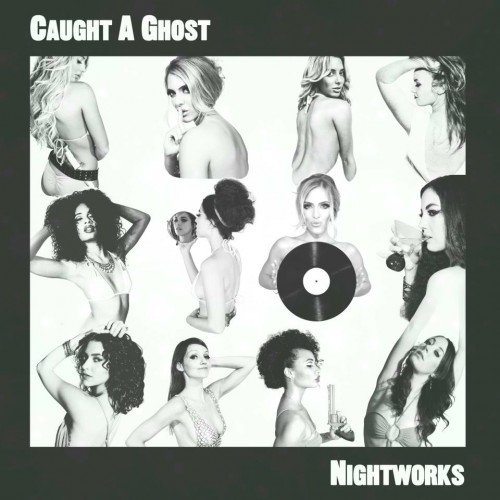 Check out LA neo-soul troupe Caught A Ghost’s impressive debut EP ‘Nightworks’. As a treat for the UK and Ireland, they included the bonus track ‘No Sugar In My Coffee’.

This fast rising LA electro soul-trio, is a new project by the rather charming and talented singer/songwriter and producer Jesse Nolan, his former kindergarten classmate Stephen Edelstein on drums and Tessa Thompson. 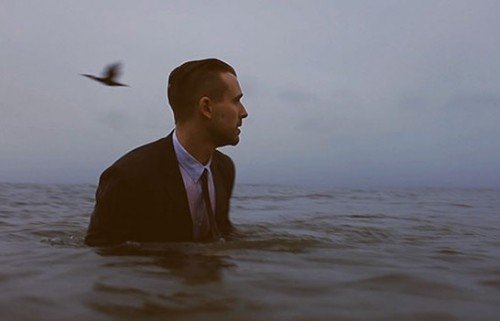 Caught A Ghost’s sound is an exciting modern take on blue eyed soul, the tracks feature elements of classic motown and stax volt compositions with influences from dubstep, 90s rap, and contemporary electronica. 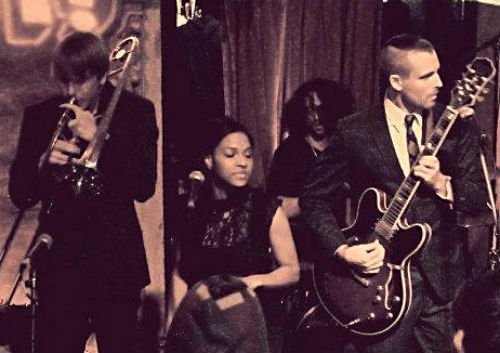