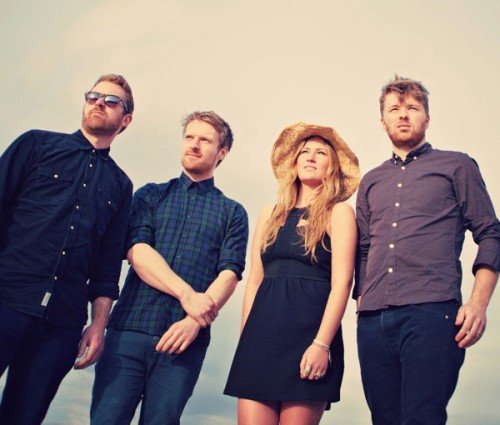 Check out charming Cattle & Cane’s new tracks ‘I Will Rise’, released on June 24th by Toasty Records through Tri-Tone/PIASUK. The single was recorded in the heart of Wales and explores the strength of the human spirit….


Cattle & Cane are a real family affair, with several members of the prodigious Hammill brood involved – Joe Hammill provides guitar and lead vocals alongside his sister Helen who adds an extra layer of lead vocals and keys.

They’ve seen their music used on TV and adverts in UK and Abroad, ranging from the television adaptation of Catfish on MTV USA to the leading TV novella in Brazil.