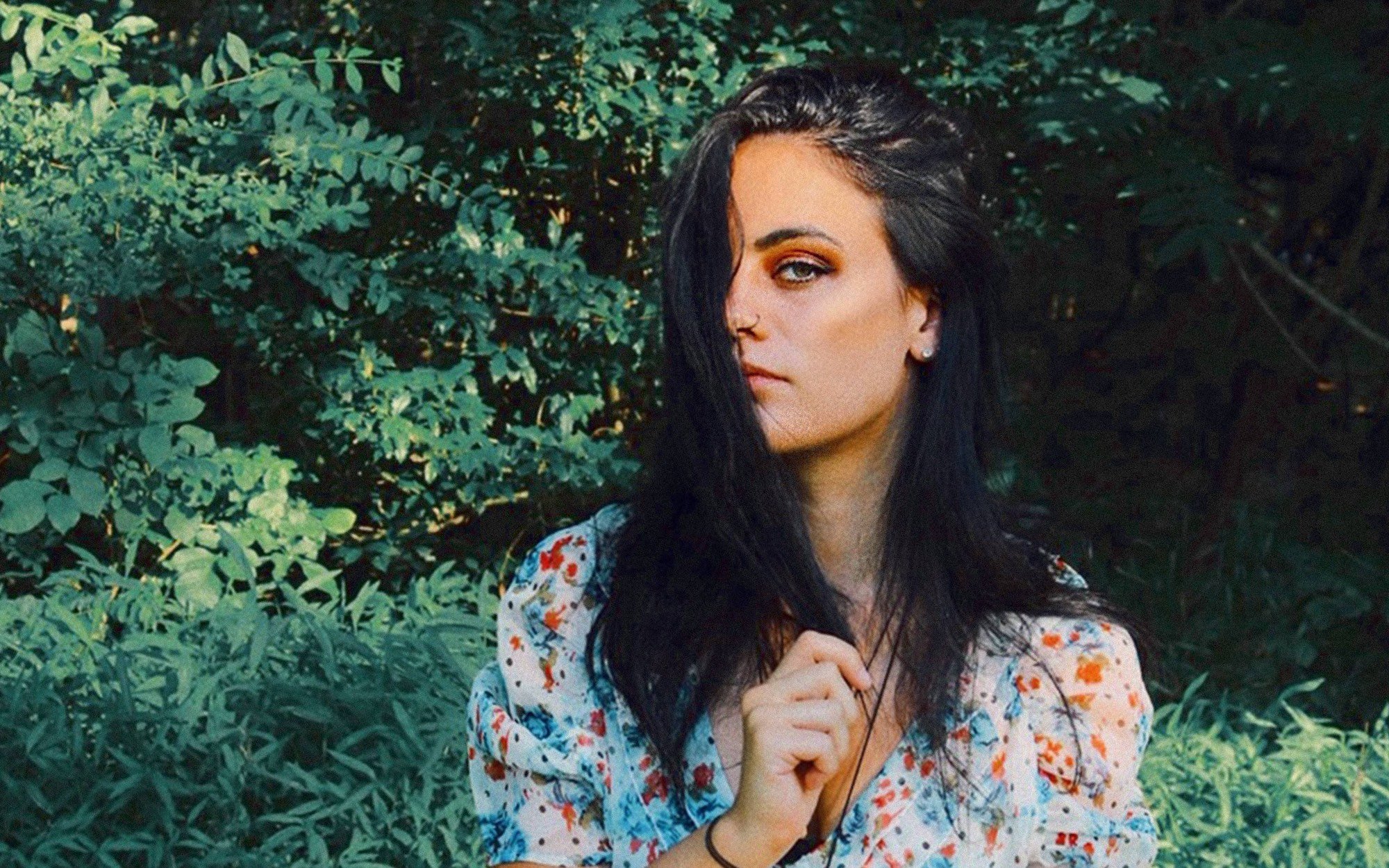 Birthed into a musical family and having cut her teeth in the Washington DC music scene, Cat Janice has profited from a rich assortment of musical musings. As a keen listener to Alice Merton, Lana Del Rey and Portugal, The Man, it’s clear to the ear that some of these pop powerhouses have rubbed off on her original works. This time around, Cat’s newest offering comes in the form of carefree pop single Luxury.

When describing what the song Luxury means to her, Cat said: “That moment you look around at your best friends and smile, that moment you catch your lover’s eye and everything fades away, the moment the bliss takes over and you’re completely content…that is Luxury.”

Growing in popularity, Cat has already accumulated numerous achievements, having been nominated 8 times for the Washington Area Music Awards (WAMMIE) for best rock and pop artist and songs. She has also been featured on Country Music Television’s popular TV Show, Redneck Island for best rock song and on Netflix’s show Selling Sunset. Cat has plans for new music summer 2020 and there is no doubt she is an artist to watch.