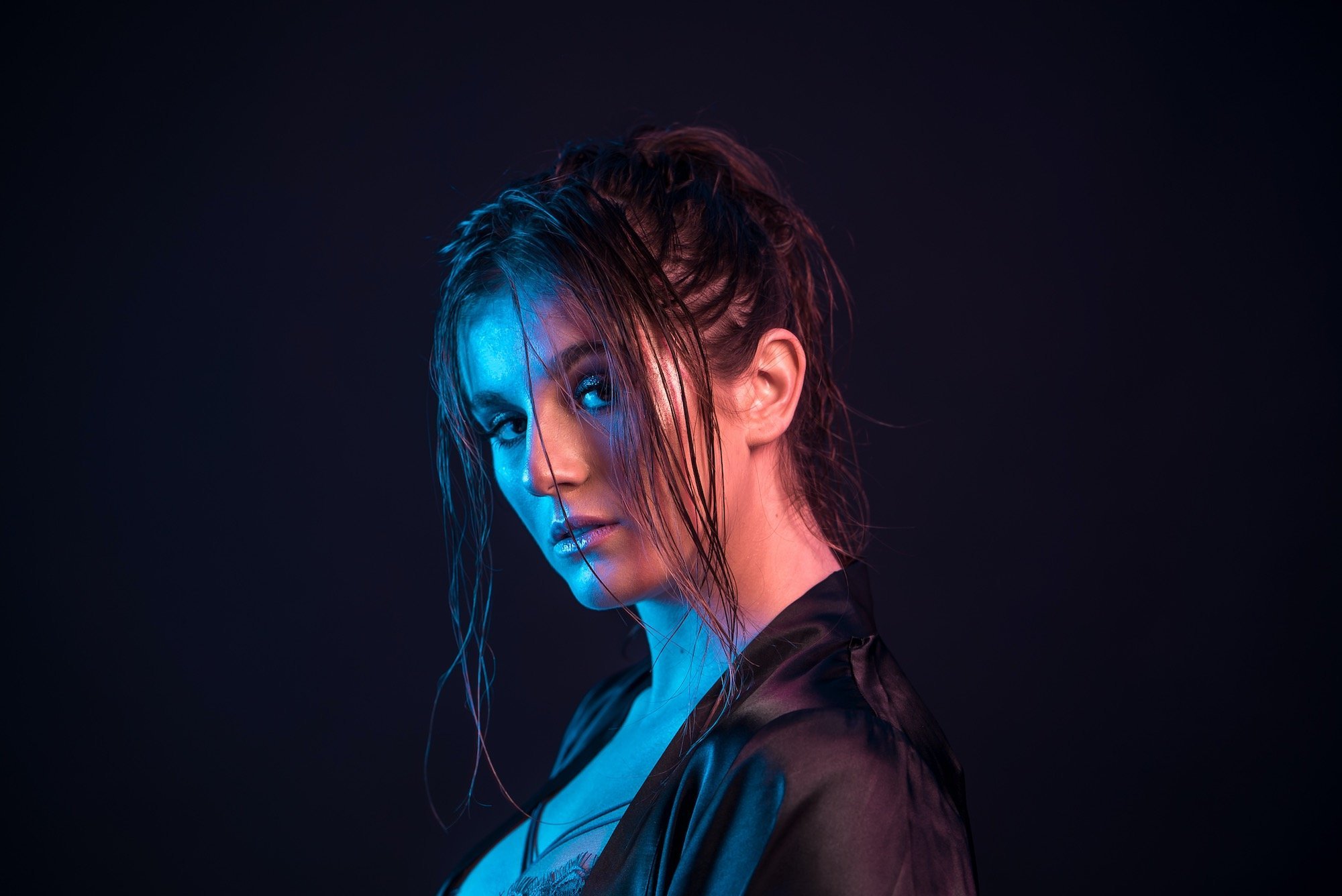 No stranger to the stage of the studio, Cassa reached the final of the Song Academy’s Young Songwriter of the Year awards at a young age. She soon found herself performing at Wembley Arena, as well as a 40k strong festival in Athens. Later, she would begin taking on ambitious covers of her favourite artists including Zara Larsson, Rita ora and Ariana Grande, resulting in over 1 million streams on Spotify.

The new single, Inspired by Ben Platt’s single In Case You Don’t Live Forever, is an emotive piece of piano-led pop that pulls on the heartstrings.

On the new single, Cassa states: “This is a song dedicated to my mum, which I wrote for her as a birthday present with no intention of releasing. Moving away from home was a big deal for me, especially as I now live in another country and I wanted to write her a song to remind her how much she means to me and how grateful I am. My mum is such a big part of my life in every aspect, helping me with absolutely everything, from relationships to my career. But this song is universal and I hope everyone can relate to the lyrics. Also it’s just a good song to listen to when you’re missing home.”