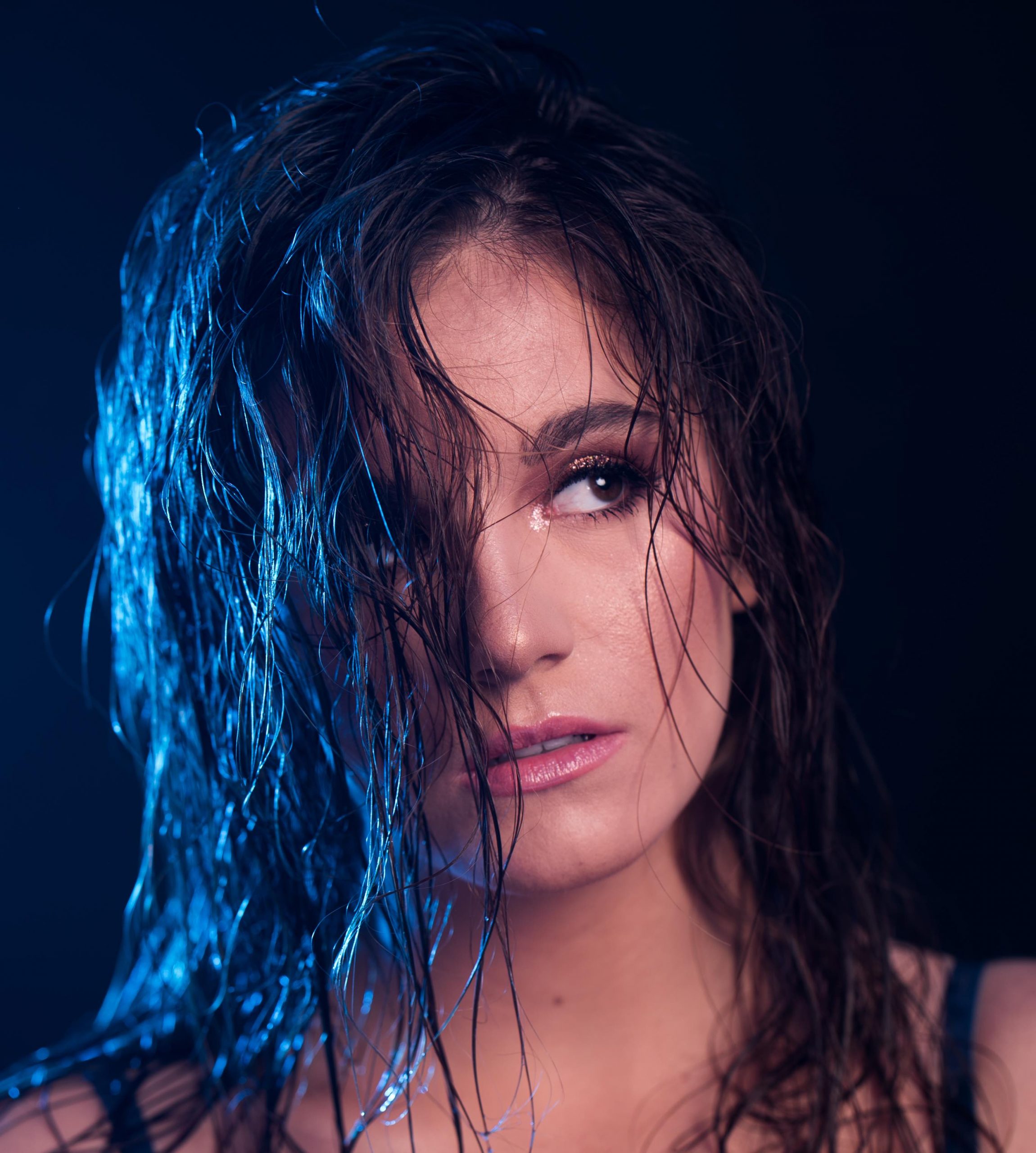 The UK Songwriter has a knack for pulling the heartstrings…

At a difficult time for all of us, we’re all feeling a little more melancholy than usual and Cassa Jackson has just provided the ultimate tearjerker anthem. Exploring issues of regret from past relationships, Cassa goes deep on her emotive songwriting style on Beautiful Confused.

Some of Cassa Jackson’s earliest memories are sure to have been spent in front of the piano. Since writing her first song at school, she went on to perform at Wembley Arena as part of a charity event before performing to 40k people at a festival in Athens. Since then, she’s gone on to drive millions of streams on Spotify through her outstanding series of covers, she’s been featured by key tastemaker publications and has toured all round the world.

On the new single Cassa states: “I wrote Beautiful Confused as a breakup song to show myself how I would feel if my relationship did come to an end. This is a sad ballad about regret and taking some of the blame for the failure of a relationship on yourself. It’s so easy to blame and demonise the other person when things don’t work, but what is almost more sad is accepting the fact that you may have been in the wrong.”