Cashier No.9 finish up for 2010 with a series of festive period shows, most notably a Boxing Night party to rival any at Belfastâ€™s Empire Music Hall, where theyâ€™ll be joined by local favourites Desert Hearts and Robyn G Shiels among others. Tickets are on sale now. 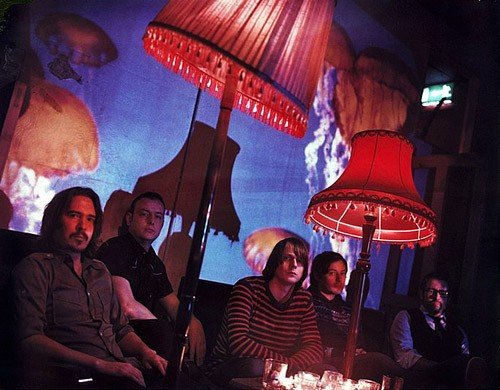 The past eighteen months has seen Cashier No.9 recording in LA and playing major festival appearances including Glastonbury, Oxegen and Ward Park.

Theyâ€™ve played arena shows with Snow Patrol and supported a bunch of other top acts including Paul Weller, Air, The Ting Tings and Alabama 3.

Before returning home for Christmas theyâ€™ll spend a chunk of December touring with The Sunshine Underground.

Cashier No.9 will release new single Goldstar in February 2011, with their David Holmes’ produced debut album to follow. Their two single releases to date – When Jackie Shone and 42 West Avenue – met with widespread acclaim, including radio support and praise from Steve Lamacq, Janice Long and Rob Da Bank. 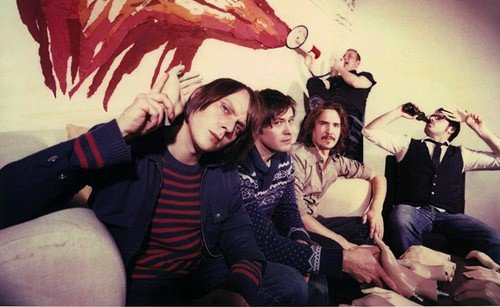 In an age where style too often seems to have all but usurped substance, Cashier No.9 are an alternative pop band ready to turn such assumptions on their head.

CASHIER NO.9
plus support
WEDNESDAY 29 DECEMBER 2010
THE PLAYHOUSE, PORTRUSH
Admission is Â£4 at the door
/www.myspace.com/cashierno9
PHOTOS BY NEIL KERR