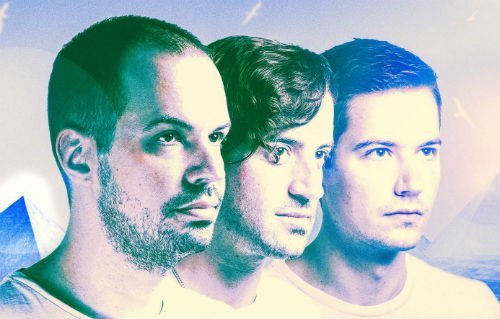 Watch the video, directed by Joe Barba, for ‘Where You Stand’, a fascinating tune lifted from their upcoming full length.

Casa Del Mirto is a project started in 2006, by founding member Marco Ricci and completed by Luigi Segnana on bass and Raffaele Ricci on synth. The trio have evolved significantly since their first 2 albums ‘Supertrendycoolfashion’ and ‘Numero Uno’.