The ACA’s are the only country music awards show that gives fans the opportunity to vote for their favorite artists not only in traditional categories but also in previously unrecognized areas of the business such as touring, encompassing the entire spectrum of country music and bestowing honors that no other awards show has. 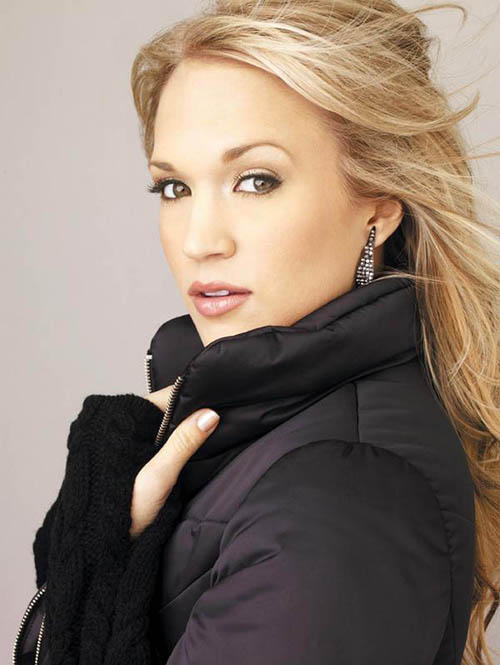 Underwood said: “We have had the most amazing year out on the road but we wouldn’t be doing anything if there weren’t people out there sitting in that audience”.

Carrie Underwood also won album of the year for “Play On” and tour of the year. 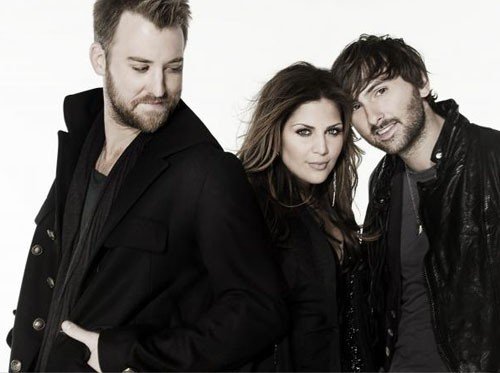 Lady A won also single of the year for “Need You Now,” and artist of the year: duo or group.
theacas.com