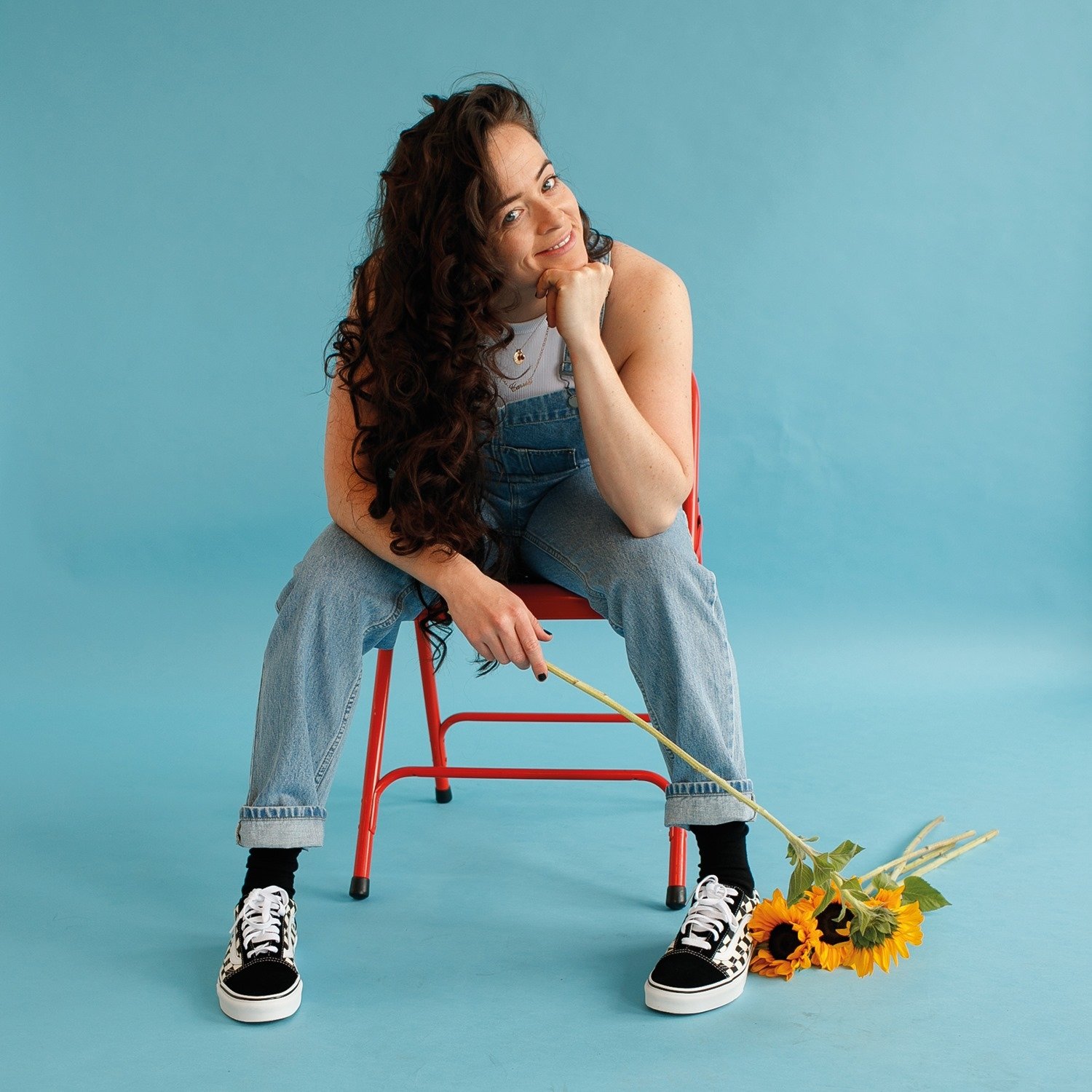 Sending summery ripples across The Irish Sea Carrie Baxter released her single Something in The Water last Friday and we’ve had it on repeat since. The track is a playful offering that takes shape around Baxter’s equally playful narrative about a night of drunken endeavors, bearing relevance to most of its listeners.

In Carrie’s words, she explains; “This song is very much written in retrospect. I wrote this song both from my own personal experience and from situations I have witnessed. There was a point in my life I thought perhaps meditation and yoga sessions would save me and outweigh the awful things I was doing to my body – but I was young and naive and failed to recognize that the real practice is out in your life, not on a mat! Thank heavens I am wiser than the situations in this song now.”

Baxter has been a fast-rising name in the Irish scene and has comfortably nestled herself into the London music scene since relocating over having received due acclaim from tastemakers across the board from Colors to Hot Press to BBC Radio 1.

The single is the first exciting installment in the lead-up to her EP out later this year and we will be keeping a firm eye on Carrie in the meantime!