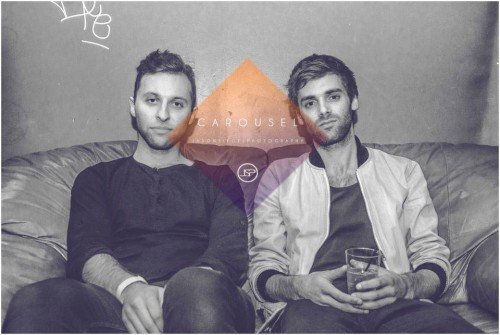 LA based duo Carousel (Kevin Friedman and Jackson Phillips) share their brilliant new track ‘Into The Night’, a smart, nostalgic electro-pop gem taken from their new EP, which will be released in early 2014.

Jackson explains: “When I started producing the song, I didn’t have any preconceived ideas for lyrics or melody. I listened back to what I had, I was able to come up with the melodies, but was having a hard time with the lyrics.

So I tried muting some of my favorite movie scenes, and playing my track in the background. When I tried it with ‘True Romance’ I started getting tons of lyric ideas, and the story in the song ended up being vaguely based on the characters in that movie.” 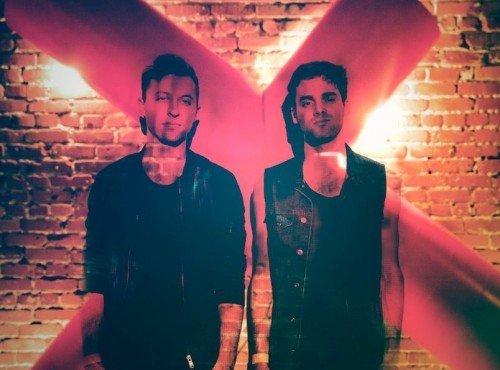 Check out the video for Another Day’ featuring an 80’style pool party and a Tom Cruise lookalike + listen to their impressive ‘Palms’ EP, released in the summer.