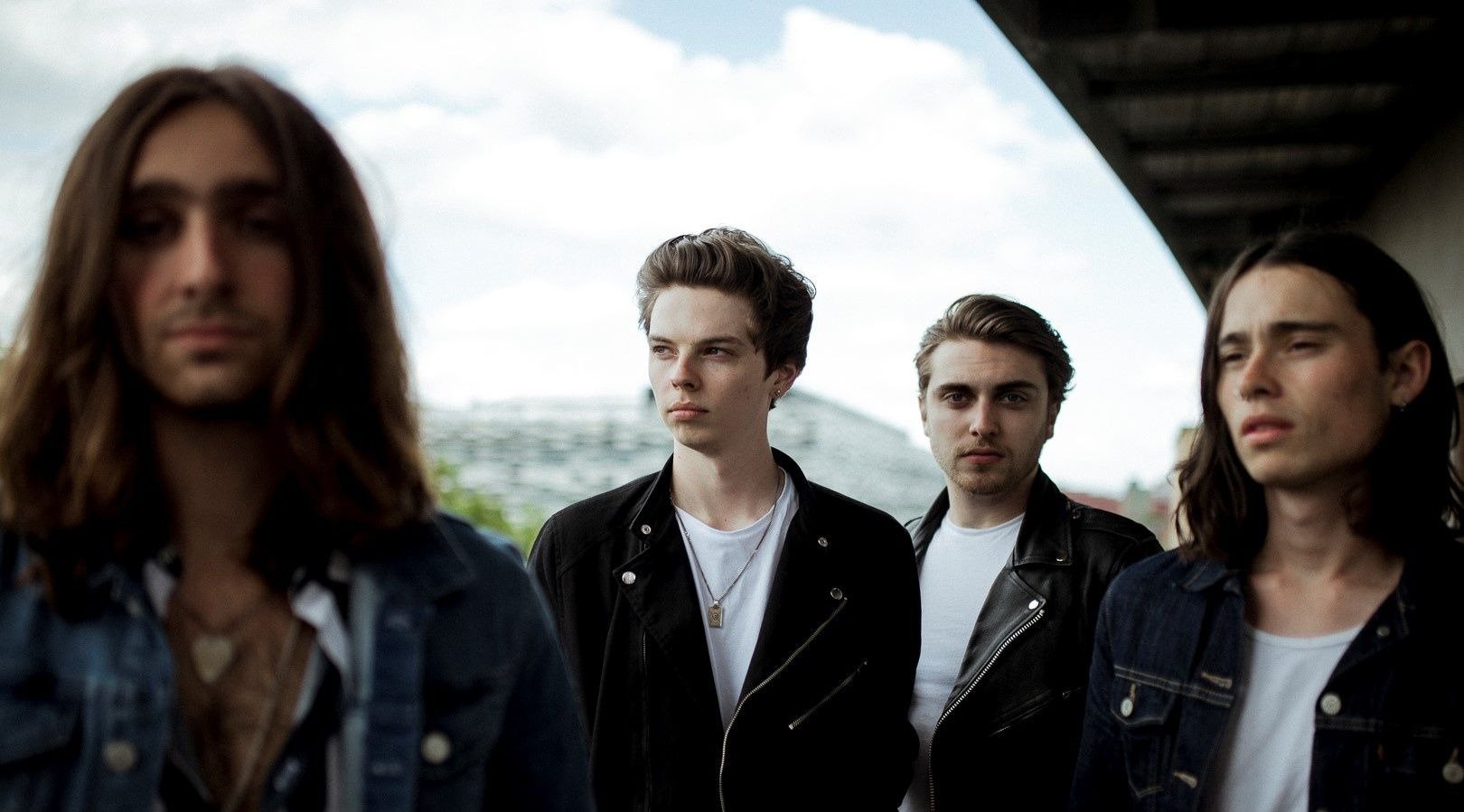 Emerging from Manchester, Carnival Club’s new single My Lady has been described as their ballsiest to date. Exploding with fast paced, impactful guitar riffs and heavy bass, the track snakes around with plenty of helter-skelter swagger below frontman Kai Roberts’ wailing charismatic vocals.

Kai’s off-stage antics have been described as ‘screwed, blued and tattoed’ and from the sound of this classic rock meets punk track, it’s easy to imagine him swigging whiskey, being pursued by groupies and being immersed in Motley Crue-esque rock n roll chaos.

There’s a slight Kings Of Leon meets Axl Rose twang to Kai’s voice as the track charges forward like an out of control joyride recalling perhaps Max Raptor. With live shows garnering them an avid fan base and airplay and exposure racking up, Carnival Club are looking like one of the most exciting new alt-rock bands out there right now.