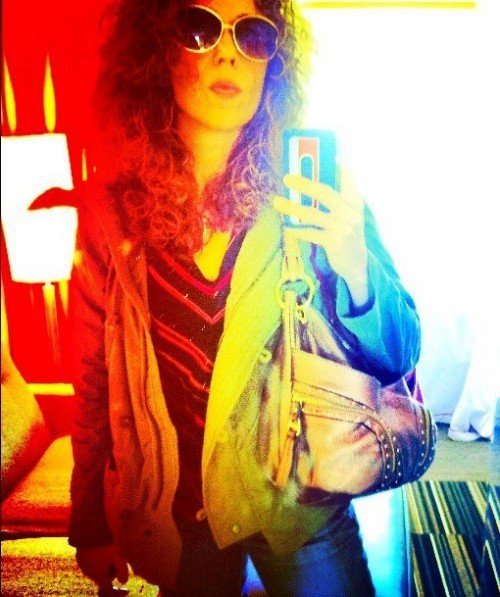 The album features new songs with everything we love about rock and roll…the innocence, the romance, the frustration, and the burning desire to escape….

Can you talk a bit about your new album “Ungrounded”?

Ungrounded is my second album. It was recorded in Nashville, TN and produced by Tres Sasser. I have an amazing studio band in Nashville – Dan Baird, former Georgia Satellite on guitar, Tres Sasser on bass, and Keith Brogdon on drums. We also used some extra musicians on this album.

The musicians in Nashville are some of the best in the world. Chris Tuttle on keyboards, K.S. Rhodes on viola, harmonica, and melodica, Chris Tench adding extra acoustic guitars, Chris West on Saxophone, Jon Paul Frappier on trumpet, Oscar Utterstrom on trombone, and Sarah Silva and Tres Sasser on backing vocals.

I wrote all of the songs myself and co-wrote three of them with Tres. It was engineered and mixed by Chris Grainger, best known for his work with Wilco, Switchfoot, and Sixpence None The Richer, and mastered by Richard Dodd, multi-Grammy winner for Tom Petty, Delbert McClinton, and the Dixie Chicks. 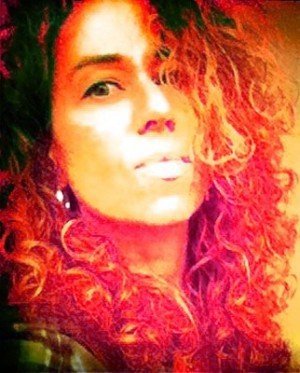 Tell us about your experience with Nashville producer Tres Sasser?

I love working with Tres. He’s one of my favorite people. I have so much fun with him and he is so incredibly talented. When I write songs, I hear melodies and lyrics. I send those to him and he hears fully finished songs which always amazes me.

It blows my mind what he does with the bare songs that I provide to him. He has like an encyclopedic knowledge of music and incredible ears.

He hears things that I will never hear. We met over the internet. It was very random. He heard some demos that I had posted online and approached me about doing an album, but I had no intentions to do one so I politely declined.

And then one day about a year later, he randomly contacted me again, and I needed a massive change in my life so I said yes, let’s do an album. Hopefully, the rest will be history. lol…

Who and what has helped you the most to keep American rock alive?

I think rock is an attitude. It’s about saying no to bullshit, not being afraid to express yourself, and doing your own thing. The music has a certain energy to it, it’s not background music. It’s music that you listen to, not that you’re going to tune out on.

So much of the music being made today is just audio wallpaper, people put it on to create a “mood” but they don’t really listen to it. It doesn’t grab you. It’s nice and polite. What I love about rock is that it’s raw and rough around the edges and it reaches out and grabs you.

I’ve always heard songs in my head. Most of the time it would be stuff that I heard on the radio, but sometimes it was stuff I never heard before. Sometimes I would write it down and then toss it aside. It was around 2006 that it started getting louder so I started to take it more seriously.

Instead of just tossing it aside, I decided to finish the songs that I heard in my head and work with them. I wanted to get some unbiased feedback so I started posting them online anonymously. They got good feedback so I continued doing it. They eventually hooked me up with Tres and here we are two albums later. 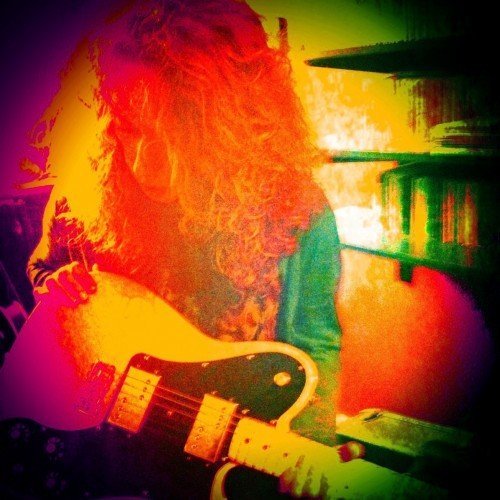 Everyone that I’ve ever heard or listened to. From 1920’s and 30’s blues, folk music, and field recordings, to 1940’s and 50s big bands and vocalists, 1960s and 70s pop and classic rock, 80s and 90s pop and rock, even some electronic dance music, although I’ve always tended to gravitate towards songwriters. I guess I liked the one on one connection with people who had something to say.

Dealing with people who don’t believe in me or approve of what I’m doing. It’s usually the people who I think would be my biggest supporters who are my biggest obstacles – friends, family, etc.

I’ve found that the less happy people are with their own lives, careers, etc, the less supportive they are of you if you try to reach for your own personal fulfillment. Instead of supporting you and encouraging you to make positive changes, they want to hold you down.

I’m still in the process of putting a local band together, so the last time I played anywhere was when we recorded the album. I’m really spoiled working with such amazing musicians on these albums because when I try to find comparable talent locally, it’s been pretty near impossible to do.

I’d be a writer, or photographer, or web designer. I do all of that for myself now. Something creative. I’m not the corporate type. I’m too rebellious, too much of a free thinker.

Are you going to bring your music live in the UK and Ireland?

I would love to. If I was invited and could put a tour together that would be awesome!

Right now, I’m working on marketing and promoting my new album. I’m writing new songs and trying to grow as a songwriter, artist, and musician every day. I would love to make a lifelong career out of making music.