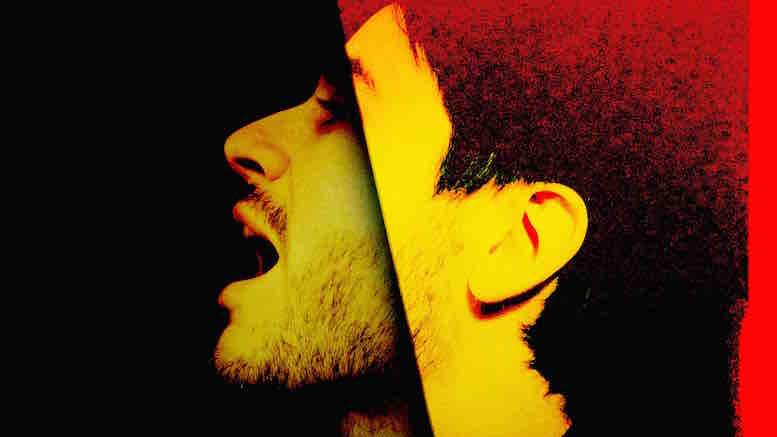 ‘Clicks In’ takes inspiration from the likes of Thom Yorke’s solo work and the critically acclaimed Caribou, to create a track that is both accessible and challenging. With a hint of 80’s inspired electro thrown in for good measure, ‘Clicks In’ is an impressive debut.


Hi Dan how are you?

Great. For the readers who haven’t heard CARALIS before how would you describe your sound?

You have been collaborating with producer John Merriman. How did that come about?

I’ve known John for a while since my former band used to rehearse in his studio – Crown Lane in South West London. He’s a top bloke.. and after the band split up, I chatted to him and decided to go in to the studio with him to record some ideas. This led to another session where Caralis was essentially formed. He brought so much to the table, it was way more than a traditional artist/producer relationship and more of a collaborative effort, which was really refreshing.

Generally it starts with the beats for me. Drums are the instrument I feel most comfortable with, and will regularly tap/sing drumbeats in to my phone. Then I’ll often get melody ideas while travelling, so I’ll sing those in to the phone too. I prefer to go in to the studio without the fully formed song, I find it more fun to develop the track as it happens and see it evolve. And John has been a great at facilitating that with a pretty energetic approach!

‘Clicks In’ is your debut single. Is this the kind of sound that we can expect from CARALIS going forward or is it open ended creatively and genre-wise?

Clicks In is a good guide for where we are heading sonically, but there’s a lot of room to manoeuvre within that. The next track for instance is still synth/beat led, but much, much heavier. There’s also some remixes coming soon as we’re working with some different people to get some fresh perspective.

Where does your music fit in today’s musical landscape?

I think the music sits within that slightly leftfield pop territory, currently occupied by the likes of Alt J and Caibou. It caters for both electro and indie/alt listeners.

You were previously in the alt-rock band Anison, how does working as part of a band differ from this paired down project?

It is very different. The main differences are:

The speed at which I can work. Naturally with a band you have 4 people to make decisions, where as now I can decide when/what I’m going to record and how I’m going to release it.

The other difference is that I’m now playing all the instruments! So I can decide when I’m happy with the performance. I try to keep it loose and fluid, as we record each track in one day.

But similarly its still fun collaborating just with John, as it was with my old band mates.

Definitely Radiohead. Although not too sure how much fun they’d be at the after party…

What can fans expect from a CARALIS live show?

Hopefully an intensity and an unusual live experience.

What are your plans after your debut single release?

It’s going to be straight back with the next single on which we’ll be focussing attention.