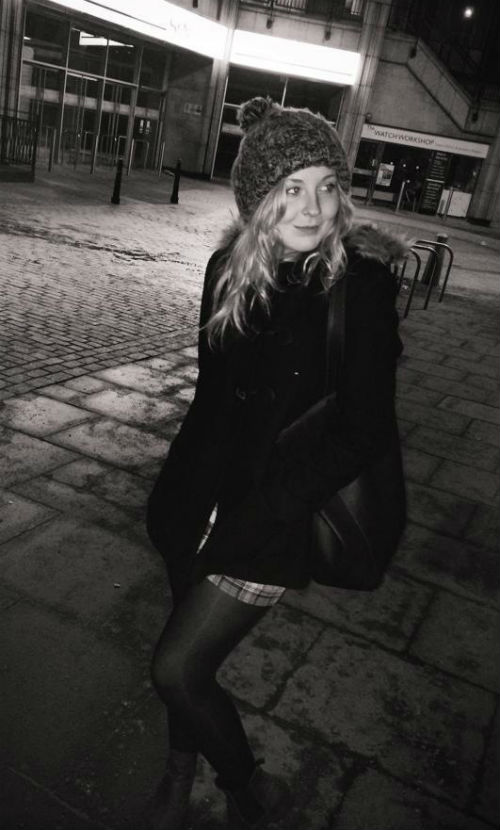 It’s not often you come across young singer songwriters who can evoke the kind of feelings synonymous with the genre.

It often takes a weariness and maturity in order to create the kind of heartfelt poignancy required for those producing this type of music.

That is, unless you are Cara Mitchell. At just nineteen years old, this teen songstress has compiled a five track EP which not only shows a wealth of promise but is so impressive it should have been the work of someone twice her age.

Pulling on influences such as Laura Marling and Birdy, Cara Mitchell has achieved a lot on this EP but it’s likely that there is still a lot more to come from her in the months and years to come. 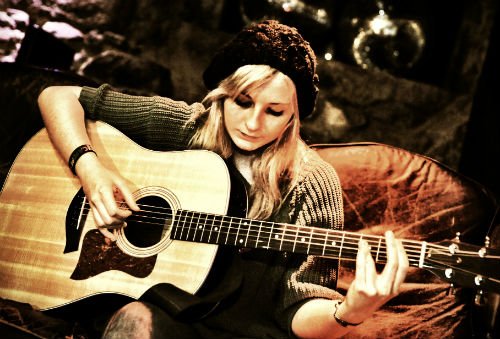 Hi Cara how are you?

Hello Fame Magazine. I am really good, how are you?

I think folk-pop acoustic-ey noises is as close as I can get to it in words.

I’m a huge fan of Scottish bands and artists, I think it’s a patriotic thing haha! Female singers like Laura Marling and Lisa Hannigan are my biggest idols. My friends and family are also a massive influence on my music and the emotions that go into it.

The music scene at the moment is amazing…There’s been so much going on over the past few years and so many people doing great things. For the size of the city I think Aberdeen has more than it’s fair share of great bands.

Any bands you would recommend our readers check out from your local scene?

Leanne Smith, Forest Fires, Velvet Audio, Margaret Finlayson, Lizabett Russo. There’s too many to list really but they are all worth checking out!

You are due to release your EP ‘Afraid of The Dark’. What are the theme contained in the record?

All the songs were written at different times but they all came together to make a story or theme if you like…I think the theme of the EP is getting yourself out of a dark place and all the emotions that go with that.

I mostly improvise when I write…It can work two ways…Either I’ll have a lyric or word that I want to work with and just sing while playing guitar. But sometimes I just get an urge to play or write.

I’d love to support Frightened Rabbit. They’re a band that I basically grew up with – I just think that they can’t do anything wrong whatsoever.

What can fans expect from a Cara Mitchell live show?

Me, my guitar, some very awkward stage chat and jokes that only I find funny.

I have a UK tour that begins on the 20th of November so I’ve got that and sleeping in a van to look forward to. I’ve got a little seed in my head that I want to work on an album, nothing set in stone yet though.