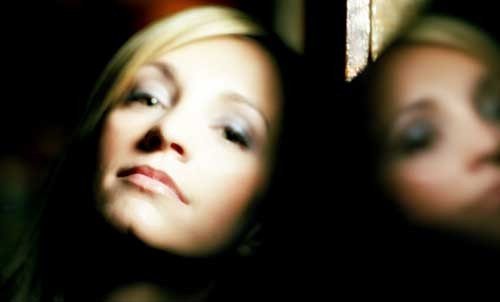 Bar facilities will be available and while no seats are being provided concert goers are welcome to bring their own folding chairs and picnics.
No glass or garden furniture will be permitted on site. 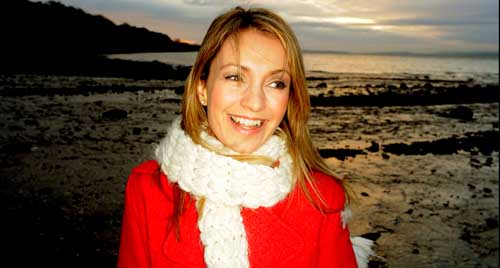 Â Cara Dillon
Cara Dillon has one of those rare talents you only come across a handful times in your whole life.

Her staggeringly beautiful voice has the ability to reach inside the soul of a song and imbue material with not only profound sweetness but also poignancy and depth. Born in Dungiven in 1975, she was brought up in a close musical family immersed in the rich cultural heritage of her native County Derry.

Having won the All Ireland Traditional Singing Trophy aged only 14 she went on to sing with Oige, De Dannan and then Equation. It was in this band that she met her husband and musical collaborator Sam Lakeman.

Their original songs sit happily alongside the traditional, reinforcing the debt they owe, whilst pointing to a distinct and distinguished musical identity all of their own.

Whether she’s singing her native traditional songs of lost love and emigration, or their original compositions, you will be hard pressed to find a more emotive and captivating performer.

Cara is at the very top of her field and one has the feeling she’ll be there for a very long time. 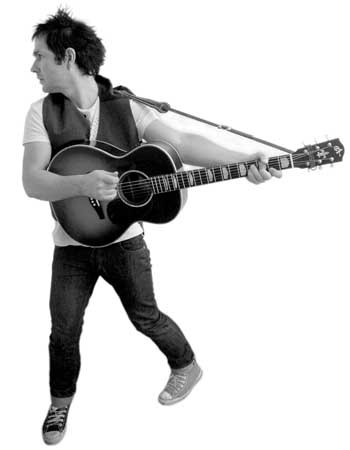 As a teenager he played local church halls, forming a circuit that made up Irish Saturday and Sunday night entertainment for young people. Soon however he graduated to the local pub scene, learning to win over audiences who were baying for chart cover versions, with his original songs, strong stage persona and musicianship.

With a collection of well-crafted songs and an intense live performing style you will be enchanted by his passionate delivery and intimate lyrics. 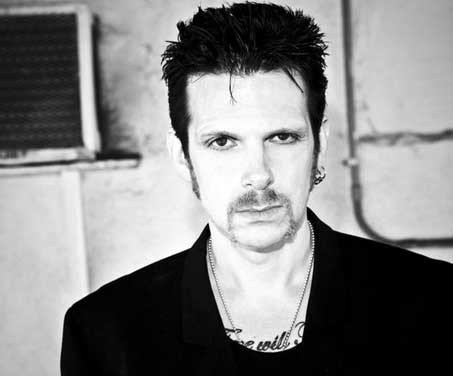 His new album, Belfast Confetti, is a collection of gritty acoustic songs, full of passion, dirt, and tales of a misspent youth. Ricky has shared the stage with bands inc. Cheap Trick, Lynyrd Skynyrd & Def Leppard and over the years has earned his salt engaging large crowds with performances that are captivating and intimate, leaving his fans feeling truly connected to his music.
Music By The Lough
In The Grounds Of Mount Stewart
Saturday 25 April at 8pm
Cara Dillon
With Special Guest Brian Houston
Ricky Warwick
Tickets: £10 (concession Â8) available from Ards Tourist Information Centre, Mount Stewart, Portaferry Tourist Information and Visitor Centre. Telephone booking: 028 9182 6846