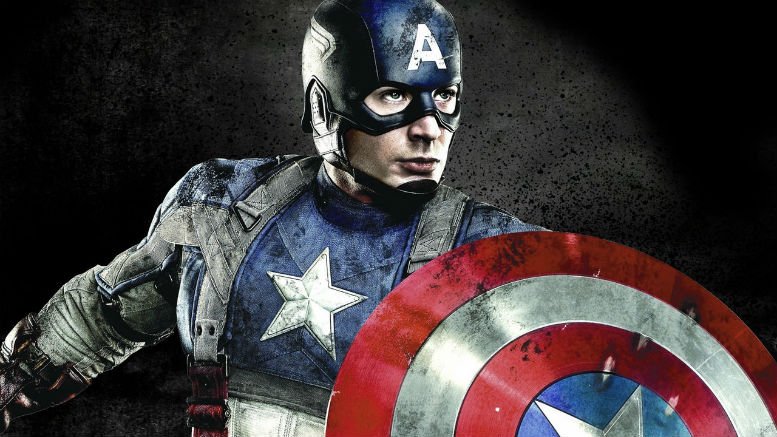 By now, everyone has heard of Captain America, one of the most famous stars of the Marvel cinematic universe.

But a part from having several films and a few games, how much do you really know about the star spangled hero?   Introduced in ‘Captain America Comics #1’ in 1941, Steve Rodgers was a child of the great depression. 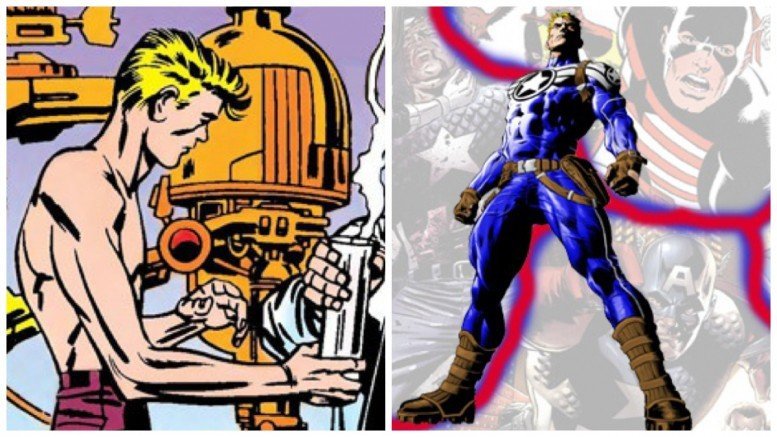 Enrolled in Art School and without parents (losing his dad to alcoholism and his mother to pneumonia), Rogers was a small kid. In fact, he was so small that when he learned of the Nazi’s atrocities and tried to join up to the U.S Military he was refused because he did not meet the requirements.

After his rejection, he was invited to be a part of Operation: Rebirth, where Rogers was exposed to the super-soldier-serum as well as ‘vita rays’, which transformed his body, turning him into the peak of human fitness.   After Rogers was granted his super powers, he was given a more active role in the war.

A symbol of hope and freedom, Captain America was born. Constantly at odds with the Nazi’s (often with their goal being to steal and replicate the super-soldier-serum that created Cap) and their secret leader the Red Skull. Armed with his first shield (triangular and bulletproof), Rogers was posted at camp Leigh in Virginia, and even had a bumbling alter-ego to throw people of his secret wartime activities.

In return for Bucky’s confidence Cap agreed to make him his teenage sidekick, and together they fought in numerous battles in the Second World War until Cap got accidently frozen fighting the Red Skull, and re-animated in the future. However, this is not the only ally Cap would have in his crusade against evil.

After being thawed out of the ice he was frozen in, Cap joined forces with the team of heroes that had found him-The Mighty Thor, Iron Man, Giant Man and The Wasp. With the help of Iron Man’s butler Jarvis they formed the famous Avengers, and it was with these companions that Cap formed his strongest friendships.

Cap took on a second sidekick too, Sam Wilson; better known as the Falcon. The Falcon and Bucky are Caps closest friends, and each of them have taken up the shield in Roger’s place when he was unable to be the Captain America that he needed to be.

Of course, for every enemy that Captain America had, he had even more enemies. The most famous is of course Red Skull; the leader of the secret society ‘Hydra’. A fascist who was secretly trained by Hitler himself, the Red Skull is committed to controlling the world and bringing about the death of Captain America. 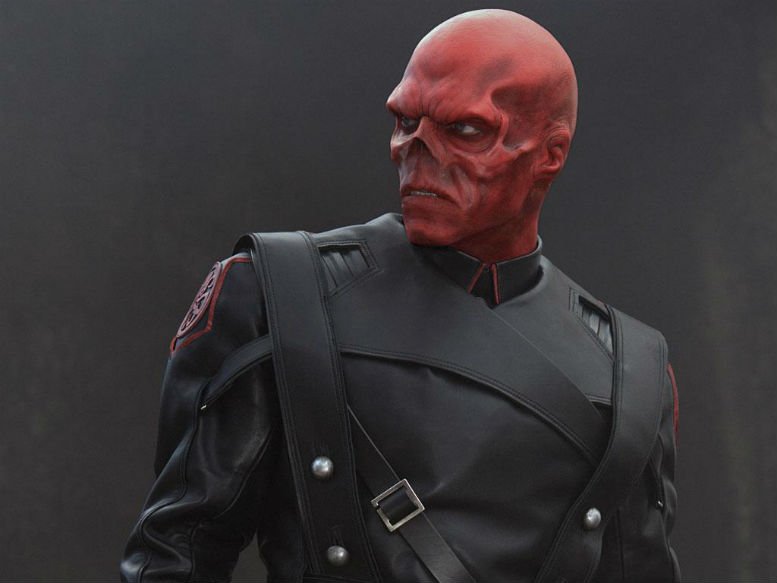 There is also Baron Zemo, another Nazi relic of the Second World War who is a firm believer in the Nazi ideal of a master race, a notion that Captain America is firmly against. 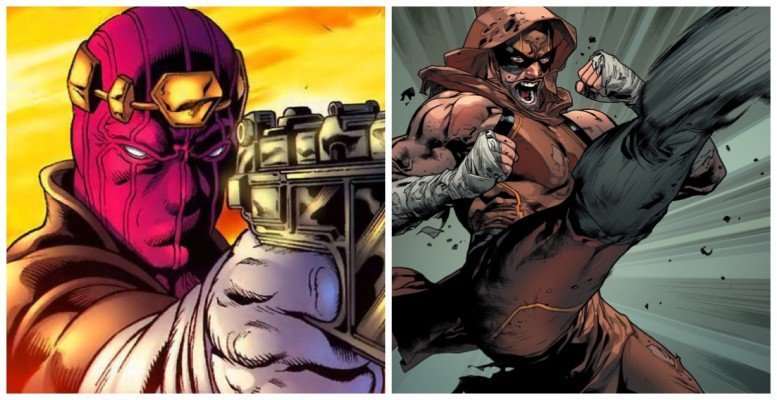 There are of course the lighter enemies that face down Cap as well, notably Batrock the Leaper. A French mercenary with very strong legs, this enemy has always been a bit of a joke compared to the more serious of cap’s enemies.

To sum up then, Captain America is a hero who has had a rich and varied career, filled with tight alliances and deadly adversaries, he really is a character to keep an eye on. Be sure to check out his online slot game at Ladbrokes for a taste of the action!