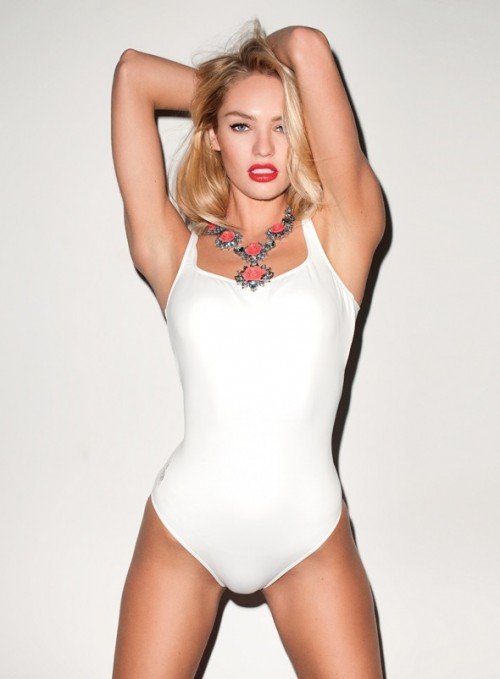 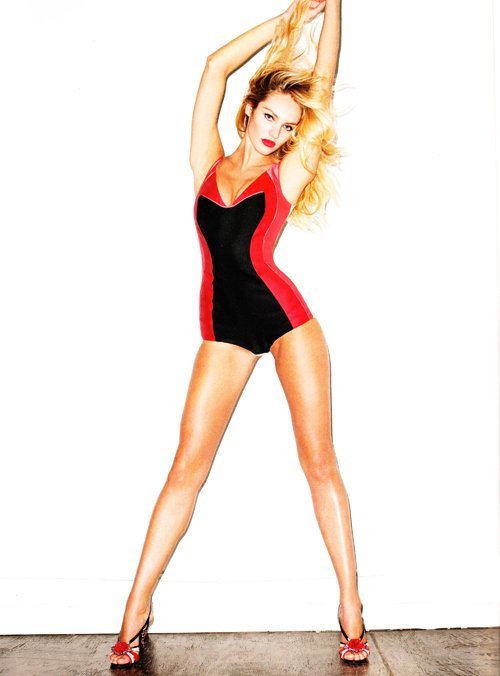 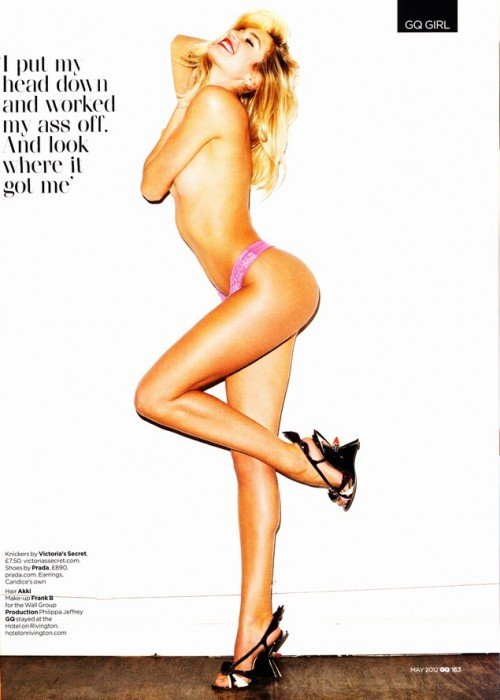 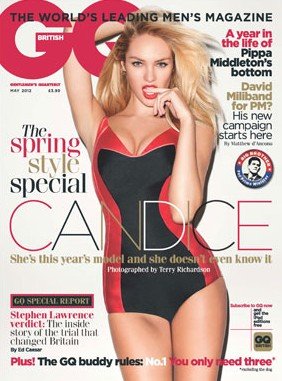 She says: “I put my head down and worked my ass off. And look where it got me.”

Having grown up rearing animals on a South African farm, Swanepoel now roams the high plains of the world’s catwalks – and she’s just getting started.

The May 2012 issue of British GQ is out on Thursday 29 March, priced £3.99. The issue will also be available on the iPad, priced £2.99.
Photos by Terry Richardson
gq-magazine.co.uk