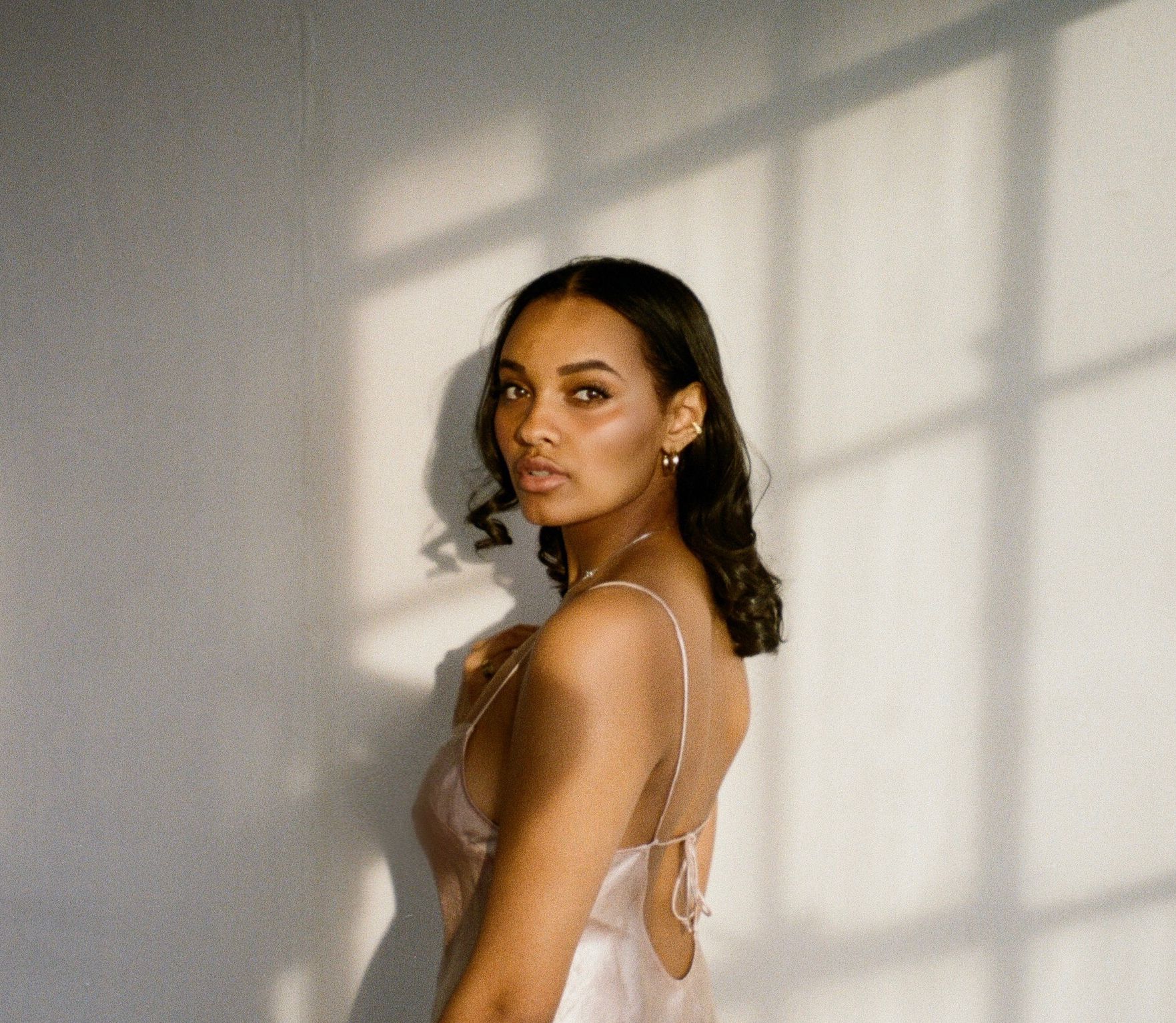 Toronto’s very own Liza (pronounced “lee-za”) has dropped her brand new music video for ‘DONE IS DONE’. Filmed in an empty church, we see Liza displaying her enchanting performance skills alongside a stunning vocal delivery.

Directed by Isiah Blake, the intricate detail of the video really shows off Liza’s talents to the best of their ability. As Liza gently and soulfully croons over fluid beats to create an ambiance that you won’t be able to get enough of.

Liza explains: “DONE IS DONE” is about accepting the end of something even without closure and learning how to let go and move on from a given situation. It’s allowing yourself to see the end and allowing yourself to grow and learn from a situation/relationship. I wanted the music video to be shot in a church because I feel like it represents the mourning of what is lost but a rebirth simultaneously.”

The singer-songwriter has impressively racked up millions of streams on her tracks, and her 2021 EP ‘DONE IS DONE’ charted at number one on the iTunes Soul/R&B album chart, as well as being featured as a highlight on Spotify’s coveted ‘New Music Friday’ editorial.