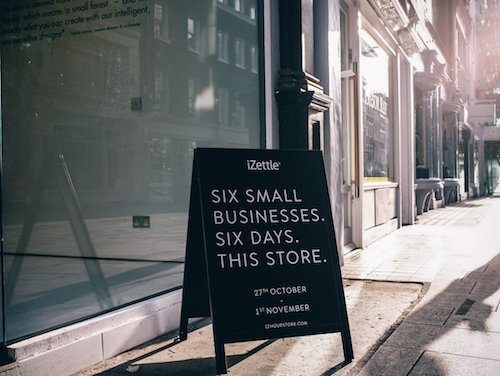 The question is…Can run your business on a tablet or smartphone? And take card payments wherever you are? It looks like iZettle has the answer. They built a game-changing payment services and apps with the mission to make it easier to run a small business.

To demonstrate the new service, during six days in October, iZettle helped six of Britain’s smallest businesses to open up their own flagship store (for 12 hours each) on Oxford Street, Britain’s greatest shopping street. Here’s how the six small businesses encountered results beyond their expectations.

iZettle is all about empowering small businesses to be the best that they can be. Tom Hardless, founder of Iam Vibes, said: “Taking part in iZettle’s 12 Hour Store was a dream come true and I will never forget the 12 hours of magic and fun I had. The 12 Hour Store didn’t just give me a physical space to trade from, it gave me a huge morale boost.”

iZettle wants to remind entrepreneurs that even global brands that now trade on Oxford Street in London started out as small businesses. In this brand-obsessed world it’s getting harder and harder to make it. 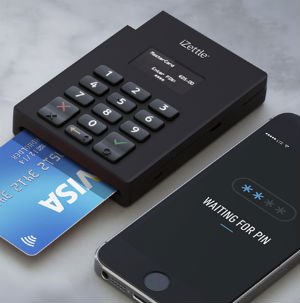 Shopping districts around the world are dominated by big brands. But small business rebels, entrepreneurs and nomadic retailers are fighting hard to bring their products to the world.

Every night a tireless effort was made to transform the store space to match each business giving them everything they needed to compete with the big brands.

The iZettle payment solution was the only element that stayed the same. During the six days shoppers had the chance to discover a new, unique and exciting brand each day. And it became a great success. The foot traffic, buzz and response was huge.

Get started with iZettle HERE