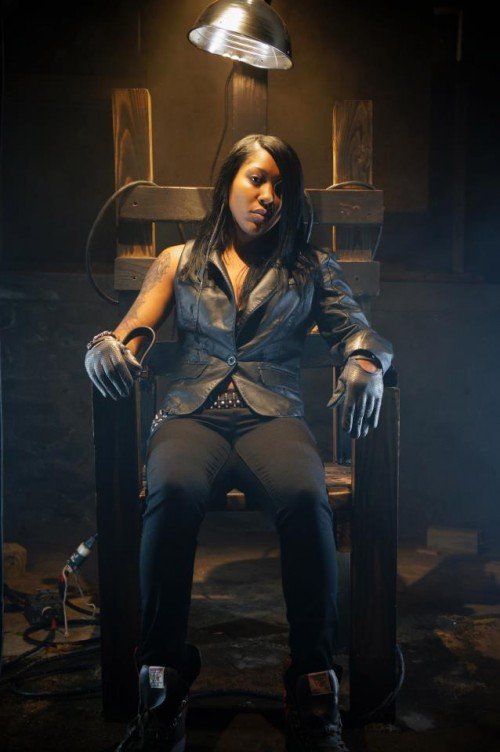 New York based rapper Camay’s new release ‘Judge Me’ has been setting tongues wagging all around the world, leaving the artist one of the latest hot young things on the rap music scene.

Fame was recently fortunate enough to grab a few minutes of her time to chat about her music and much more.

Hi Camay what can you tell people not familiar with your work (who may be reading this) what to expect from your new release ‘Judge Me’?

Well, I’m a writer, and hip hop recording artist working on adding producer to my list of titles. I’m from Cali originally and I represent for New York as well, but my style isn’t limited to those places.

You can expect complete rebellion from the typical female rap artist stereotype.

You relocated to NYC to pursue your career, was the rap scene not as extensive in your home state?

That statement isn’t completely true, I moved to NY for personal/family reasons, I was in my teens, it wasn’t like I had much control over where I lived.

I have been making music since I was 15, so any city I lived in I would have been in the pursuit, I just happened to land in San Antonio Texas, first actually, then Fayetteville NC, my mother got re-married to an servicemen, so I was an army brat from the age 13 up moving everywhere.

Much to my dismay actually, because I was very attached to California and the people I grew up with. When I decided I was done bouncing around I came to stay with family in New York. 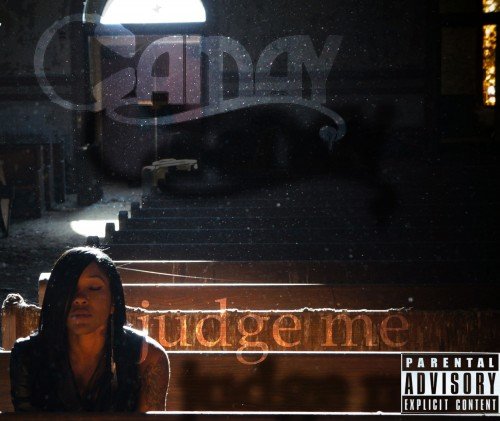 How did you find the NYC scene when you arrived, how did you approach producers etc?

By the time I could really step onto the networking scene I was bold enough to introduce myself to people that I had ‘chance’ encounters with.

They’d always attempt to put me on the spot by asking me to rhyme right there. I delivered verse upon verse and when I ran out or couldn’t think of one I would freestyle.

There wasn’t many people that didn’t act impressed, I say act because who knows or cares what people are really thinking.

But would get invited to studio sessions and starting building relationships like that.

You are famously very open and honest in your songwriting, is that a conscious decision to write that way?

Anything that’s natural doesn’t really require much thought, but you could say that I do consciously attempt to stay away from gimmicky or over the top exaggeration.

The music that grasps me is what I can relate to honestly so It’s definitely going to come out through my own music because that’s what I’m inspired by.

Do you think it is tougher for a female to make a mark on the rap music scene over other genres?

I do believe its tougher to make a mark without a famous male introduction, but yes, Hip Hop is definitely male dominated.

What’s up next for you, is there more music due for release in 2012?

Im working on a promo mixtape to be released in the summer, and we have more videos coming for the other singles from the Judge Me EP.

Have you any tour plans or appearances lined up for 2012?

Do you see yourself as a role model for up and coming females in the rap world?

If by role model you mean someone the children should model themselves after than no. But I do have some views that, beyond my raw and sometimes rough delivers, actually make sense according to what others tell me.

But I’m obviously no angel to be mimicked. Plus being an individual and letting others do the same is what I’m all about, so to want to be like me means your not listening to what I just said.

Have you had any other jobs outside of the music industry?

I worked in telemarketing sales as an after school job in high school.

If you hadn’t got your break what career path may you have taken?

I wouldn’t say I’ve had any ‘break’. I love music, what Im doing now is me making my own break, and thats the only thing in this life I would ever be doing.

The proof to me is that I’ve tried to walk away before I realized I needed nothing but my own will to get started, and the music always calls me back.

What does Camay do to relax, have you any hobbies/past times?

I love to travel with my family, see new places. I’m a conspiracy movie buff, love to search for old music I’ve never heard, expose my son to the classics, play chef, kick it with my brothers and sisters, plan my next tattoos, be a human.
camaymusic.com
twitter.com/CamayMusic