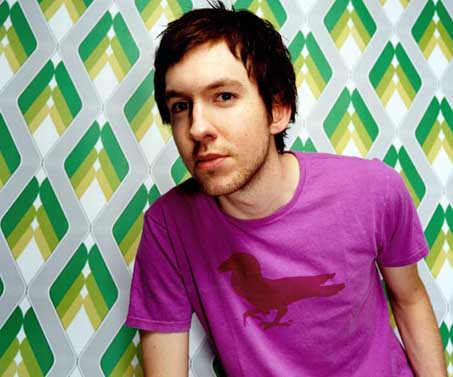 In advance of his forthcoming second album, Calvin Harris releases the new single I’m Not Alone digitally from 5th April and on CD from13th April. Remixes will be available to download from his website 12th April. 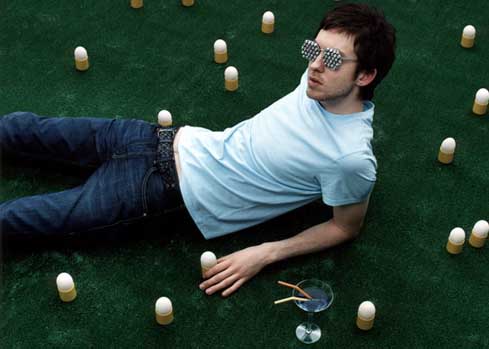 First album I Created Disco was released on 18 June 2007. The album contained uptempo electroclash songs that were influenced by music from the 1980s. It spawned a series of hit singles: “Vegas” “Acceptable in the 80s”, “The Girls” and “Merrymaking at My Place”