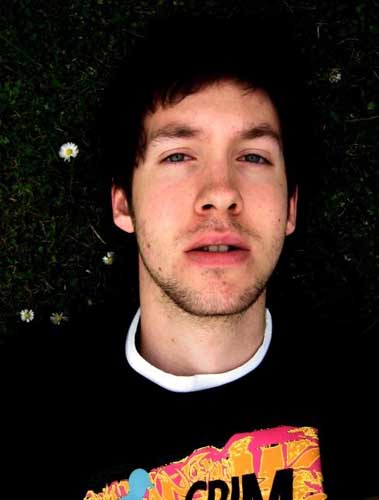 By Andrea Clarke
ELECTRO pop producer and singer Calvin Harris is heading to Belfast.
The Acceptable in the 80s singer has been making music in his bedroom since he was 15 and his producing talents have not gone unnoticed in the industry. The music maestro was recently recruited to work on six tracks for Kylie Minogueâ€™s comeback album after his recordings had been passed on to her by another record producer.
Harris says that working with Kylie was “surreal, but fun” although he revealed he needed “a few drinks before meeting herâ€. The 23-year-old singer released his debut album, I Created Disco, a mix of up tempo electroclash songs that went charted at number 8 in the UK. The album has been trailed by a series of playful singles: Vegas, Acceptable in the 80s, The Girls and Merrymaking at My Place. Harris has toured this year supporting Faithless and Groove Armada and made some notable festival appearances including Oxegen, Co Kildare. He has made it his mission to revive disco, saying: â€œDisco disappeared, didnâ€™t it? Everyone got sick of it. Now Iâ€™m reviving it, with space goggles, or somethingâ€.
Watch out Belfast.
www.myspace.com/calvinharristv
www.calvinharris.tv
CALVIN HARRIS
plus support
MANDELA HALL, BELFAST
SUNDAY 25 NOVEMBER
DOORS 8PM
On sale NOW
Tickets are Â£15 + booking fee, and are available across the counter from Ticketmaster outlets, online at www.ticketmaster.ie , and on their 24 hour booking line on 0870 243 4455. (sales may be subject to credit card charges and the commissions of Ticketmaster agents).