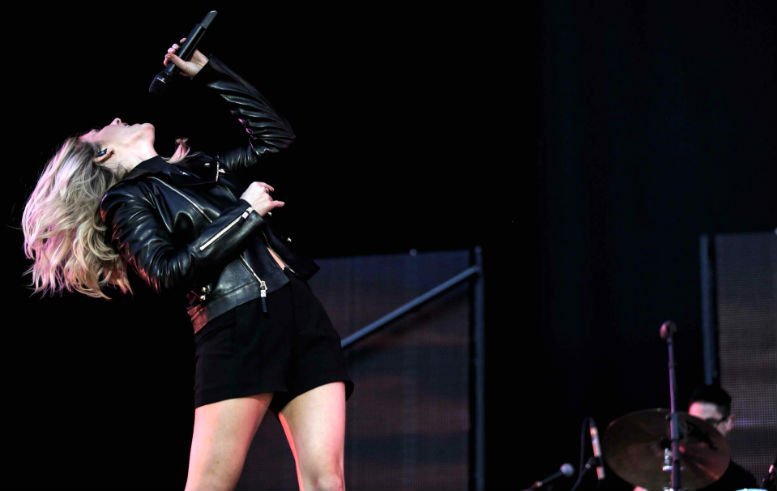 Disciples and Burns kicked off proceedings. As Disciples dropped their smash hit collaboration with headliner Calvin Harris, How Deep Is Your Love, the crowd went wild. 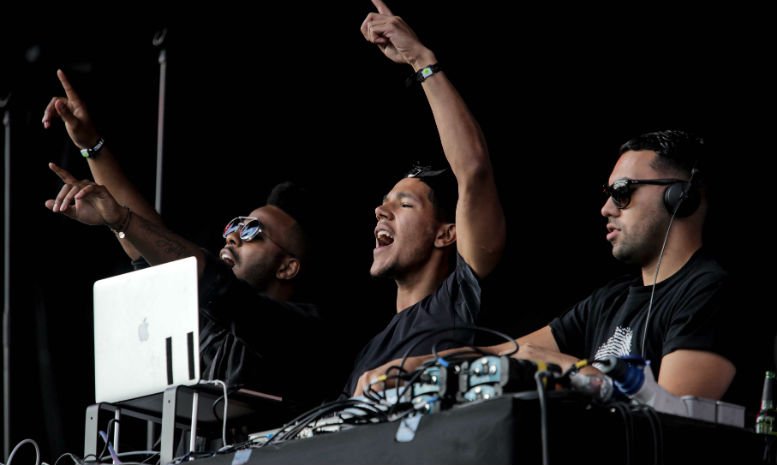 John Newman helped get the party started with a high tempo, energetic set which got the crowd moving on Saturday afternoon…“You look beautiful”, he told the crowd, before blasting through his set in true style. 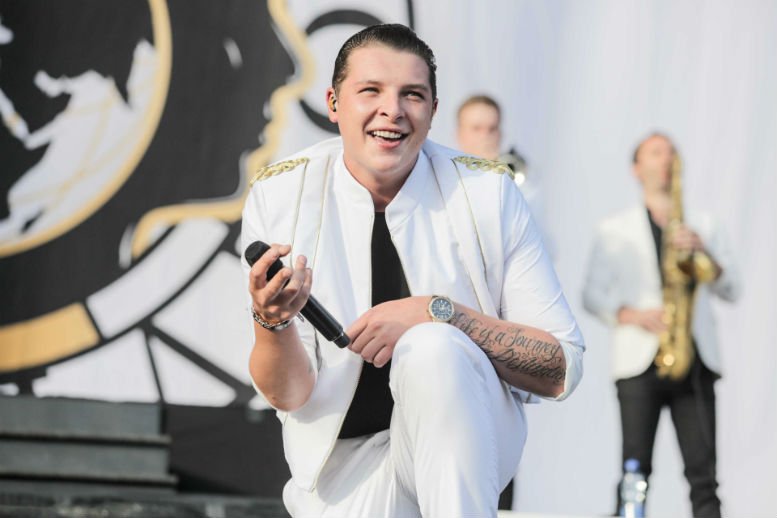 Ellie Goulding inspired a mass sing-a-long at Boucher Road Playing Fields with this year’s number one hit single, Love Me Like You Do. Clearly blown away by the support from the enthusiastic Tennent’s Vital crowd, the pop princess encouraged the crowd to dance along to her endless list of chart anthems. As the sun set on the first day of Tennent’s Vital 2015, she thanked headliner Calvin Harris for having her, and paid tribute to the energetic crowd. 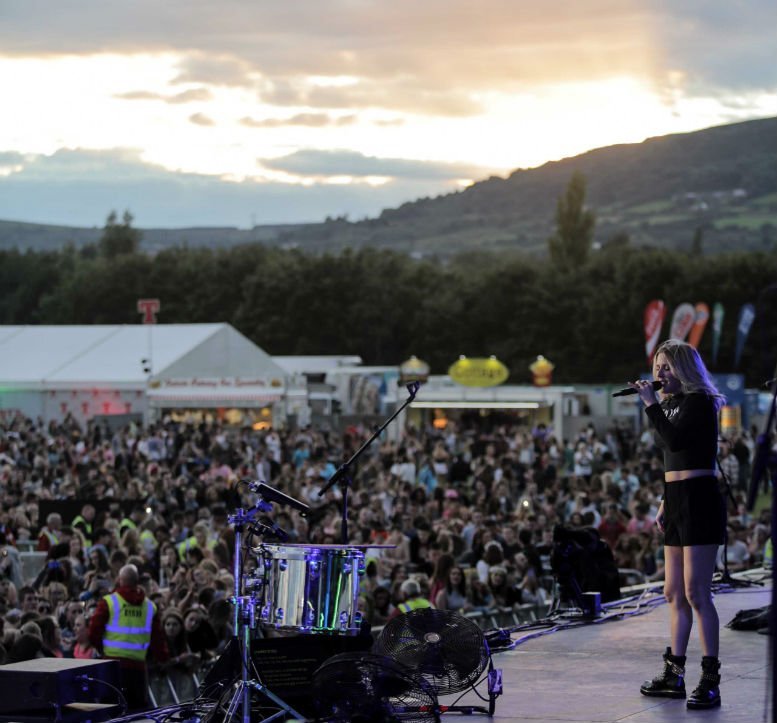 Welcoming the Tennent’s Vital crowd Calvin said: “Belfast, my name is Calvin Harris – it is amazing to be here”. Paying tribute to the 40,000 strong Belfast crowd as he finished on a high with his John Newman collaboration Blame, Calvin said: “Give me everything you’ve got one last time, Belfast!”. The mega DJ had the Tennent’s Vital crowd in the palm of his hand from start to finish… 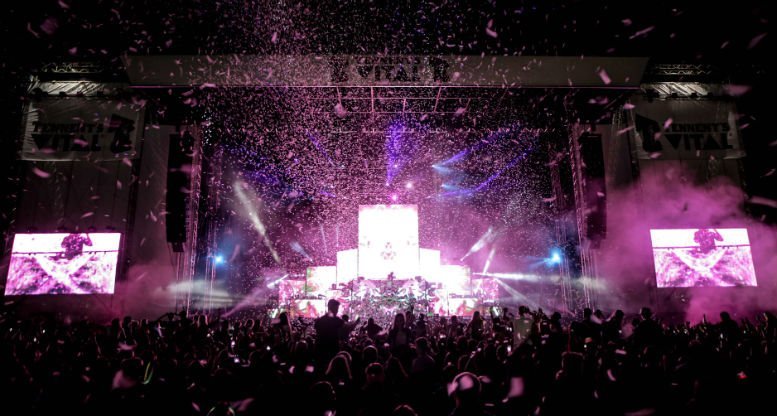 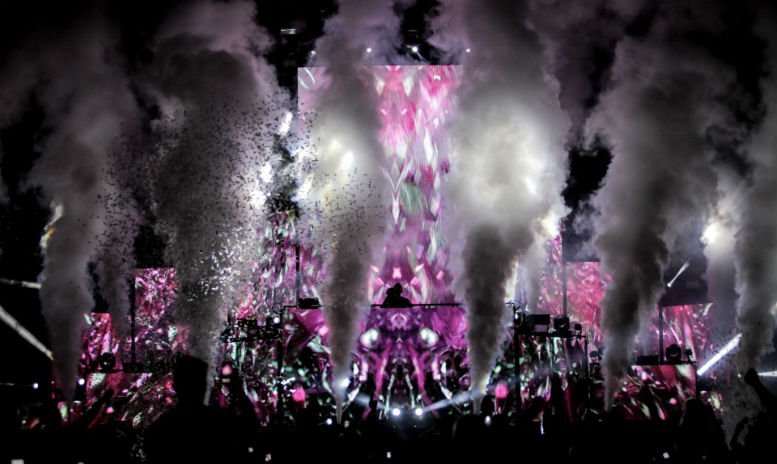