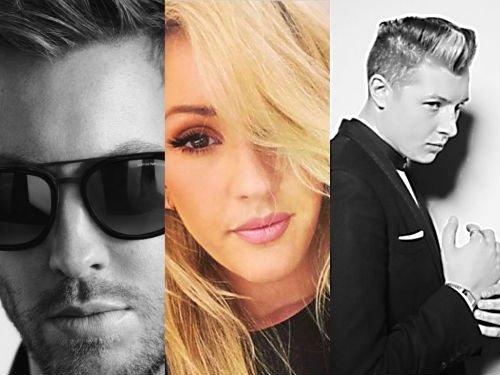 
Long-time collaborators Calvin Harris and Ellie Goulding having worked with the rest of the bill throughout their careers – Calvin Harris’ successful recordings with John Newman are proven chart successes, while BURNS featured on the re-release of Ellie Goulding’s album and secured a coveted support slot on Harris’ UK tour. 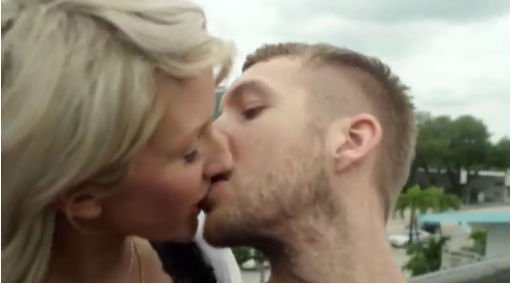 Fans can get their hands on tickets for Saturday 29th August, headlined by Calvin Harris and featuring Ellie Goulding, John Newman, Disciples and BURNS, when they go on sale on Friday 6th March from ticketmaster.ie. Fans of Tennent’s Vital on Facebook can get exclusive priority access to the Tennent’s Vital pre-sale from Thursday 5th March – join facebook.com/tennentsvital to find out how to reserve your ticket before they go on sale to the general public.

Tickets for Tennent’s Vital 2015 – Saturday 29th August at Boucher Road Playing Fields will go on general sale from 9am on Friday 6th March, priced as follows:

Tennent’s Vital is an over 16s event. However, a parent aged 25 and over can take up to two under 16s to the show. Parents will be required to show age identification and sign a consent form in order to gain admission on the day. Under 16s must be accompanied by their parent at all times. Bars will operate a strict Challenge 25 policy.