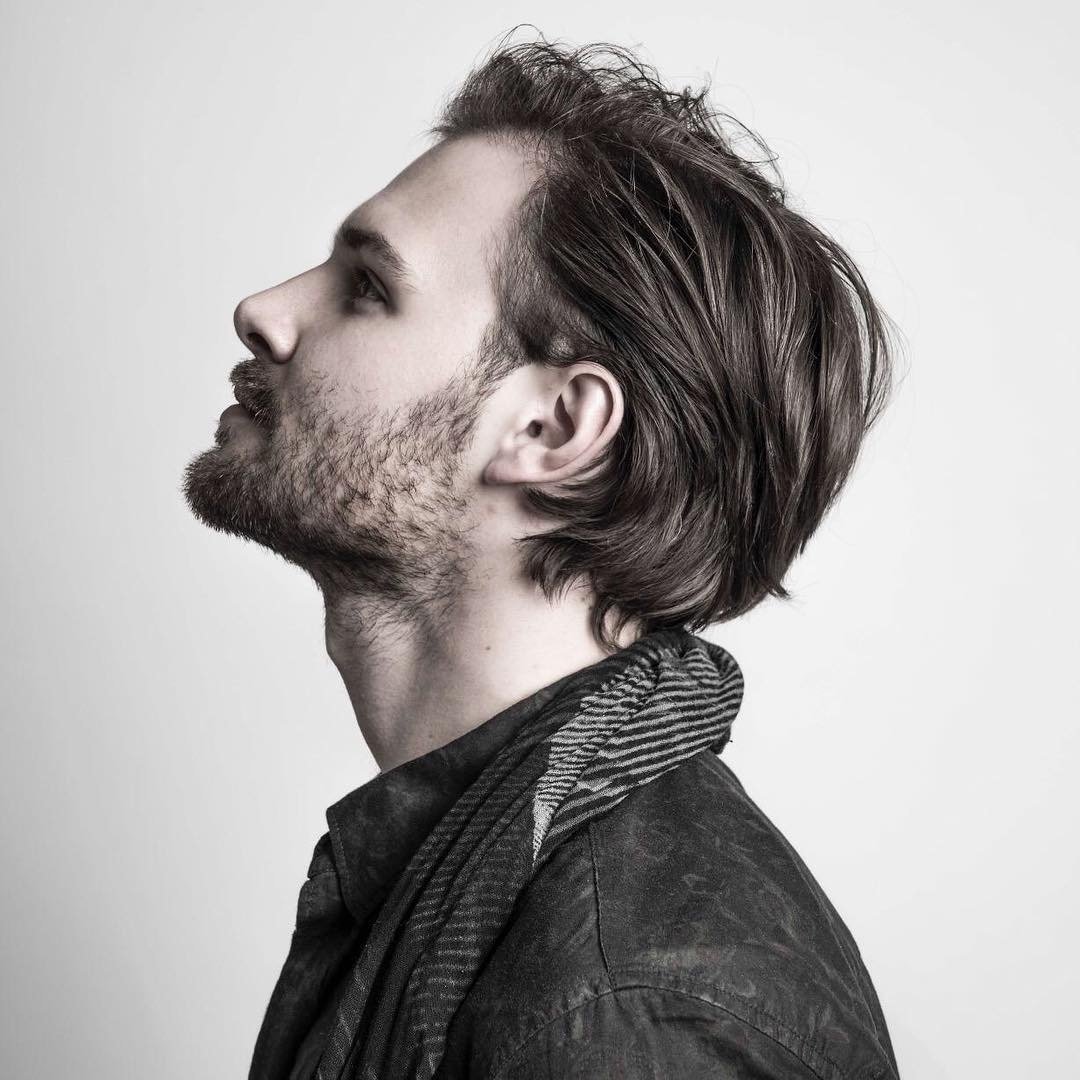 Injecting a DIY ethic back into mainstream pop music, Calvin Goldspink returns after a six-year hiatus with his new single,  The Cold – via his own Breaking Sound imprint.

With strokes of indie and surging with powerful electronica The Cold is an impressive return from this former S Club Junior. Written during a tumultuous period living in Los Angeles, Calvin says the track looks for answers buried in uncertainty and reinstates hope of finding out where you belong in the world…

A charismatic and engaging performer, Calvin is living his own Cinderella story. Calvin was a part of the successful Simon Fuller/Universal Records franchise S Club, selling 3 million+ records and a TV series under his belt by the age of 15. Two years later, he starred in the CW series, Life Is Wild and had roles in Lifetimes, William & Kate and FOX’s X-Men Origins.  Leaving his British childhood behind, Goldspink wrote his 2014 debut EP, The Lemon Tree over the course of four years living in Hollywood. Detaching himself from the mainstream pop world, his experience putting out an independent release proved to be equally fulfilling as was frustrating. He responded by creating Breaking Sound – a music company to support emerging artists from around the world. The goal was to make an accessible and premium performance platform for artists to play live and showcase to industry tastemakers.

We had a chat with Calvin to mark this new chapter of his career:

Hi Calvin, welcome to FAME Magazine! Tell us about your new single, The Cold:

When writing this I was coming at it to find perspective on being a drift alone when I had little support. Creating this helped me see where I was at and how to gather what I needed to climb back up.

“Being an independent artist is very different than being in a manufactured pop group.”

This is your first new music since 2014 – what you been up to and what made you decide to return to music?

Since 2014 I’ve been developing Breaking Sound with the goal of growing a platform for the hottest emerging artists. Prior to the pandemic we were running 15+ live shows weekly spanning across all major US & UK city. As Covid has shut down most of our Breaking Sound Live show operations I thought there is no better time than now to get back in the studio.

You’re passionate about supporting and helping new artists with your platform Breaking Sound, can you tell us about it:

Specializing in intimate 250 cap rooms, Breaking Sound showcases the city’s hottest emerging artists in premium locations. From circus themed bars to a gothic library, every show is a uniquely curated experience for both artists & audiences. Each show has 4-5 artists playing 30 minutes sets. Currently Breaking Sound is in 10 cities. With 60 shows a month and counting we are the worlds premium emerging artists showcase platform.

And now taking it one step further. We are live 24/7 365 days a year worldwide Breaking Sound Radio “BSR”. The world’s first 24/7 digital radio station playing only the hottest emerging artists. Available to listen in on Amazon Alexa & downloadable app on IOS & Android BSR covers all genres from pop, hip hop, r & b, indie rock, electronic, Latin, to French with specialized DJ’s in all our major US and UK show cities at all hours and timezones. All acts playing live shows will have the chance to be added to our rotations. We have specialist live DJs in all our show city’s to keep discovery fresh.

Any new artists we should be keeping an eye on?

So many! Luke Burr, MoonZz & Farr are a few of my favs currently.

You have been involved in the music industry since you were a child, what are some of the biggest differences you’ve noticed as an artist

Being an independent artist is very different than being in a manufactured pop group. Although I had a fantastic time, being in control of my music and art is a great feeling.

You live in LA now, what do you miss most about the UK?

Favourite album of the year:

Favourite song of the year:

Lost in yesterday by Tame Impala

And finally, what do you have planned for 2021?

Currently in the studio I plan on having some follow up releases after The Cold leading up to a 2nd EP dropping at some point 2021. + We are excited to kick start up our Breaking Sound live shows again.